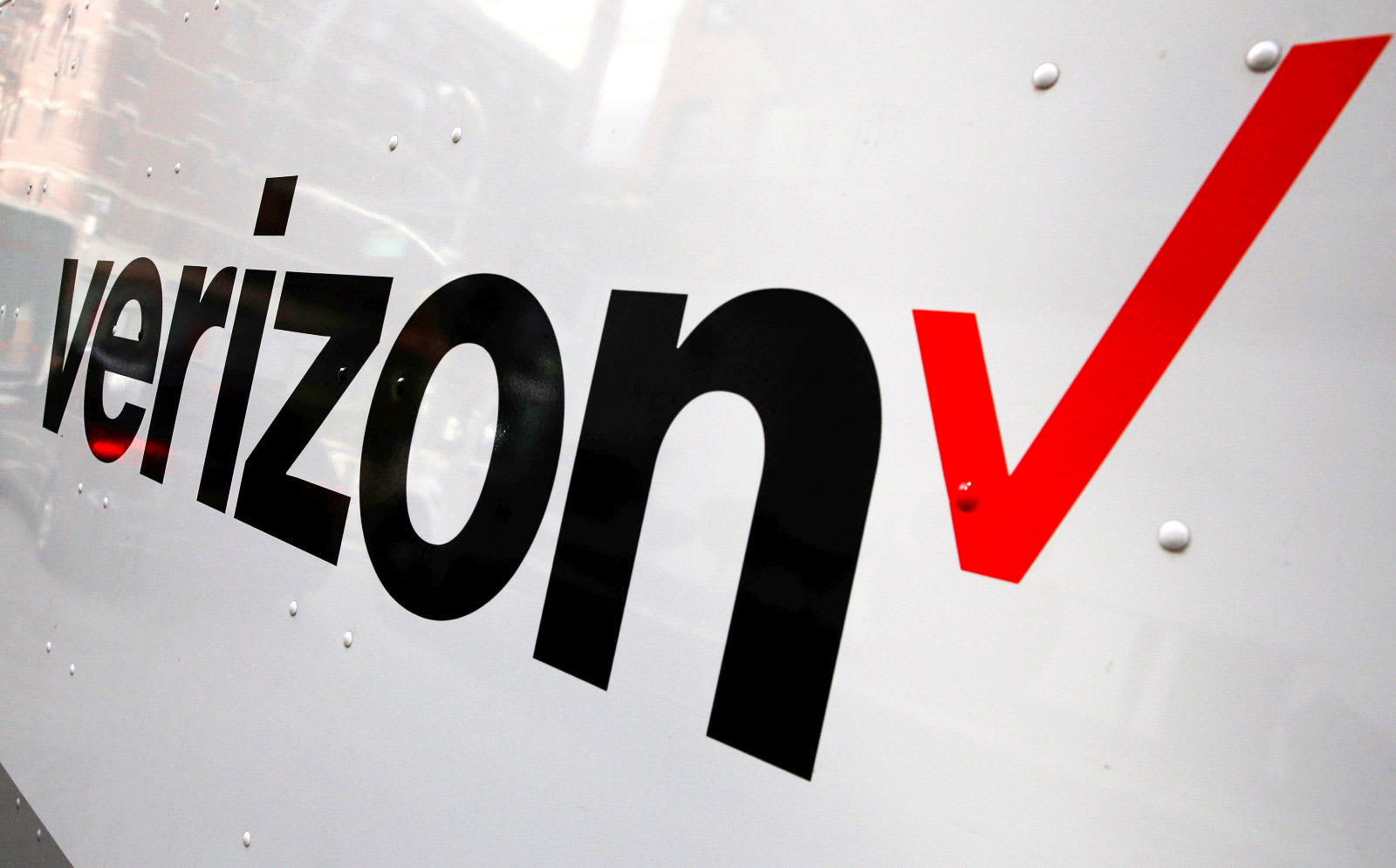 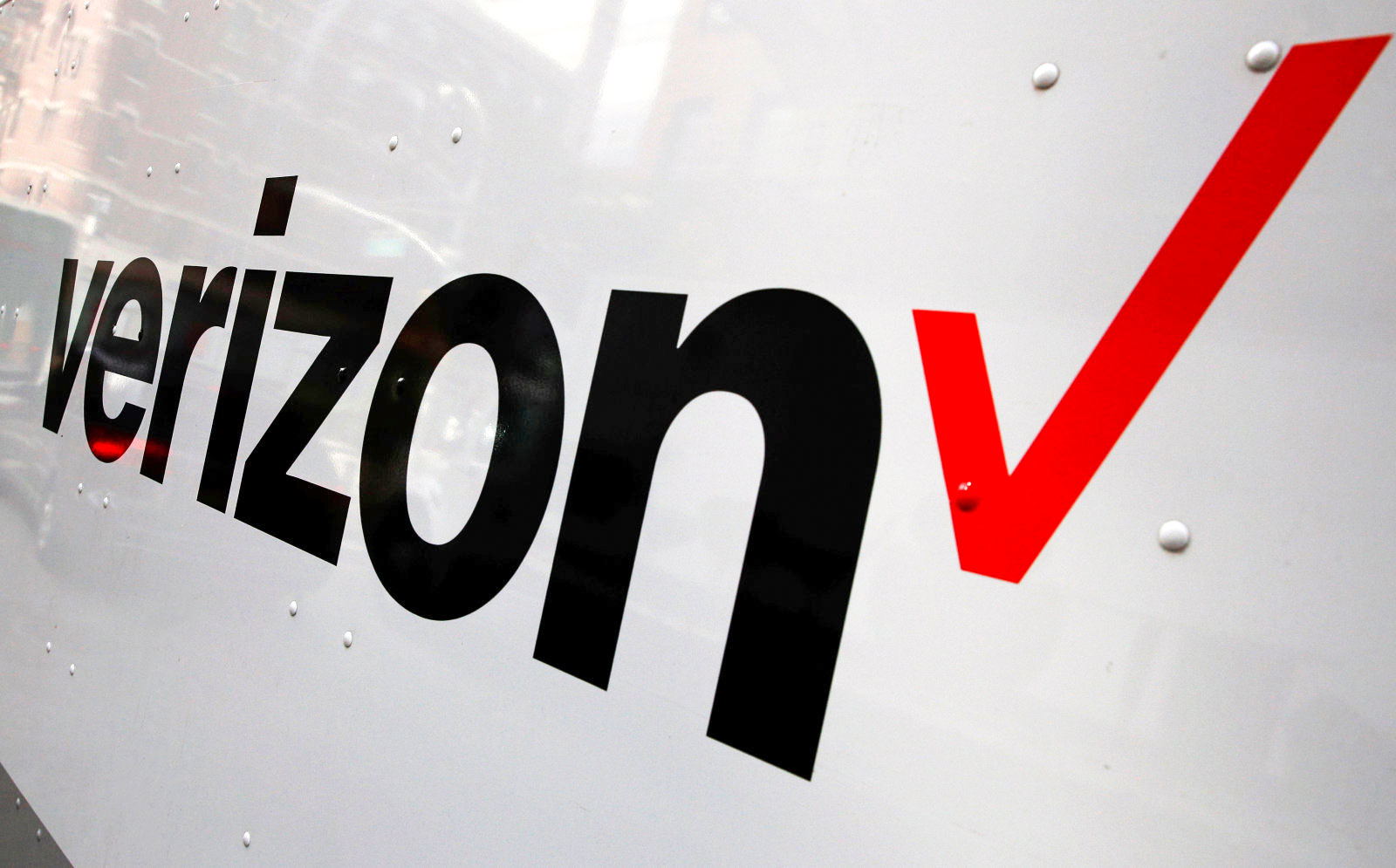 As soon as Verizon dropped the unexpected news that it was bringing back unlimited data plans, I immediately started searching for the catch. The company has a rightfully earned reputation for nickel-and-diming its customers to death, even though some would argue its excellent network is worth the premium. But aside from being more expensive than T-Mobile's offering, Verizon's unlimited plan seems to be a good option. In fact, the new Verizon plan forced T-Mobile to do away with the incredibly annoying way it dealt with streaming HD video on its network. It's been awhile since T-Mobile was forced to follow another carrier's lead, but Verizon appears to have learned from T-Mobile's misstep.

That left an obvious question: Why now? It's not as if Verizon has been hurting lately. The company's financial statements for the past four years remind us that Verizon still generates more than twice as much revenue from its wireless business as T-Mobile. It also has far more subscribers: 114 million in Q4 of 2016, compared to T-Mobile's 71.5 million.

But things seem clearer when you look back to 2013, when T-Mobile did away with two-year contracts as the first of its Uncarrier moves. Since then, T-Mobile has more than doubled its quarterly revenue and subscribers while Verizon has increased those figures by a more modest 16 percent in each area. As the company has been posting huge numbers for years now, Verizon would have a difficult time doubling its metrics. But T-Mobile's rapid growth shows how compelling T-Mobile's products and messaging have been to customers.

It's worth remembering that there wasn't much exciting to say when T-Mobile started its Uncarrier campaign. The company was in fourth place in the US wireless market and had just finished a 2012 that saw basically no customer or revenue growth. There's no doubt that CEO John Legere has hit on a strategy that has made T-Mobile relevant again.

Meanwhile things have recently been getting worse for Verizon. The company has seen year-over-year revenue declines for the past four quarters, and subscriber growth has declined for eight consecutive quarters now. In Q4 of 2016, subscribers increased by only 1.9 percent year over year. If that trend continues, Verizon's customer base might actually start shrinking before long.

The new unlimited plan seems designed to keep that from happening. The question is whether it's too little, too late. T-Mobile been offering unlimited data for a long time now, and many of its other Uncarrier moves have included genuinely useful additions that other carriers still don't offer (like free international roaming). T-Mobile also still has a price advantage over Verizon, and the carrier has made major upgrades to its network over the past few years. For customers who aren't living in distant rural communities, T-Mobile is a reasonable choice.

Indeed, it's probably quite galling for Verizon, a company that trades on the quality of its network, to see its competitors deliver services that it doesn't. If its LTE network is as good as the advertising claims, it should surely be able to deliver unlimited, right? This week's announcement makes it clear that Verizon has no real technical reason not to roll this out -- it's likely just been a business decision that the carrier now feels the pressure to go back on. (We asked Verizon for comment but have so far received no response.) Being able to say "unlimited on the best network" is something Verizon will surely enjoy touting in its advertising -- it's just strange that it waited until T-Mobile was a real threat to do so.

In this article: gear, mobile, t-mobile, uncarrier, unlimited, unlimiteddata, verizon, wirelesscarriers
All products recommended by Engadget are selected by our editorial team, independent of our parent company. Some of our stories include affiliate links. If you buy something through one of these links, we may earn an affiliate commission.