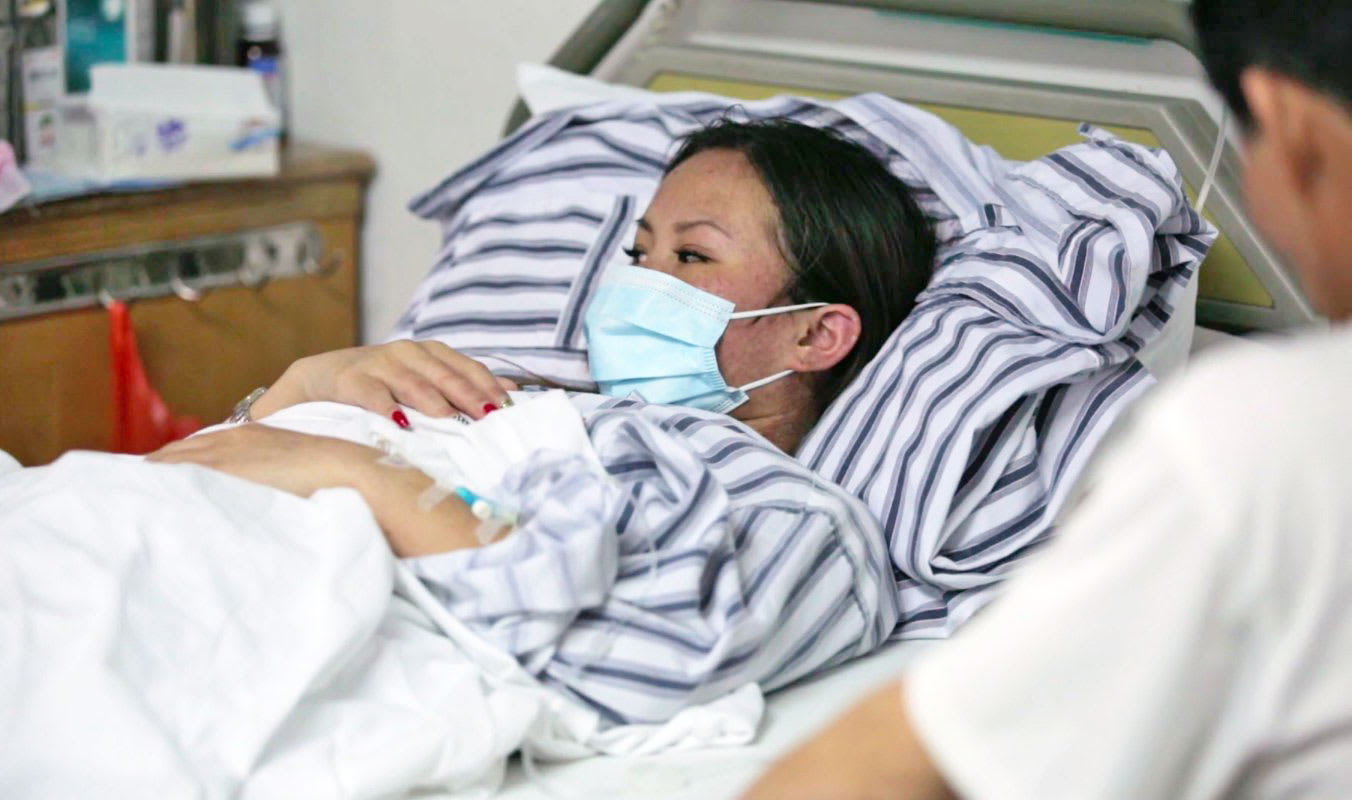 Even though Apple and Foxconn vowed to improve factory worker conditions back in 2012, life is still pretty rough for the people building the gadgets we use every day. Complicit, a new documentary from Heather White and Lynn Zhang, hopes to shine a light on what it's really like for Foxconn factory workers, who produce devices for Apple and other companies.

The film, which was mostly shot undercover, follows Yi Yeting, a former Foxconn employee who was diagnosed with leukemia at the young age of 24. The cause? Benzene poisoning from a cleaning agent that was used while making the iPhone and iPad. Apple banned the substance, along with n-hexane, from its assembly lines back in 2014, following reports that it was leading to leukemia among factory workers. But Yeting is still fighting for Foxconn and other companies to acknowledge benzene poisoning and other issues.

Complicit will screen during the Human Rights Watch Film Festival in March, and hopefully it'll be widely available soon.

In this article: av, Complicit, culture, entertainment, Foxconn, gear, YiYeting
All products recommended by Engadget are selected by our editorial team, independent of our parent company. Some of our stories include affiliate links. If you buy something through one of these links, we may earn an affiliate commission.