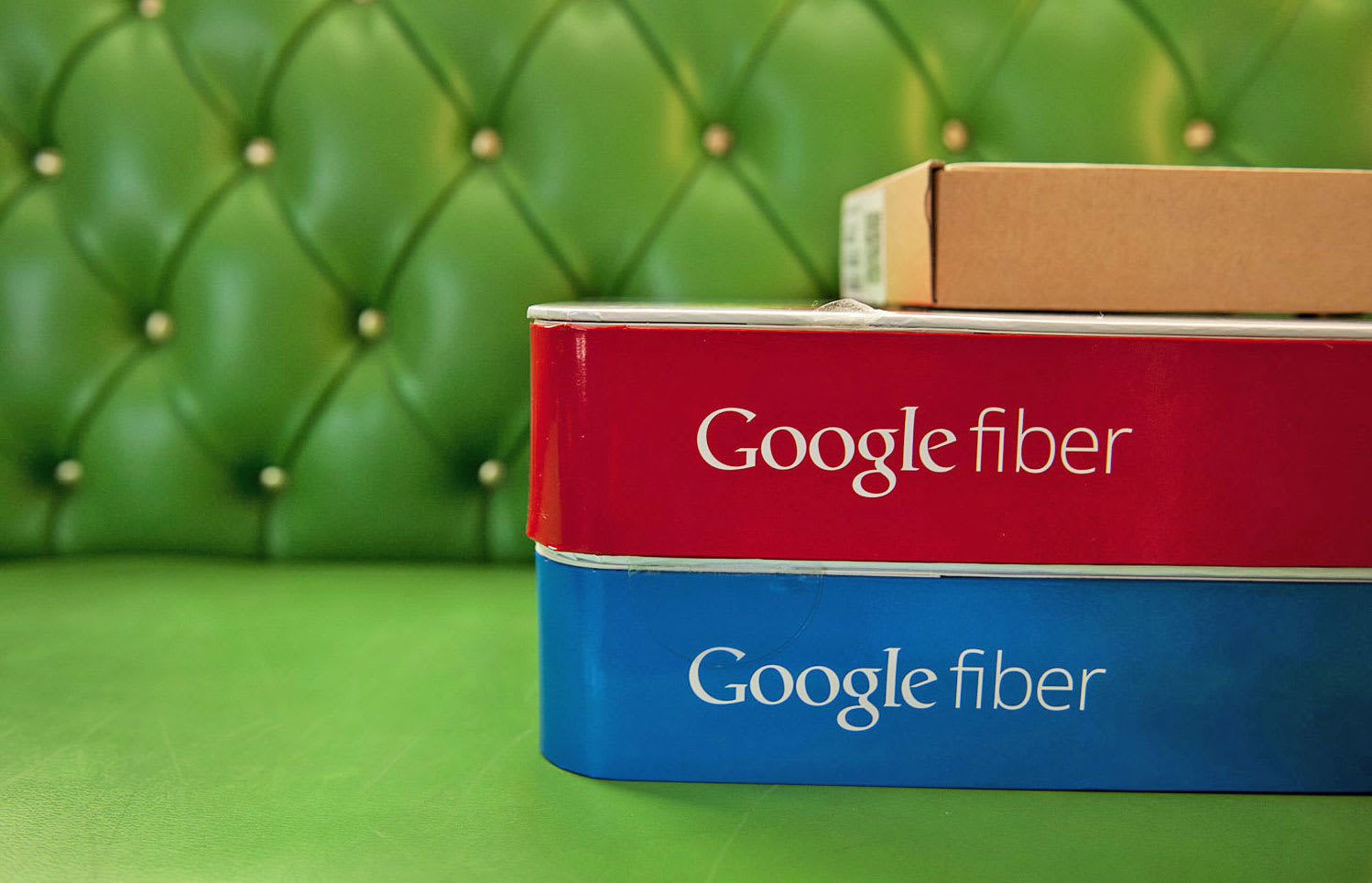 Google Fiber looks ready to release a new 4K set-top box with WiFi support, despite scaling back its operations and not having very many video subscribers at all. An FCC listing has revealed a "4K wireless TV box" from Google with Bluetooth 4.1 and WiFi bands operating in the 5GHz and 2.4GHz spectrum. If accurate, it would be the Google's first TV streaming box equipped with WiFi and 4K for the latest generation of TVs.

According to an October 9 to 5 Google report, the new TV Box can connect with the Network Box over WiFi. Before, it had to be hooked up either by coax or ethernet, and Google has killed the coax connection on the back. The box reportedly supports 4K, HDR streaming from Netflix, YouTube and other companies.

Despite scads of press, Google Fiber has failed to take off. According to some estimates, the service has under a million users (Google hasn't released figures) and as of last year, video subscribers numbers were shockingly small. The reason, according to the company's comments at a telecom trade conference held last week, is that competitors aren't anxious to help them, and it's just expensive to build broadband infrastructure.

In Nashville, for instance, Google Fiber had only set up 33 poles compared to 88,000 needed after 11 months. It requires approval from every other company with equipment on a pole and "no one does it in less than 60 days," according to Fiber policy head John Burchett. When Nashville passed a "one touch" rule allowing a single contractor to do all the work, both AT&T and Comcast sued.

Because of all that, it reportedly costs Google $1 billion to bring Fiber to a new market, making it too expensive to be profitable. It has halted current plans for new cities and is instead considering a wireless system that can relay high speed data between antennas.

There's no word on when the set top box is coming, but the FCC is keeping detailed files including photos and the user manual under wraps until August 8th, 2017, as Business Insider notes. As Google wouldn't want its launch to be blown, the box will likely arrive before then.

Via: Business Insider UK
Source: FCC
In this article: 4K, av, entertainment, google, GoogleFiber, SetTopBox, UltraHD, WiFi
All products recommended by Engadget are selected by our editorial team, independent of our parent company. Some of our stories include affiliate links. If you buy something through one of these links, we may earn an affiliate commission.