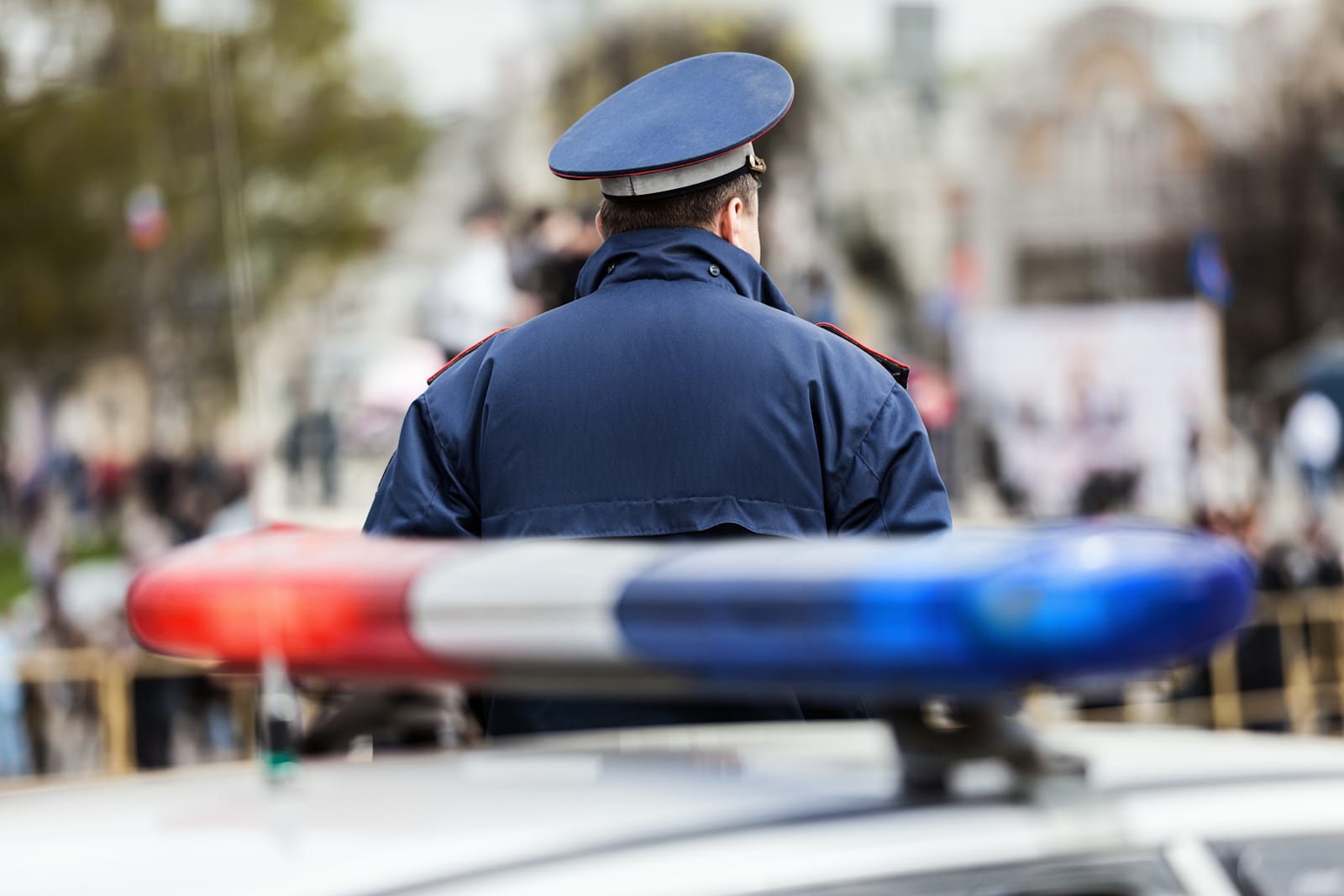 A man from North Carolina was arrested by federal authorities shortly after he submitted a post that sounded like a threat to the anonymous secret-sharing app Whisper. According to the feds' affidavit, Garrett Grimsley from Cary posted the words "Salam, some of you are alright, don't go to Cary tomorrow" written on a photo of a bearded man carrying a red flag with a black star in the center. Another user who asked for a clarification through private message contacted authorities after receiving his response:

"For too long the kuffar (non-Muslims) have spit in our faces and trampled our rights. This cannot continue. I cannot speak of anything. Say your dua (prayers), sleep, and watch the news tomorrow. It will only be the beginning, insha'Allah."

The app is supposed to be completely anonymous, but you'll have to opt out of location services if you don't want it to receive your geographical coordinates -- Grimsley might have left his active. It's worth noting, however, that a 2014 report by The Guardian accused the company of retaining posts and user information in a searchable database. Whisper CEO Michael Heyward denied those accusations.

Cops found an AK-47, four 30-round magazines and about 340 rounds of ammo in a search of his home. But they also found a Facebook conversation on his laptop that makes his true intentions unclear. In it, he said he "yell(s) all the time about jihad" due to "too much CSGO [Counter Strike: Global Offensive] and nasheeds [Islamic videos of vocal music]." He even jokingly asked the other person: "the FBI will understand I was only reading [an ISIS magazine] for the pictures, right?" Authorities couldn't connect him with a terror group.

Feds have charged Grimsley with "transmitting a threat to injure a person" as well as with cyberstalking. If he's convicted, he could end up spending up to five years in prison and paying up to $250,000.

Source: CBS News, ABC 11, WNCN
In this article: anonymous, arrest, culture, internet, terrorist, whisper
All products recommended by Engadget are selected by our editorial team, independent of our parent company. Some of our stories include affiliate links. If you buy something through one of these links, we may earn an affiliate commission.