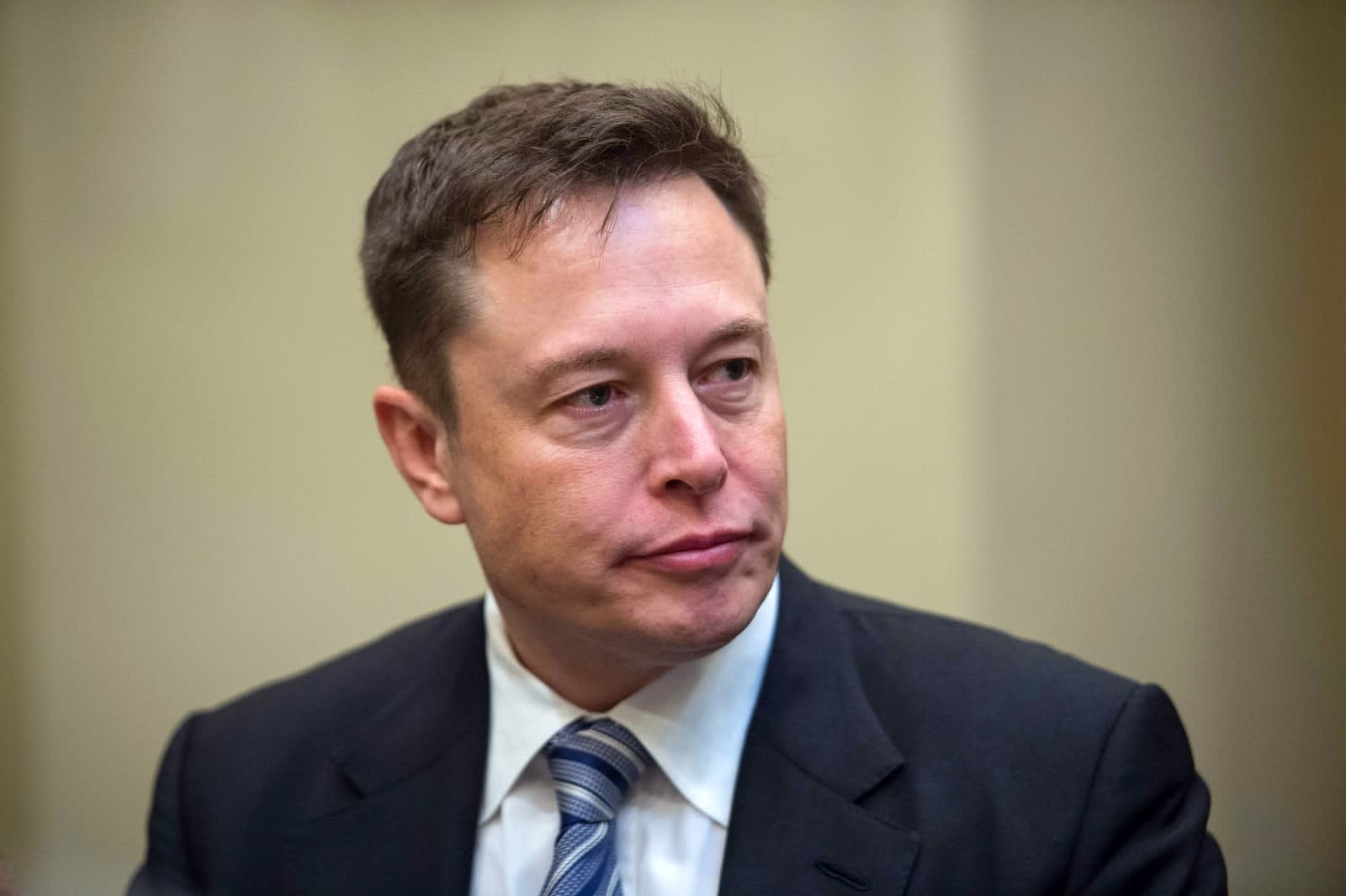 Last night, tunneling fan CEO Elon Musk sent an email to Tesla employees firing back against allegations of poor working conditions and low pay. He rebutted claims made by Jose Moran, a production worker at the company's Fremont factory, that mandatory overtime pushed the workforce there to suffer preventable injuries. Musk's message to the Tesla troops alleged that an internal investigation disproved the conditions claim and criticized the United Auto Workers (UAW) for inciting Tesla workers to unionize.

Most of the email was a point-by-point takedown of the claims Moran made in his original Medium post, according to Buzzfeed, which posted the message's full text. To wit, he said that overtime had decreased by 50 percent in the past year and that equity granted to Tesla employees earned them $70,000 to $100,000 more in total compensation than workers at other American auto companies. Musk had previously rejected Moran's claims in correspondence with Gizmodo and even alleged that he was a plant from the union agitating workers to join.

Musk also criticized the UAW, claiming the union's true allegiance is to the "giant car companies, where the money they take from employees in dues is vastly more than they could ever make from Tesla." He went on to portray Tesla as a small company beset by larger influences: "The forces arrayed against us are many and incredibly powerful. This is David vs Goliath if David were six inches tall!"

But to sweeten over his workers, Musk assured his workforce that creature comforts were coming to the Fremont factory. Aside from a "really amazing party" he plans to throw once the Model 3 reaches volume production, the facility will also get things like free frozen yogurt stands and a Tesla electric pod car roller coaster for fun and cross-campus travel. Take that, boring parking shuttles.

Source: Buzzfeed
Coverage: Gizmodo
In this article: culture, ElonMusk, factory, tesla, transportation, union
All products recommended by Engadget are selected by our editorial team, independent of our parent company. Some of our stories include affiliate links. If you buy something through one of these links, we may earn an affiliate commission.