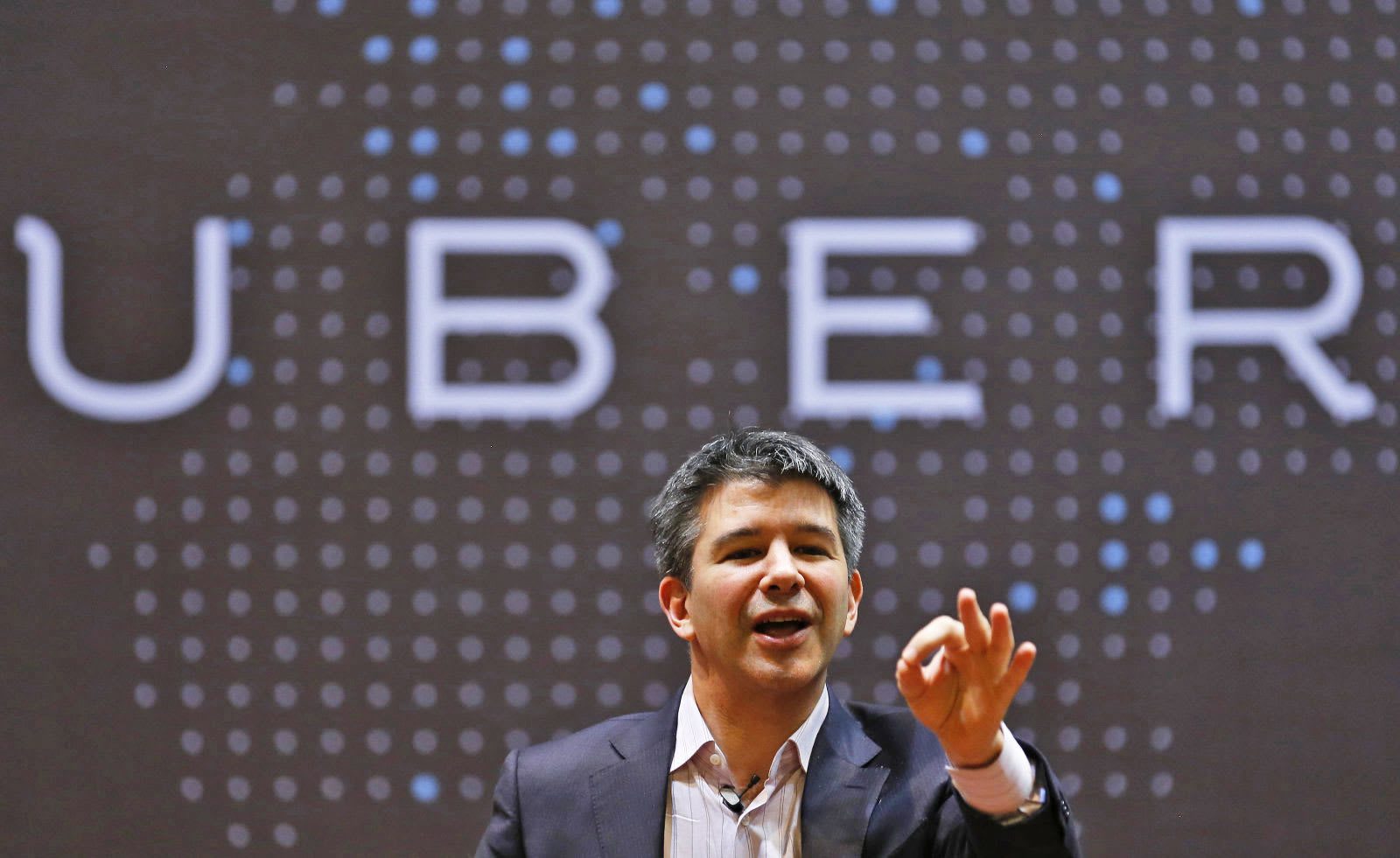 Nobody was terribly surprised by revelations from former engineer Susan Fowler about a sexist, bro-centric Uber culture that protects "high performer" employees. And many folks aren't impressed by CEO Travis Kalanick's investigation into the matter by company lawyer Eric Holder and board member Arianna Huffington. During a secretly recorded meeting with Kalanick and more than 100 female engineers (obtained by Buzzfeed), employees said they don't need Holder to tell them sexual harassment problems at the company are "systemic."

Investors and Silicon Valley legends Mitch Kapor and Freada Kapor Klein also slammed Kalanick's investigation. "We are disappointed to see that Uber has selected a team of insiders to investigate its destructive culture and make recommendations for change," they wrote in a blog post. "To us, this decision is yet another example of Uber's continued unwillingness to be open, transparent and direct."

In Fowler's explosive post, she described how Uber's HR department ignored her sexual harassment complaints because her boss was a "high performer." She later learned that he had done the same thing to other female engineers even though she was told it was his "first offense."

Managers also blocked employees transfers for her and other employees, often despite perfect performance reports. In one particularly petty incident, six female employees were denied team leather jackets because it wouldn't have been "cost effective," even though more than 120 male engineers got them (Uber has been valued as high as $66 billion).

We are disappointed to see that Uber has selected a team of insiders to investigate its destructive culture and make recommendations for change. To us, this decision is yet another example of Uber's continued unwillingness to be open, transparent and direct.

During the meeting, Kalanick seemed emotional as he spoke with the women engineers. "There are a lot of people in this room who have experienced things that are incredibly unjust," he said in the recording. "I want to root out the injustice. I want to get at the people who are making this place a bad place."

However, employees from the "Lady Eng" group told Kalanick that an investigation won't tell them anything they don't already know. "Everyone who's in these rooms now believes that there is a systemic problem here. We wouldn't be here if we didn't," said one. "I do not think we need [Eric Holder's] help in admitting to ourselves as a company that we have a systemic problem."

Describing the company culture as "toxic," the Kapors added that "Uber has been here many times before, responding to public exposure of bad behavior by holding an all-hands meeting, apologizing and vowing to change, only to quickly return to aggressive business as usual." A scathing New York Times report from Wednesday backs that up, describing one incident in which a manager groped a female employee's breasts at a Las Vegas retreat.

It didn't have to get to this. Please see @mkapor and my open letter to the @Uber board and investors https://t.co/6eG08Hgc5B

Holder told Buzzfeed that "I will put my personal reputation behind everything that I say," and that Uber should be "prepared for me to simply look at the facts as they are." In a similar vein, Huffington said "I view it as my responsibility to hold the leadership team's feet to the fire on this issue."

However, Kapor said that as a board member, Huffington is "deeply invested in the company weathering the PR crisis." He added that Holder has been working on behalf of Uber since at least June, so couldn't be considered as a partial outsider, either. "This group is not set up to come up with an accurate analysis of the culture and a tough set of recommendations."

Source: Buzzfeed, Shift.Newco
In this article: AriannaHuffington, business, culture, EricHolder, Investigation, Sexism, SexualHarassment, TravisKalanick, Uber
All products recommended by Engadget are selected by our editorial team, independent of our parent company. Some of our stories include affiliate links. If you buy something through one of these links, we may earn an affiliate commission.