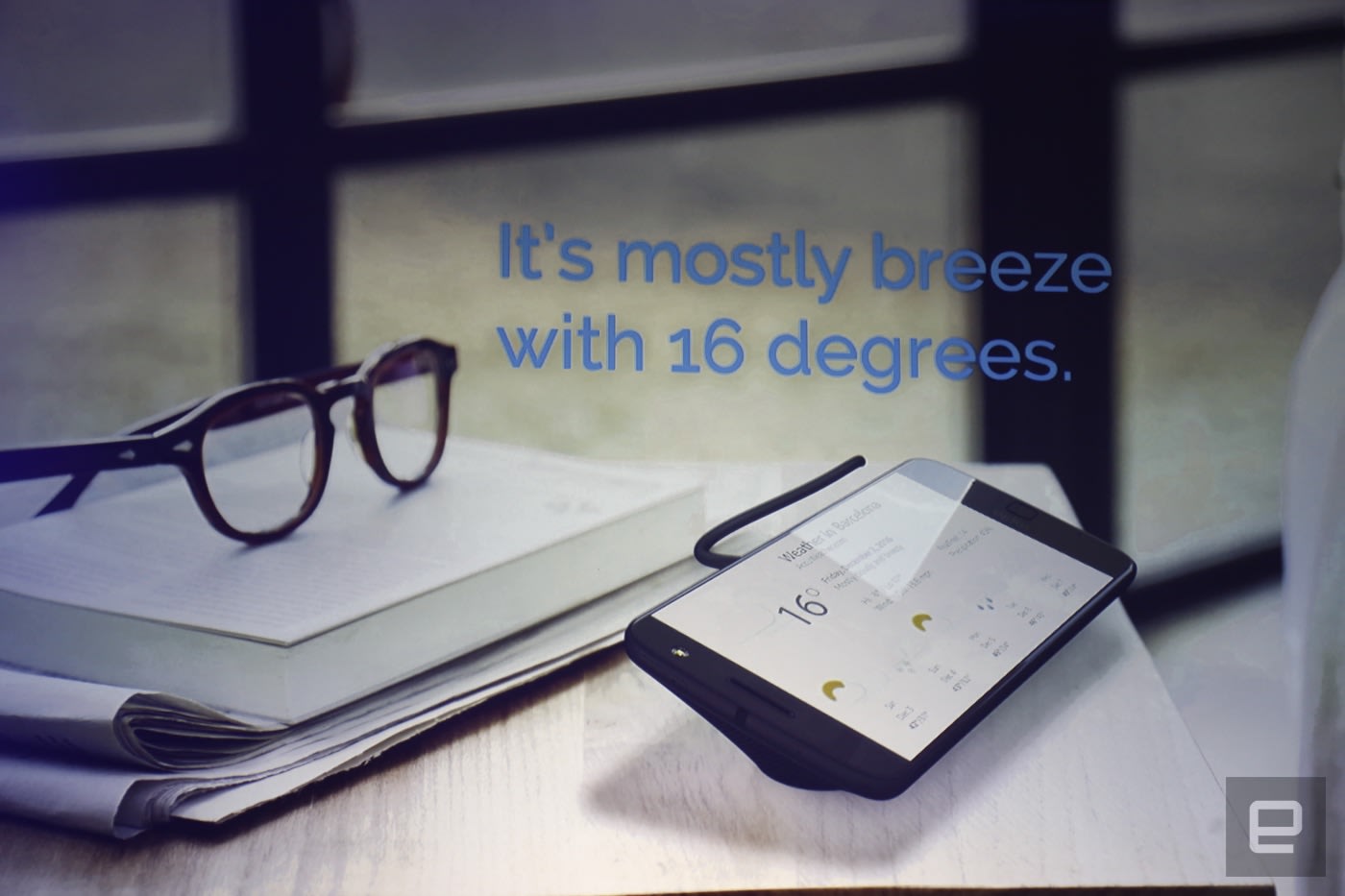 You just can't stop Alexa. According to Amazon and Motorola representatives here at Mobile World Congress, the two companies have teamed up to explore ways to bring Amazon's voice-controlled assistant onto Motorola hardware. Amazon's Jon Kirk took the stage at a press event to run through a very short concept video in which a Moto phone was connected to a Harman Kardon-made speaker Mod that doubled as an Amazon Echo.

That's not all either: We're also told that Alexa support will be baked into "most" Motorola devices going forward, and that shift is expected to begin later this year. Motorola isn't first to make this sort of announcement -- Huawei did the same for the Mate 9 earlier this year -- but it's clear that Alexa is quickly becoming the voice assistant of choice for device makers who would rather avoid the soon-to-be-ubiquitous Google Assistant.

The presentation was light on details, but we wonder if the newly announced 5th-generation Moto G Plus will be the first Moto device to get the Amazon treatment. (The Moto G5 isn't coming to the US and is therefore an unlikely choice.)

In this article: alexa, amazon, gear, mobile, mobileworldcongress, mods, motomods, motorola, mwc2017, smartphone
All products recommended by Engadget are selected by our editorial team, independent of our parent company. Some of our stories include affiliate links. If you buy something through one of these links, we may earn an affiliate commission.