In addition to unveiling its Gigabit phone here at MWC, ZTE is adding two new phones to its Blade V8 line of affordable handsets. The Blade V8 Mini and Lite will be available in Asia and Europe in March, and although we don't know what they'll officially cost yet, it's safe to say they'll be cheaper than the $229 Blade V8 Pro that we saw at CES. Between the two low-cost handsets, the Mini is the slightly more premium. While they both run Android Nougat, sport 5-inch HD displays and pack octa-core processors, the Mini uses a Qualcomm-branded chip while the Lite has a Mediatek version. The Mini comes with a dual camera setup on its rear, while the Lite only has a solo 8-megapixel camera on its back.

Both phones felt surprisingly comfortable to hold, thanks to their smooth bodies and light footprint. I couldn't tell, just by touching, which one was the more premium handset. On the sunny rooftop where we saw the new devices, it was clear that the screens weren't very bright. Once we got inside, though, images and text were colorful and sharp.

I have a hard time believing a dual camera setup on a handset this cheap can be effective, and it was difficult to judge from my very brief experience with the Mini's camera. The software looks similar to that on ZTE's higher-end Blade phones, though. 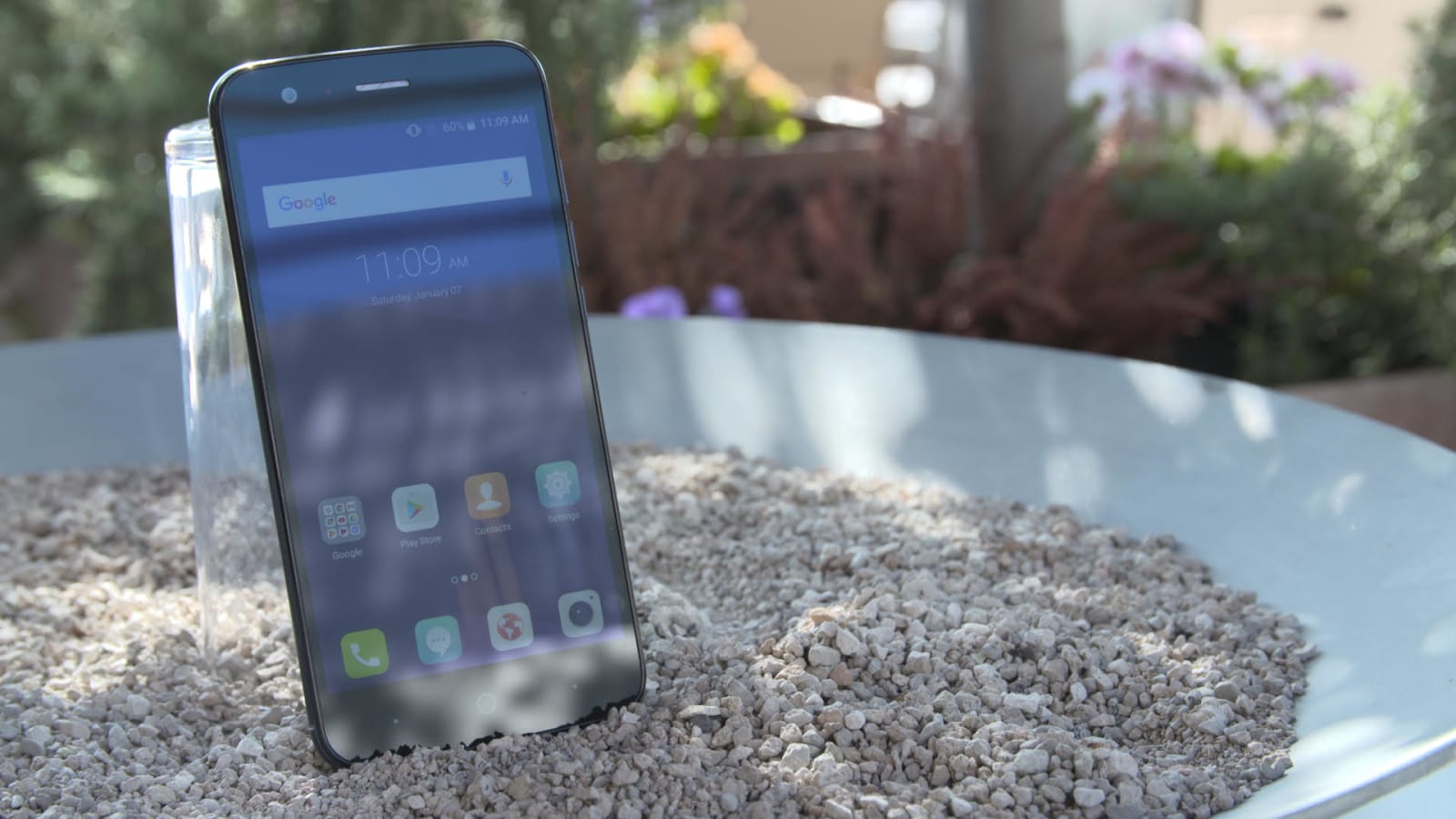 They may not be the most remarkable phones of the show, but the new Blades join a growing group of very affordable, stock-Android smartphones we are seeing out of Barcelona this year. Nokia's new Android offerings may have generated plenty of excitement, but they will surely face fierce competition from the increasing number of options from Chinese companies who have more experience in the space.

In this article: gadgetry, gadgets, gear, mobile, mwc2017, smartphone, smartphones, zte, ZTEBladeV8Lite, ZTEBladeV8Mini
All products recommended by Engadget are selected by our editorial team, independent of our parent company. Some of our stories include affiliate links. If you buy something through one of these links, we may earn an affiliate commission.