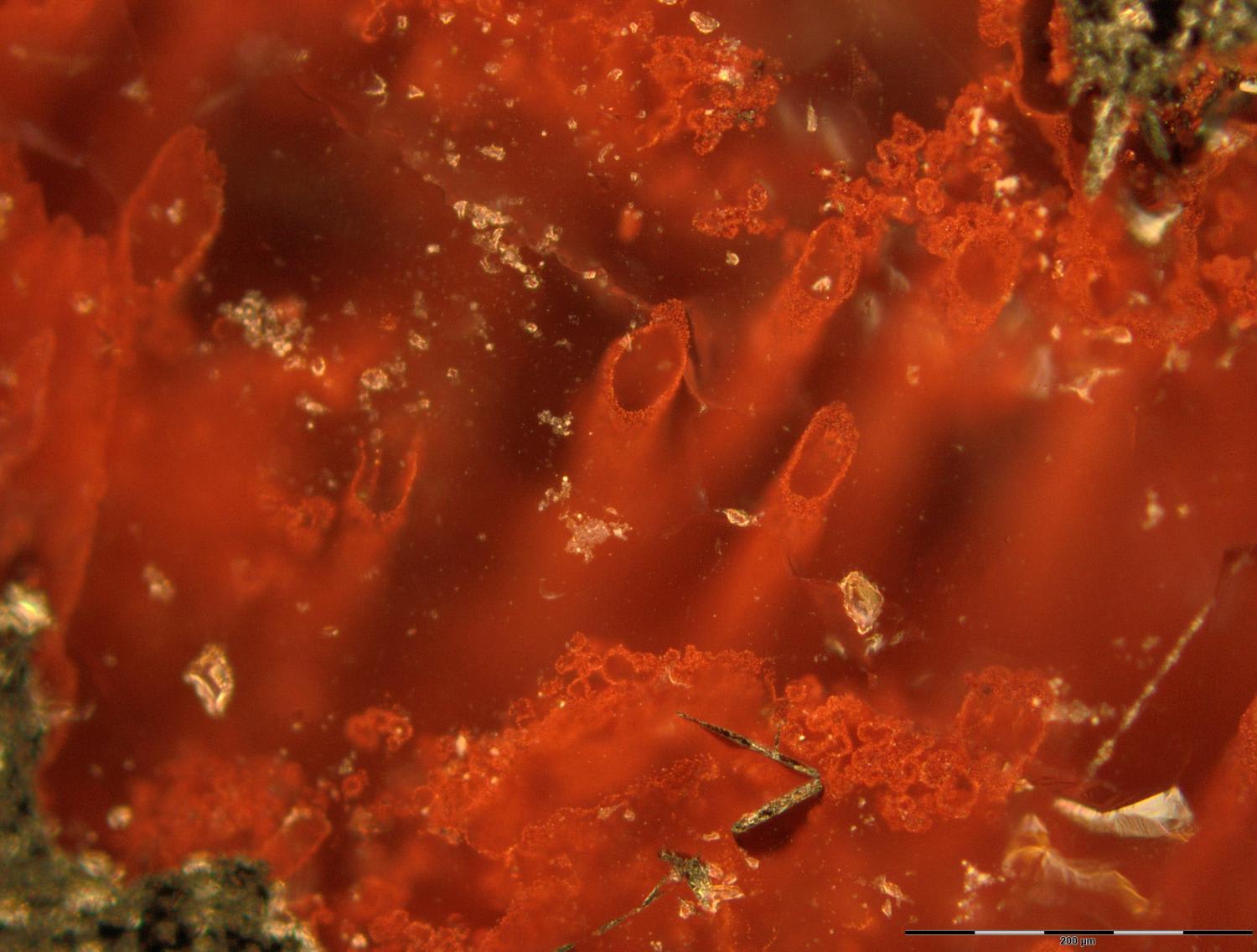 Scientists have found new evidence of life's origins on Earth, in Canada no less. The newest record of our primordial past are fossils of bacteria that Phys.org says lived on iron and were encased in layers of quartz. The current estimate is that these microorganisms are at least 3.77 billion years old -- a tad older than the Greenland stromatolites announced last August.

"Our discovery supports the idea that life emerged from hot, seafloor vents shortly after planet Earth formed," author Matthew Dodd from University College London says. "This speedy appearance of life on Earth fits with other evidence of recently discovered 3,700 million year old sedimentary mounds that were shaped by microorganisms."

To confirm that these were in fact of biological origin the researchers spent a ton of time looking at how the tubes and filaments formed. "The haematite structures have the same characteristics branching of iron-oxidizing bacteria found near other hydrothermal vents today and were found alongside graphite and minerals like apatite and carbonate, which are found in biological matter including bones and teeth, and are frequently associated with fossils," the publication explains.

So, there's that. The scientists believe that this discovery could also point to our search for alien life as well, specifically saying that given the timeline, "we expect to find evidence for past life on Mars 4,000 million years ago.

"Or, if not, Earth may have been a special exception." Where there's water, there's a way.

Source: Phys.org
In this article: 4billion, bacteria, canada, fossil, haematite, matthewdodd, microorganism, quebec, science, universitycollegelondon, video
All products recommended by Engadget are selected by our editorial team, independent of our parent company. Some of our stories include affiliate links. If you buy something through one of these links, we may earn an affiliate commission.