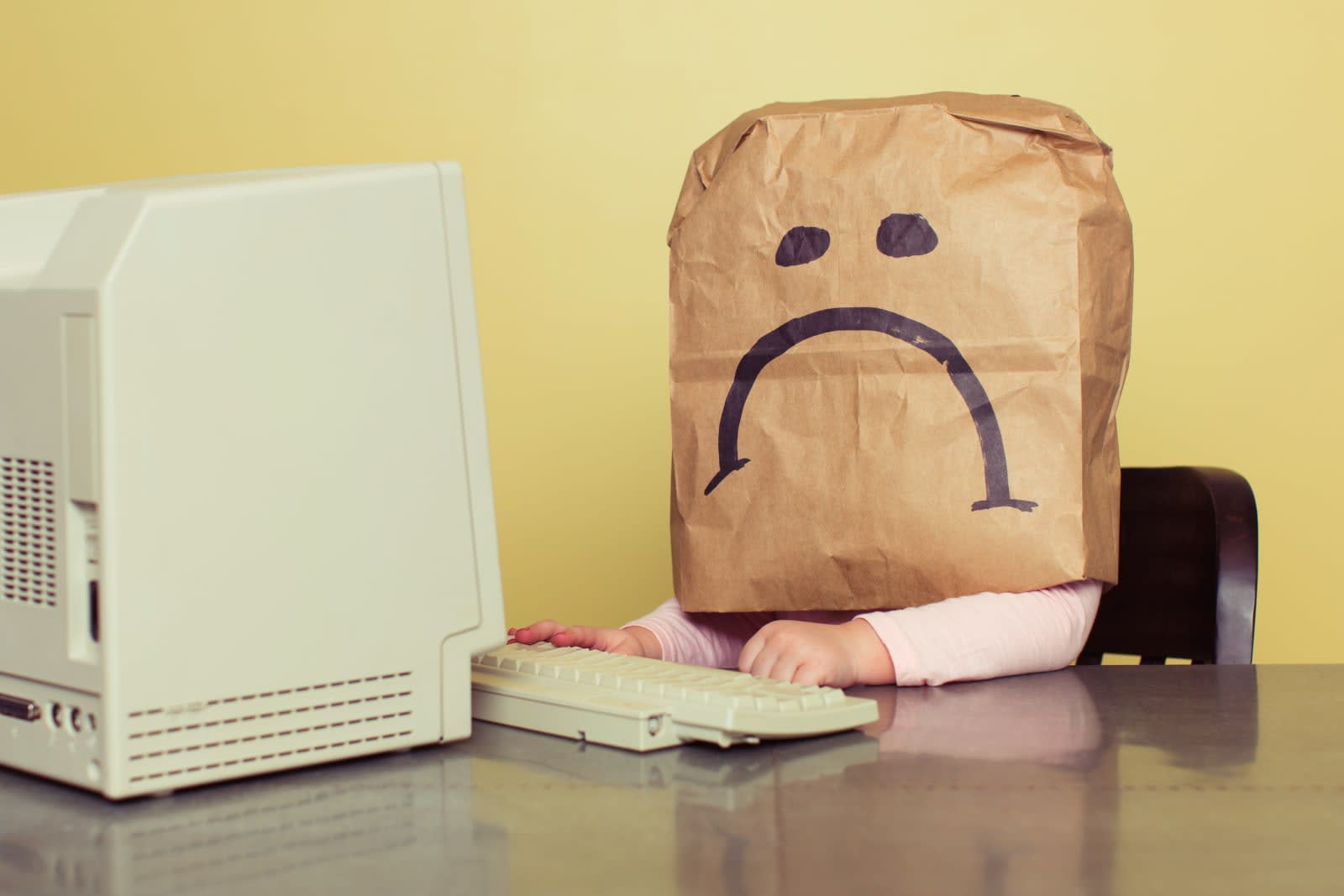 It's all too easy for comment sections to get nasty, especially when people rush to spout off without having read more than the headline. How does a site prevent rants from showing up without resorting to cutting-edge tech? If you're Norway's NRK, the answer is simple: make people take a quiz. The news outlet is trying out a system that asks you to pass a short multiple-choice test, making sure you've at least had a cursory read-through before you share your opinion. It leads to more informed discussions, as you might guess, but it also introduces a brief delay that might give you a chance to cool down and write a more rational comment.

The quiz is experimental, and is only showing up on certain stories from NRK's technology section (namely those with sensitive topics, like surveillance). If successful, though, they could become ubiquitous.

It's trivial to circumvent the quiz (there's already a script that does it), but that's not really a concern. If you're tech-savvy enough to load a script or modify code, you're probably not going to rage in the comments as it is. This is more about raising the bar so that only those who really, truly want to participate in a healthy discussion will get through. It won't completely deter trolls, but it could prevent otherwise reasonable people from saying something they'll regret.

Source: NiemanLab, NRKbeta
In this article: comments, culture, internet, norway, nrk, quiz, rant, trolls
All products recommended by Engadget are selected by our editorial team, independent of our parent company. Some of our stories include affiliate links. If you buy something through one of these links, we may earn an affiliate commission.