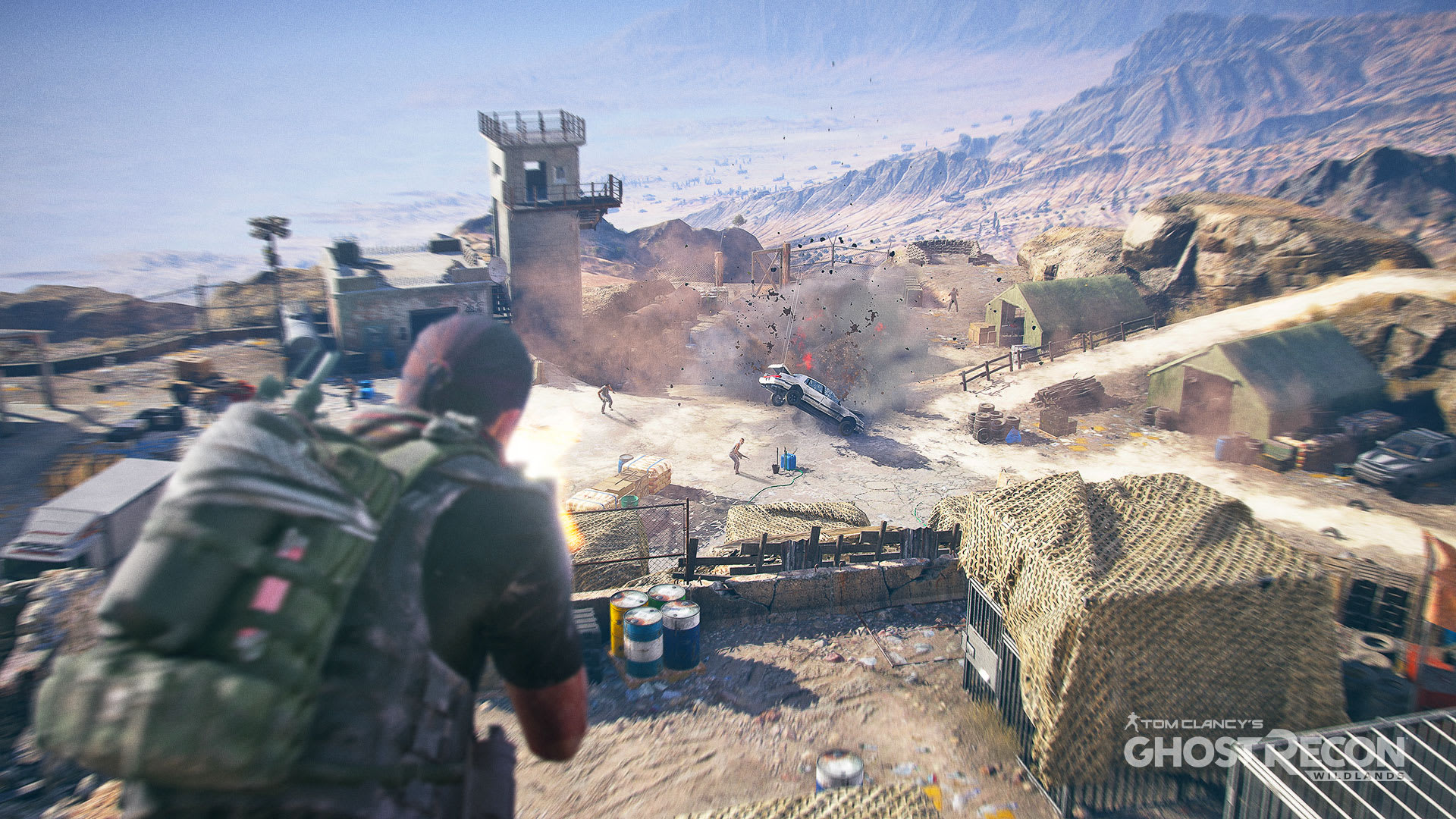 Ghost Recon: Wildlands comes out next week. I know, I almost forgot about it too. But if an open world filled with guns, high-speed chases and sniping over huge distances in Bolivia is more your speed than robotic dinosaurs or some random game with a princess, you might be interested to know what Wildlands has in store after launch. You know, for when you've long since finished its campaign and dominated the competition on the packed-in multiplayer maps.

First up: there's a season pass because this is a modern video game being released by a major publisher. Included with that $40 purchase is access to two expansion packs ("Narco Road" and "Fallen Ghosts") a week ahead of everyone else, some other missions, cosmetic gear and consumables like XP boosts.

But, everyone will gain a 4-on-4 player-versus-player mode for free. Need something to hold you over until next Tuesday? That's what the trailer embedded below is for. One scene shown from the "Narco Road" expansion looks an awful lot like Rust Cohle's journey back into the underworld from True Detective season one, if you ask me.

Source: UbiBlog
In this article: business, dlc, gaming, ghostrecon, ghostreconwildlands, pc, pcgaming, playstation, playstation4, postlaunchcontent, ps4, pvp, seasonpass, steam, ubisoft, xbox, xboxone
All products recommended by Engadget are selected by our editorial team, independent of our parent company. Some of our stories include affiliate links. If you buy something through one of these links, we may earn an affiliate commission.