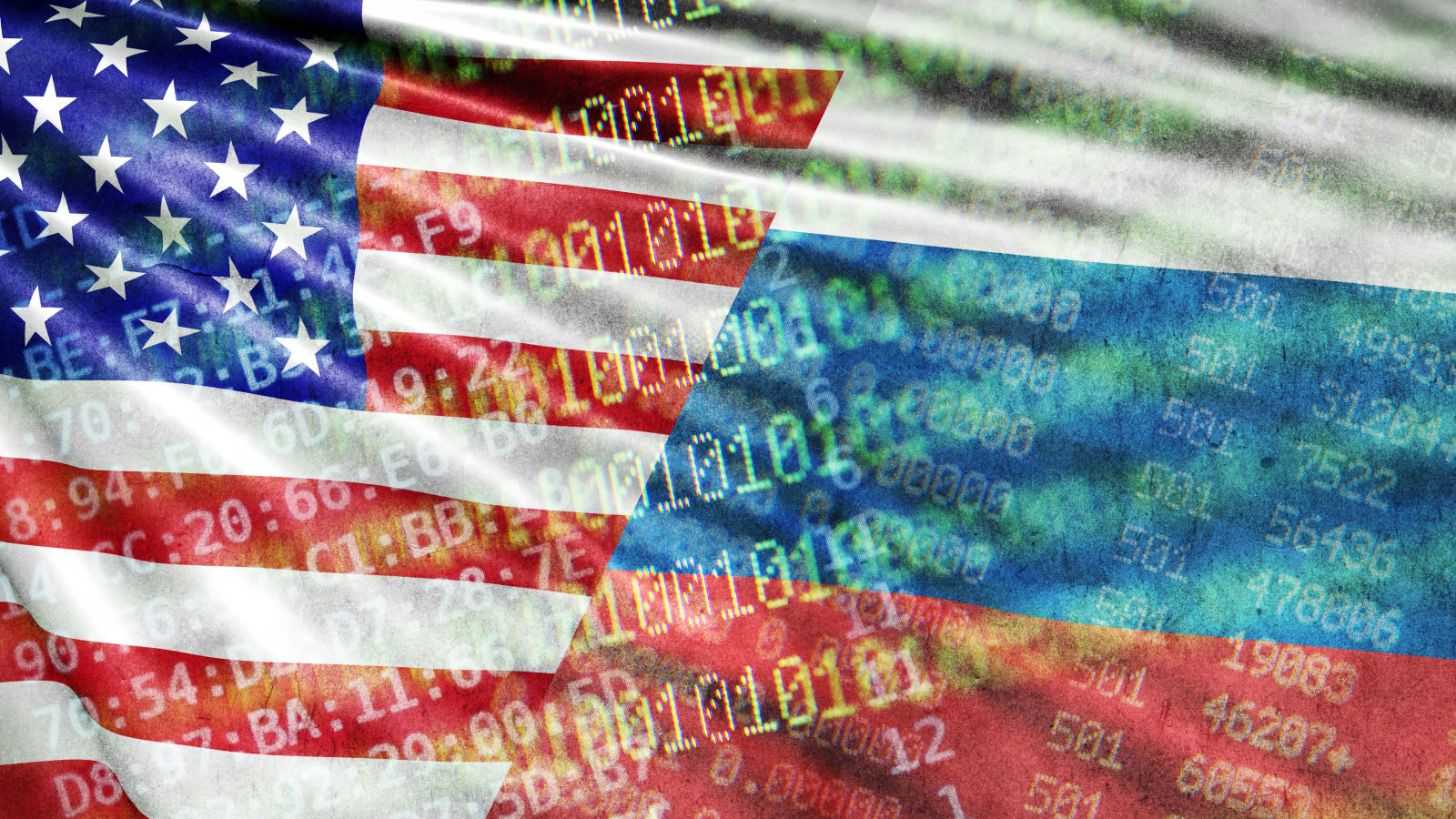 Russian hackers aren't done trying to influence American politics just because the presidential election is over, if you believe Bloomberg's sources. The news outlet understands that the FBI is investigating "at least a dozen" incidents where Russian hackers tried to blackmail US liberal groups. Typically, the intruders threaten to leak embarrassing emails and documents (complete with proof) unless the group pays the equivalent of tens of thousands of dollars in bitcoins. Some of the groups under fire include Arabella Advisors, which helps investors in liberal causes, as well as the think tank Center for American Progress.

The obvious question: is the Russian government behind this? It's possible, but not certain. The hacking team is using techniques reminiscent of Cozy Bear, the government-backed group believed to be involved in the DNC hacks from last summer. Also, it'd be consistent with reports that Russia's FSB intelligence agency targeted formal Democratic officials and liberal supporters. However, extortion isn't really Cozy Bear's modus operandi. If this isn't just an 'ordinary' criminal operation, it'd represent new territory for Russian agents.

If there is a link to Russia's government, it'd support beliefs that Putin and crew feel emboldened by their recent success. They'd be trying to influence politics outside of the election by forcing activists and policy groups to either accept a financial hit or risk a blow to their reputation. It could just be a typical extortion racket, or it could represent an attempt to skew the playing field well ahead of the 2018 and 2020 votes.

Update: The Center for American Progress tells Engadget that it has "no evidence" that it was hacked, and "no reason" to believe something happened. If true (it's possible the FBI is investigating hacks outside of CAP's knowledge), it raises questions about the report -- who are the actual victims?

Via: The Verge
Source: Bloomberg
In this article: cozybear, culture, fancybear, fbi, hack, hacking, internet, politics, russia, security
All products recommended by Engadget are selected by our editorial team, independent of our parent company. Some of our stories include affiliate links. If you buy something through one of these links, we may earn an affiliate commission.