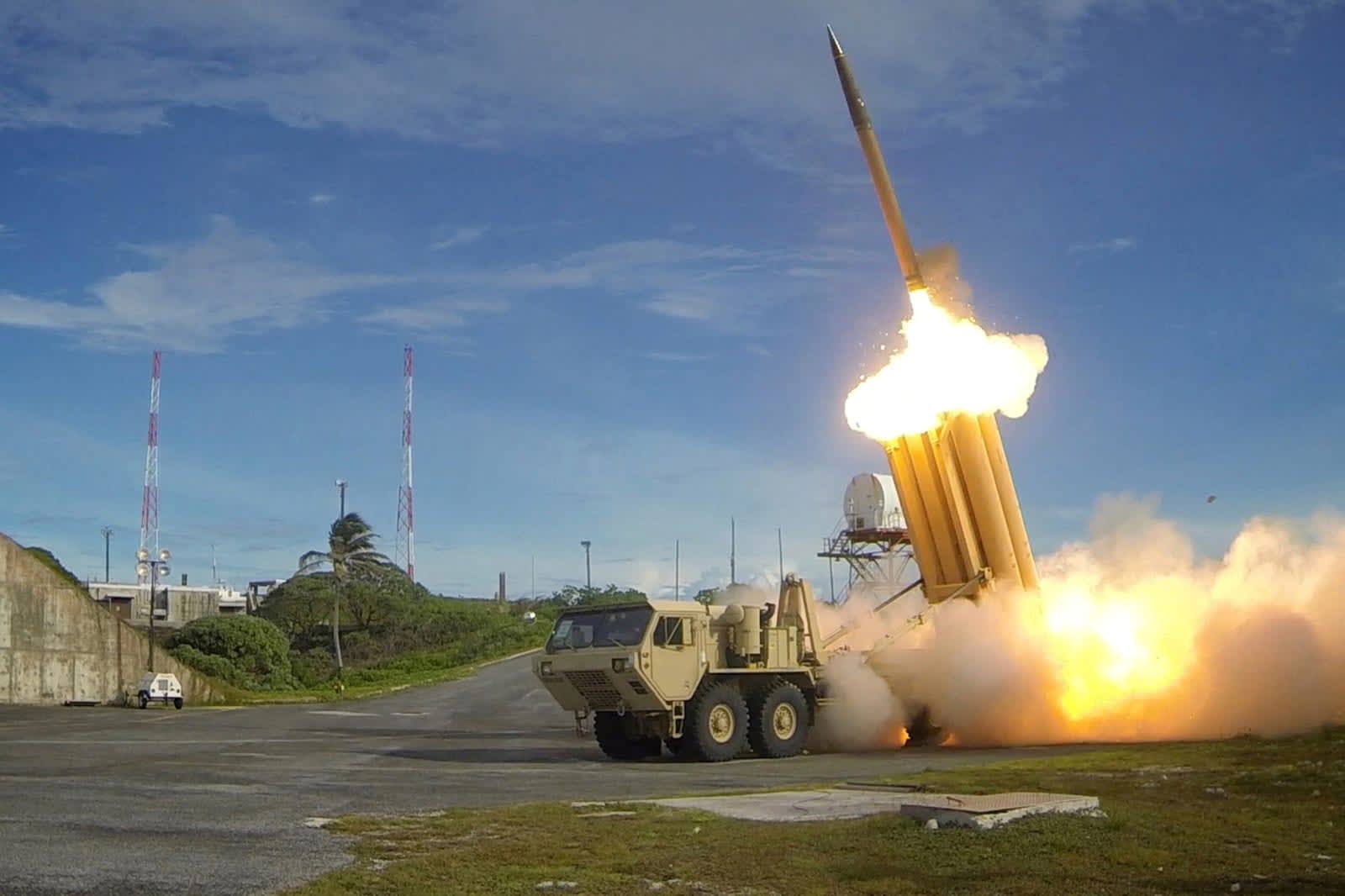 China is rather irate that South Korea is starting to install the US' THAAD (Terminal High Altitude Area Defense) missile defense system to protect against North Korean threats. To that end, it's punishing the South with retaliatory policies... including one that targets video games. Chinese officials have frozen new licenses for games made in South Korea, preventing any more titles from launching in the country.

That's not a huge issue in the short term, but it could be damaging in the long run for developers with games that are likely to rake in a lot of cash in China. Netmarble's Korean blockbuster Lineage 2: Revolution, for example, is being adapted for the Chinese market. If it's denied, that leaves a lot of money on the table -- the title made the equivalent of about $100 million in its first 17 days after launch.

And unfortunately, it doesn't look like there's a resolution in sight. It's doubtful that South Korea will withdraw THAAD any time soon, and China hasn't given any indication that it's going to reconsider the ban. Korean game studios may have to either be content with catering to the home crowd or shift their international plans to other countries.

Via: PocketGamer.biz
Source: Nikkei Asian Review
Coverage: NPR
In this article: ban, china, culture, games, gaming, missiledefense, mobile, northkorea, personal computing, personalcomputing, politics, southkorea, thaad, videogames
All products recommended by Engadget are selected by our editorial team, independent of our parent company. Some of our stories include affiliate links. If you buy something through one of these links, we may earn an affiliate commission.