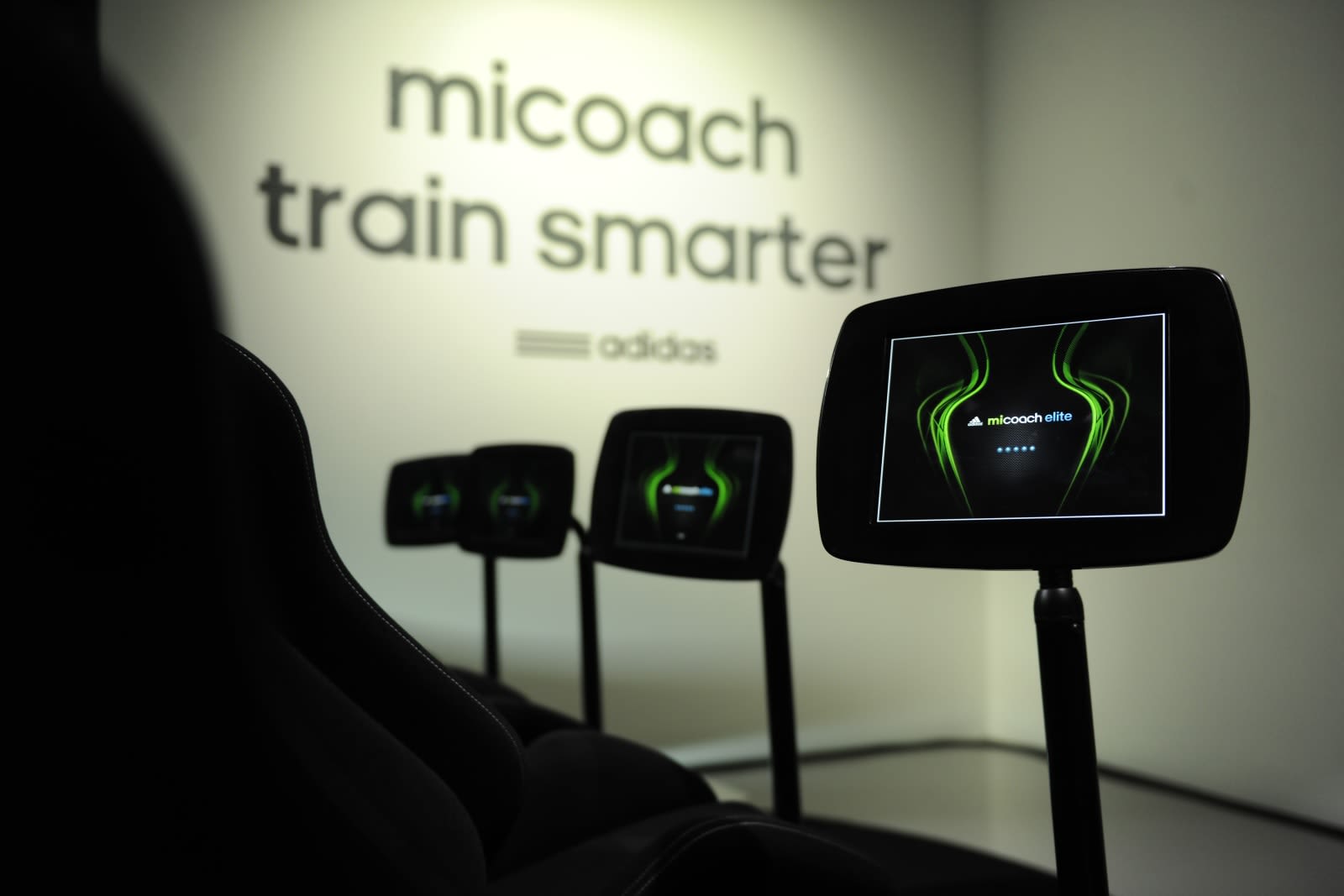 The acquisition of Runtastic gave Adidas a major boost in its fitness tech efforts, and it didn't hurt that the $238 million purchase included Runtastic's 100-million-plus user base. Since 2015, the year it bought the popular app, Adidas has focused on making Runtastic a bigger part of its business strategy. Last month the company announced it would be shutting down its MiCoach platform, which had been powering a suite of health and fitness products, in favor of consolidating that ecosystem with Runtastic's. The next step, according to Adidas' Head of Digital Sports, Stacey Burr, is to work with third parties on making more "personalized" experiences.

"It's not just about, 'Can we develop a new piece of hardware that is a standalone Adidas ecosystem,'" Burr told Engadget in an interview at SXSW 2017. "You'll be seeing that we'll be opening up a bunch of our content and know-how to other third party devices, and [making] it more of an open platform scenario so that we can extend onto other people's devices as well." She says the goal will be to make fitness experiences that are tailored for each individual, since not everybody takes the same approach to training or working out.

"It's not about creating these monolithic experiences that we want everyone to be in, in the same way," Burr said. As for when we can expect these new products, whether they include an app or wearable, there's no timeframe right now, but Burr says they're coming "down the road."

In this article: adidas, adidasmicoach, culture, fitness, gadgetry, gadgets, gear, health, micoach, mobile, runtastic, services, sxsw, sxsw2017, wearables
All products recommended by Engadget are selected by our editorial team, independent of our parent company. Some of our stories include affiliate links. If you buy something through one of these links, we may earn an affiliate commission.