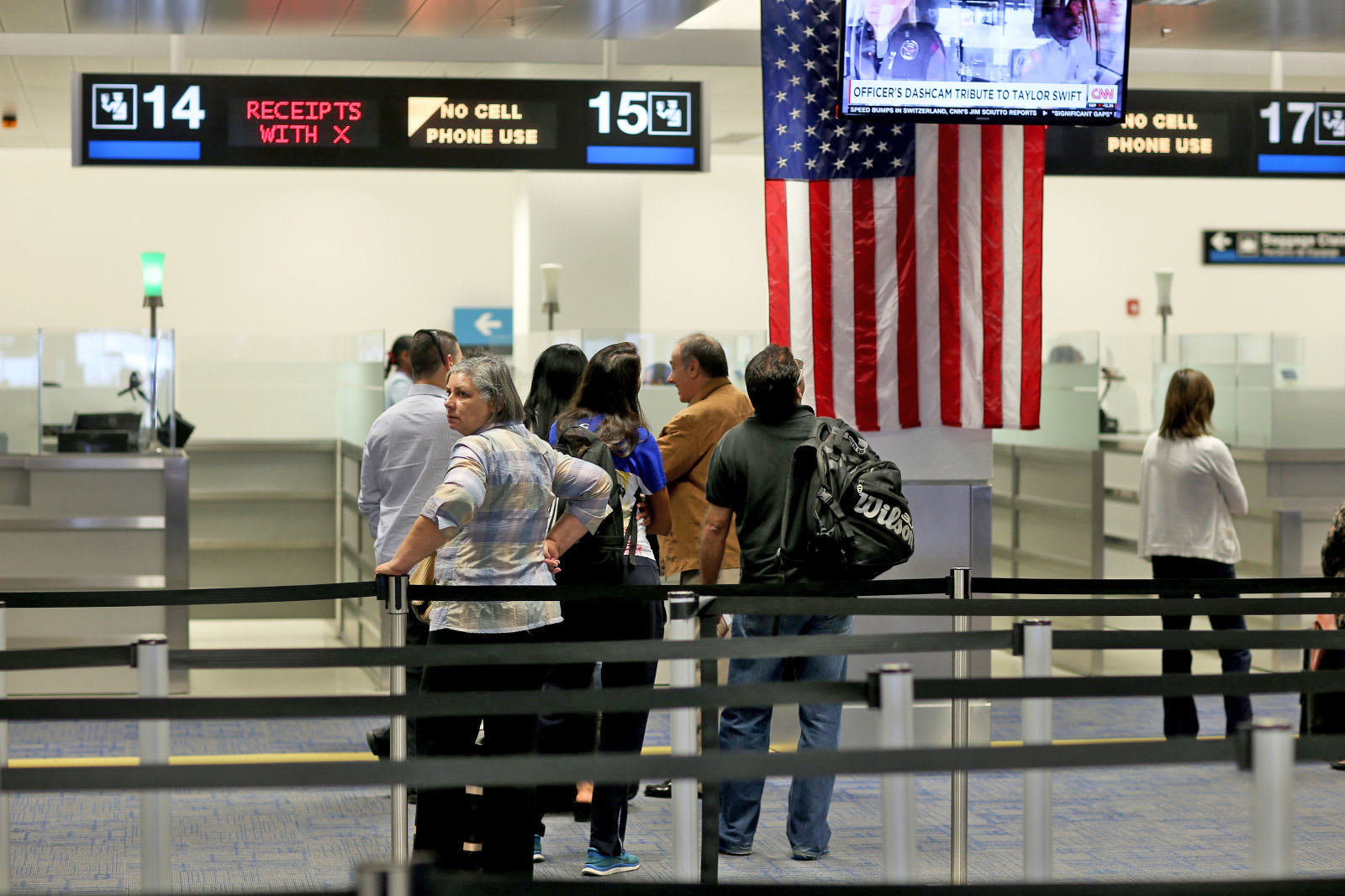 Did US border agents insist on searching the contents of your smartphone during your latest trip, privacy be damned? You're not alone -- Homeland Security has revealed that searches by Customs and Border Protection are surging, growing from under 5,000 in all of 2015 to 5,000 just this February. However, there might soon be legislation that keeps these searches in check. Oregon Senator Ron Wyden is preparing a bill that would not only require a warrant before border officials can search the devices of US citizens, but strictly forbid them from asking for passwords. They'd need a legitimate reason to believe your phone holds something shady, not just a hunch.

Right now, these searches are completely legal. While the Constitution's Fourth Amendment normally protects you against warrantless searches of your devices, that doesn't count for border crossings within 100 miles -- officials can even keep devices for 5 days without offering an explanation. In that regard, Wyden's bill would close a gap in civil rights for at least some of the population. CBP's own policy hasn't been updated since 2009, at a time when smartphones were only just becoming popular and data privacy wasn't as paramount an issue as it is today.

There's no guarantee that the bill will become law. Senior intelligence officials speaking to NBC News understand that the massive increase in phone searches was prompted by "domestic incidents" where neither the FBI nor watch lists were enough to stop American citizens from conducting attacks. And yes, the new White House's immigration policy is believed to be contributing to the spike -- officials feel like they have more justification for their searches. The bill's backers will have to convince Congress that warrant requirements can protect your privacy without undermining security.

Source: NBC News
In this article: border, cellphone, culture, CustomsAndBorderProtection, FourthAmendment, gear, mobile, politics, privacy, rights, security, smartphone, travel, warrant
All products recommended by Engadget are selected by our editorial team, independent of our parent company. Some of our stories include affiliate links. If you buy something through one of these links, we may earn an affiliate commission.