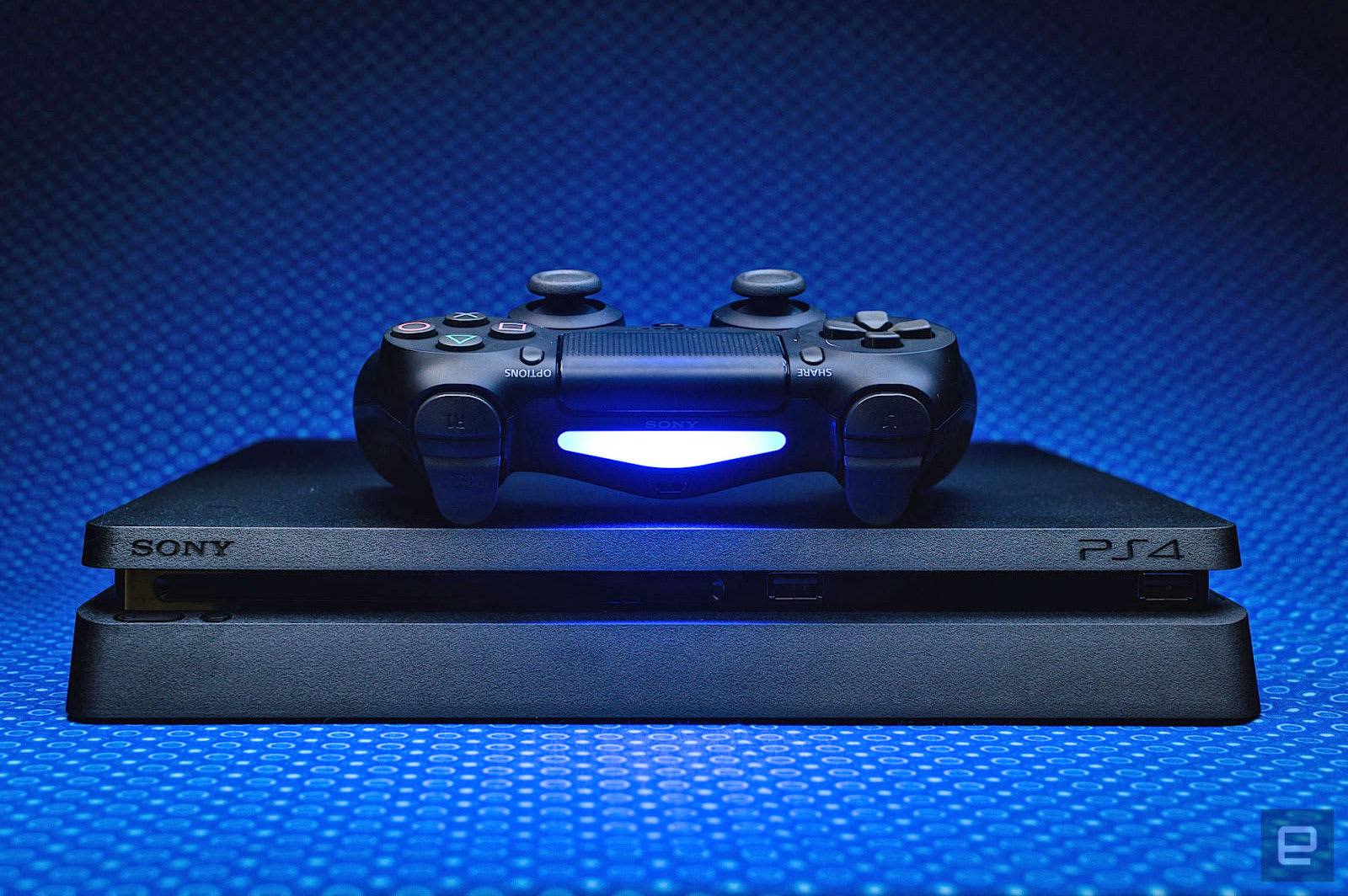 You could soon play PlayStation 4 exclusives like Uncharted 4 and The Last of Us Remastered on your PC. Sony is bringing the PS4 catalog to its streaming game service PlayStation Now, the company said today in a blog post. The announcement is light on details, but we know that every game in the service, including PS4 games, will be part of a single PS Now subscription. Sony is holding a private test in the next few weeks, and said it will share more information closer to launch.

Last month, Sony said it's dropping PS Now support on every platform except PC and PS4, so it can focus on building a better user experience. That axe list includes the PlayStation 3, PlayStation Vita, PlayStation TV, Sony Bravia TVs, Samsung smart TVs and Sony Blu-ray players. The service will stop functioning on those platforms on August 15th.

The move comes less than a month after Microsoft unveiled its own "Netflix-for-games" service called Xbox Game Pass, which offers about 100 titles from the Xbox 360 and Xbox One libraries for $10 a month. Unlike PS Now, which uses cloud streaming technology, it lets you download and install games onto your hard drive. It will launch sometime this spring.

Source: PlayStation Blog
In this article: gaming, personal computing, personalcomputing, Playstation4, PlayStationNow, ps4, psnow, sony
All products recommended by Engadget are selected by our editorial team, independent of our parent company. Some of our stories include affiliate links. If you buy something through one of these links, we may earn an affiliate commission.