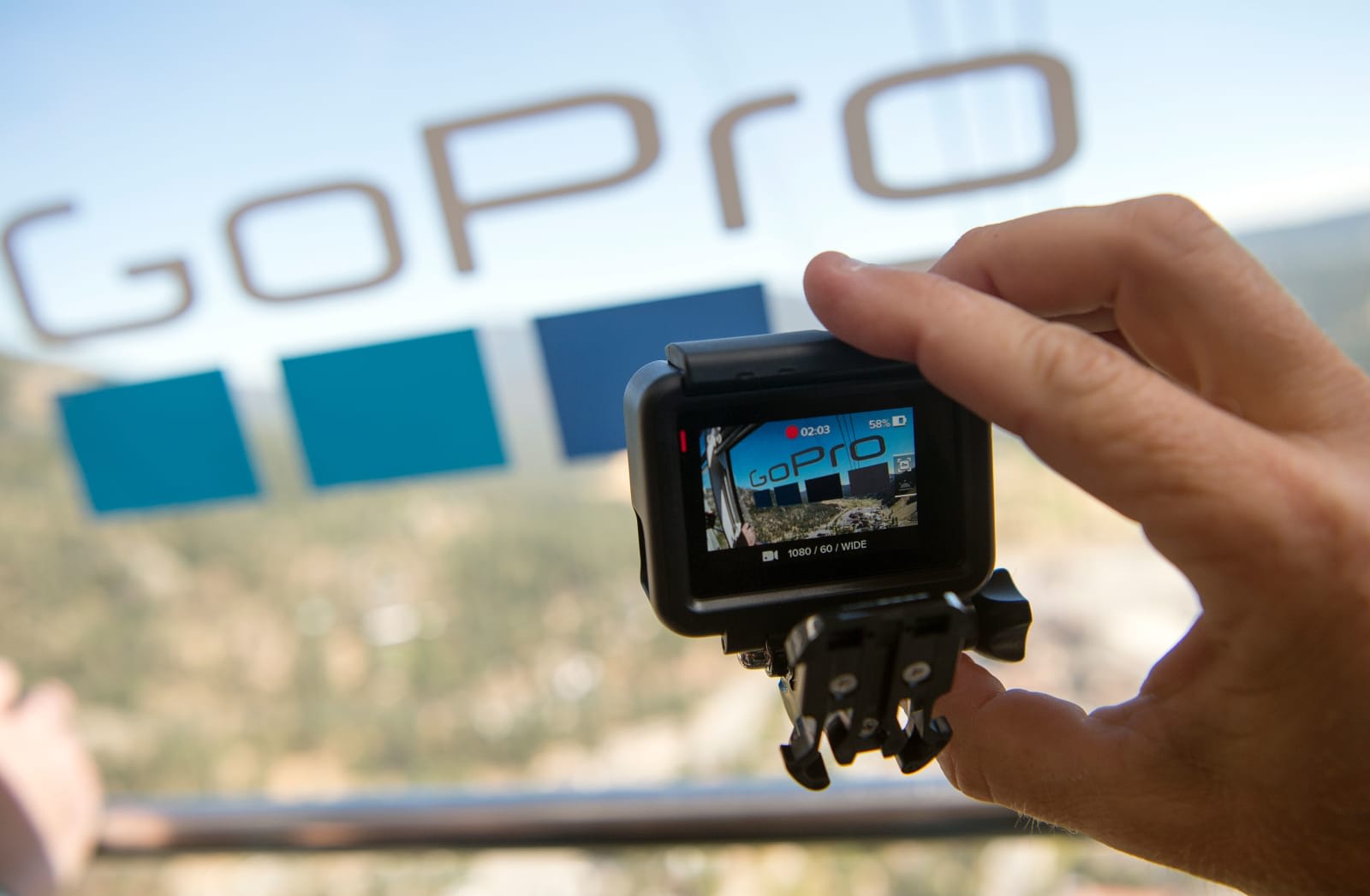 Despite a disappointing earnings report at the end of 2016, GoPro now expects to land "in the upper end" of its revenue goals for the first quarter of 2017 -- somewhere in the neighborhood of $190 million to $210 million. That's the good news. The bad news, according to an announcement distributed to investors Wednesday, is that the company will lay off or eliminate another 270 jobs or open roles as it continues to look for ways to reduce operating expenses.

The cuts include "program costs, headcount and open positions," the announcement states, and the company expects to spend a total of $10 million this quarter on the restructuring effort. This round of layoffs comes just four months after the company announced it would eliminate 200 positions back in November and had a tough time getting its Karma drone off the ground in time for the holiday season. According to founder and CEO Nick Woodman, however, the company is still on track to turn a profit in 2017 and the hardware roadmap won't be affected, so we can still expect to see a new Hero 6 action camera sometime this year.

Via: Reuters
Source: GoPro Newsroom
In this article: business, cameras, earnings, gear, gopro, hero6, layoffs, nickwoodman
All products recommended by Engadget are selected by our editorial team, independent of our parent company. Some of our stories include affiliate links. If you buy something through one of these links, we may earn an affiliate commission.