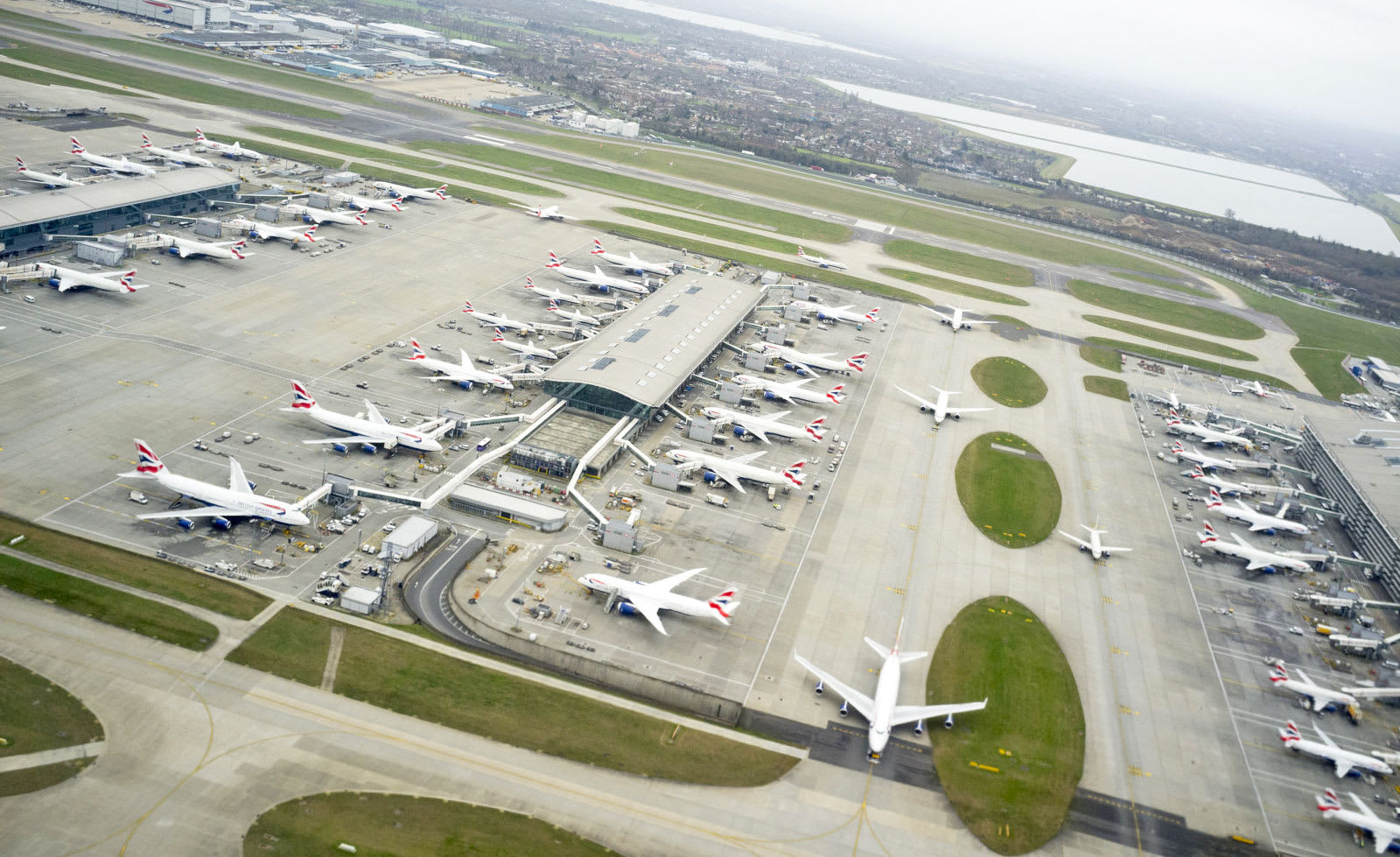 The UK has followed the US in restricting electronic devices on flights from several countries in the Middle East and North Africa. Though not identical to the measures implemented by the US, passengers on "select flights" coming to the UK from Turkey, Lebanon, Egypt, Saudi Arabia, Jordan and Tunisia will only be allowed to carry smartphones in the cabin. Any device bigger than 16.0 x 9.3 x 1.5cm, such as laptops, must be stored in checked, hold baggage.

"The United States government made a similar announcement earlier today regarding flights to the United States and we have been in close contact with them to fully understand their position," the announcement reads. "We will not hesitate to put in place measures we believe are necessary, effective and proportionate."

While no explicit reason for the ban other than the generally beefing up security has been given either side of the pond, it's the sort of reaction you'd expect to a specific terrorist plot. Sources speaking to The Telegraph said the action is in response to UK agencies working with the same intelligence as their US equivalents, further substantiating that theory.

Source: UK government
In this article: africa, aircraft, airplane, airport, AirTravel, culture, gear, middleeast, politics, security, transportation, travel
All products recommended by Engadget are selected by our editorial team, independent of our parent company. Some of our stories include affiliate links. If you buy something through one of these links, we may earn an affiliate commission.