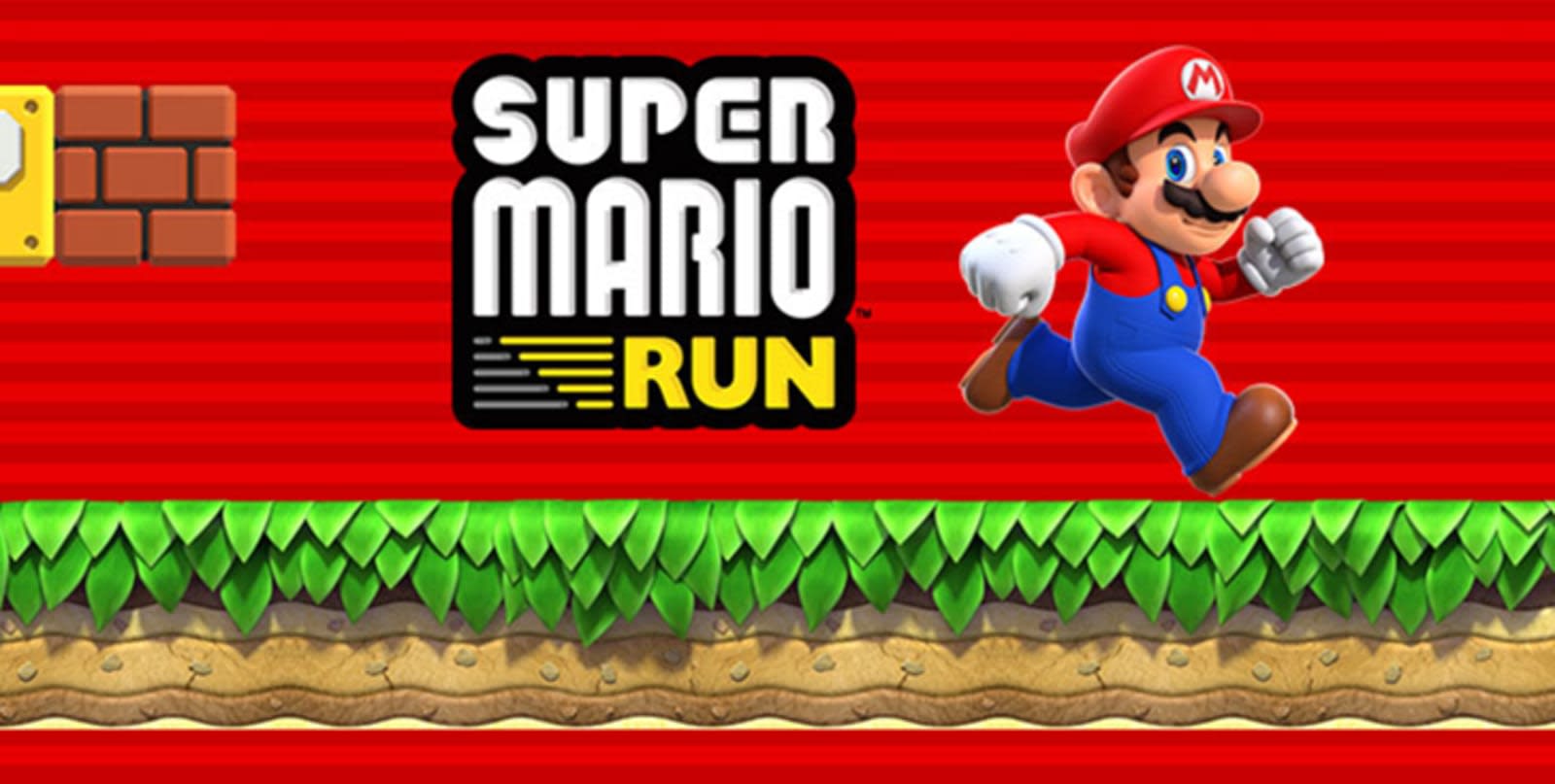 Nintendo notoriously resisted making any of its games available on mobile platforms, a significant move for a company that's been making handheld titles for almost three decades. Then, with almost no notice, it released Super Mario Run for iOS back in December to cacophonous fanfare and promised an Android version in March. Originally planned to come out on March 23rd, the floodgates have opened a bit early: Super Mario Run is live in the Google Play store.

The Android version is identical to its iOS predecessor -- namely, the app is free to download but you'll need to fork over $10 to get every level past the first three stages. It's launching at version 2.0, so it should have features like Easy Mode included in the last few iOS updates. And sure, opening the game up to Android is going to please a lot of device owners, but it'll probably also make Nintendo a mint: After just over a month, its iOS version had raked in $53 million worldwide.

Via: Nintendo (Twitter)
Source: Google Play
In this article: android, av, gaming, google, GooglePlay, mobile, nintendo, SuperMario, supermariorun
All products recommended by Engadget are selected by our editorial team, independent of our parent company. Some of our stories include affiliate links. If you buy something through one of these links, we may earn an affiliate commission.