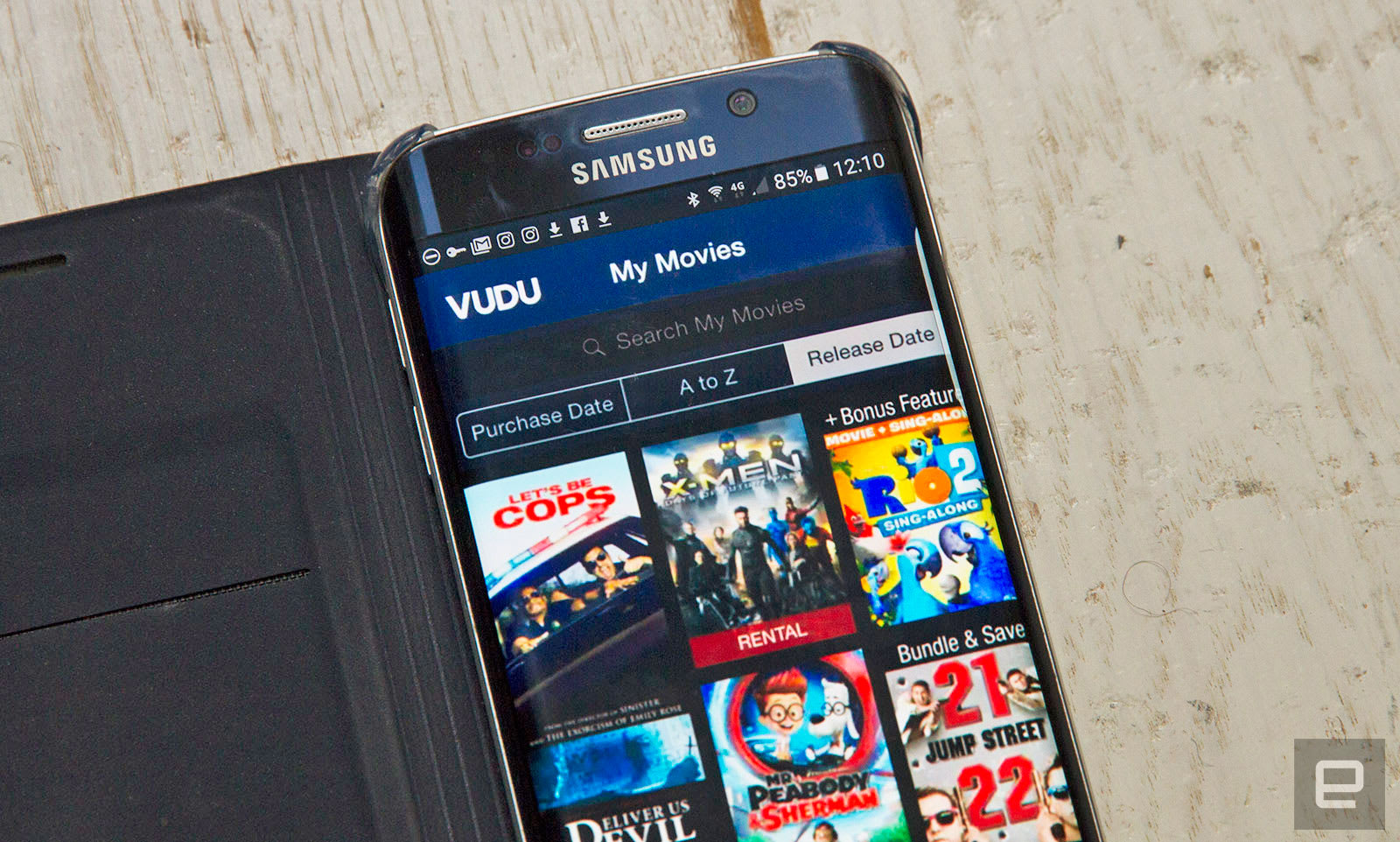 Walmart's Vudu streaming arm has unveiled the "first mobile offering" to convert nearly 8,000 movies on DVD and Blu-ray to digital HD files, it says. It's an expansion of the company's existing desktop conversion service, but lets you convert your physical library using the mobile Vudu app instead. As before, the price to convert files you already own is $2 for either a Blu-ray disc to HDX or a DVD to SD, or $5 to up-res a DVD to HDX (hint: your TV might do the latter already).

To use it, you just scan your disc using the Vudu app, then download the digital file to your TV, console, set-top box, phone, tablet or, (ironically) Blu-ray player. "The average movie collector owns nearly 100 DVDs and Blu-rays," says Vudu GM Jeremy Verba. "We are constantly looking for ways to help them unlock additional value from the movies they already own."

If you have a Blu-ray drive on your computer, it's not hard to rip your collection yourself, though that's technically still illegal. Considering that most folks probably don't have such drives anymore (almost no laptops don't come with them nowadays), the service does make some sense.

Walmart has partnerships with most of the major studios, including Sony, Paramount, Fox and Universal, which presumably take a cut of the digital conversions. A notable exception to that, however, is Disney, which has the rights to the Marvel, Star Wars and Pixar franchises, to name just a few. The service is now available on the Vudu app for iOS or Android, and users get one complimentary mobile conversion.

Source: Walmart
In this article: av, Blu-ray, Digital, DVD, entertainment, Streaming, Vudu, Walmart
All products recommended by Engadget are selected by our editorial team, independent of our parent company. Some of our stories include affiliate links. If you buy something through one of these links, we may earn an affiliate commission.