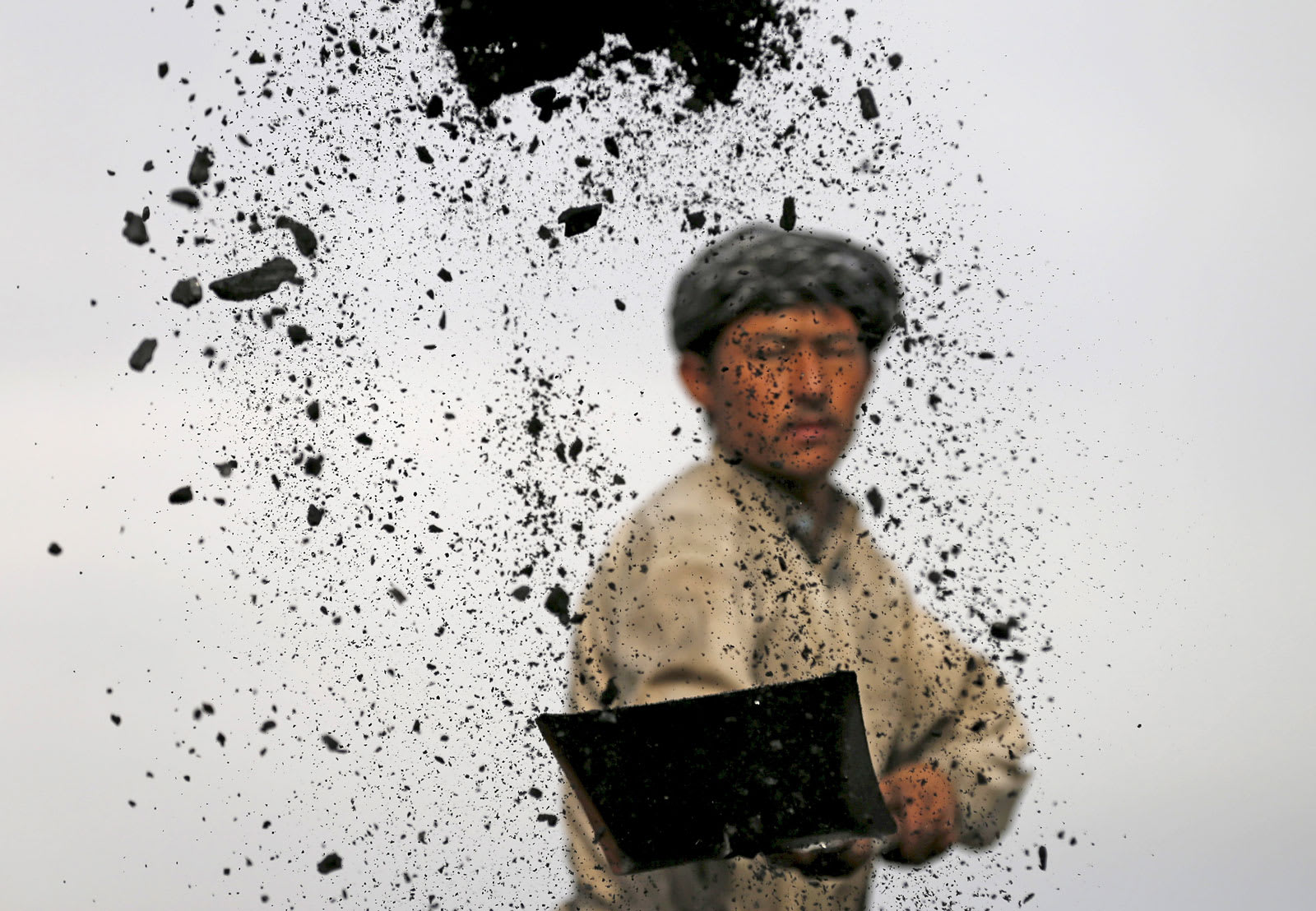 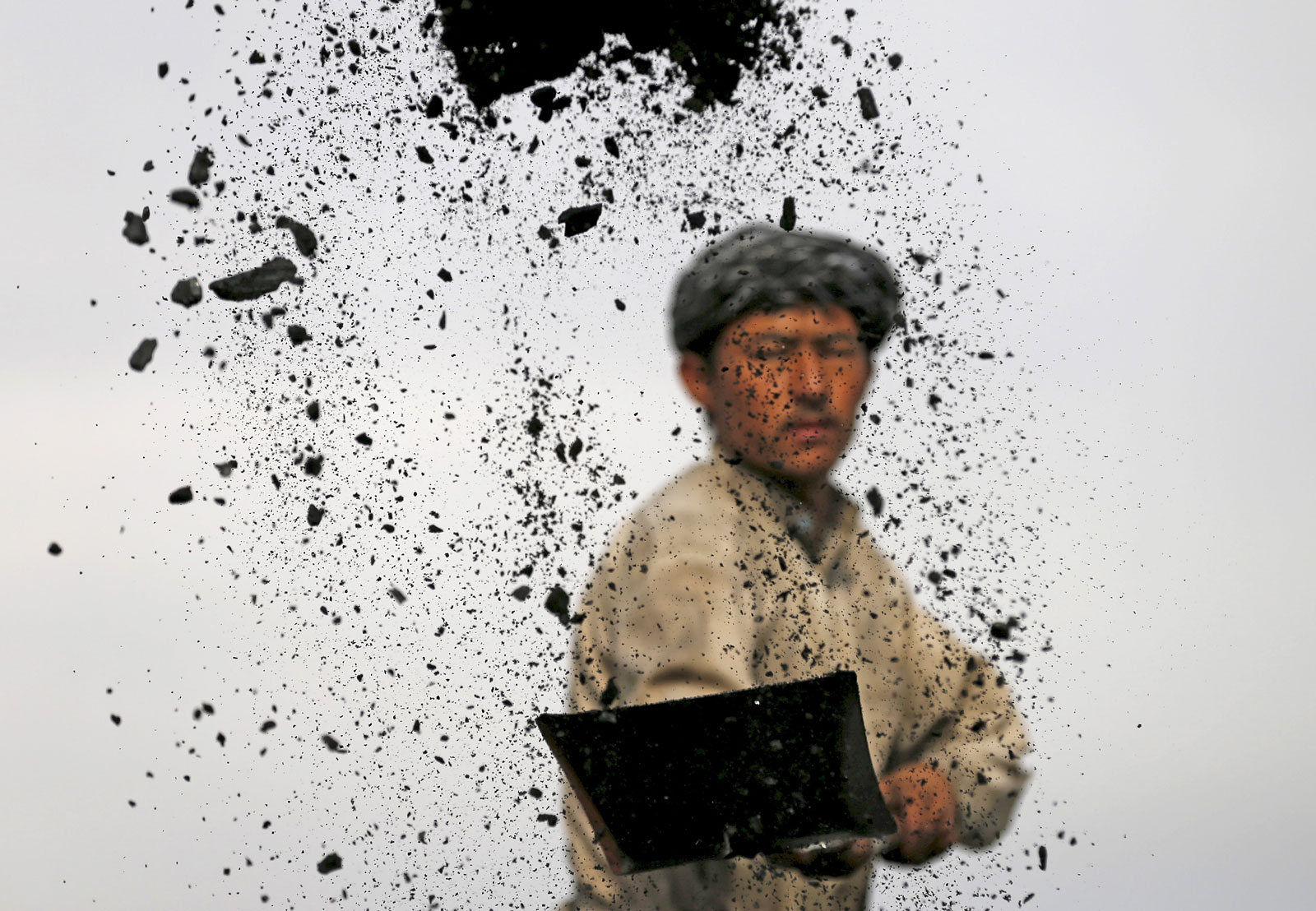 "Clean coal" is an oxymoron. Even if you took a hunk of coal, doused it in bleach and scrubbed it for six hours with a soapy horsehair brush, it would still cause lung cancer and fill the air with carbon emissions when you burned it. Anyone who says otherwise is lying.

However, the phrase "clean coal" is ridiculously tenacious in public discourse. Just this week, President Donald Trump used it: As he signed an executive order rolling back a bevvy of environmental protections laid out under the Clean Power Plan, he turned to the coal miners staged around his desk and promised to "end the war on coal and have clean coal, really clean coal."

The president of the United States is lying. 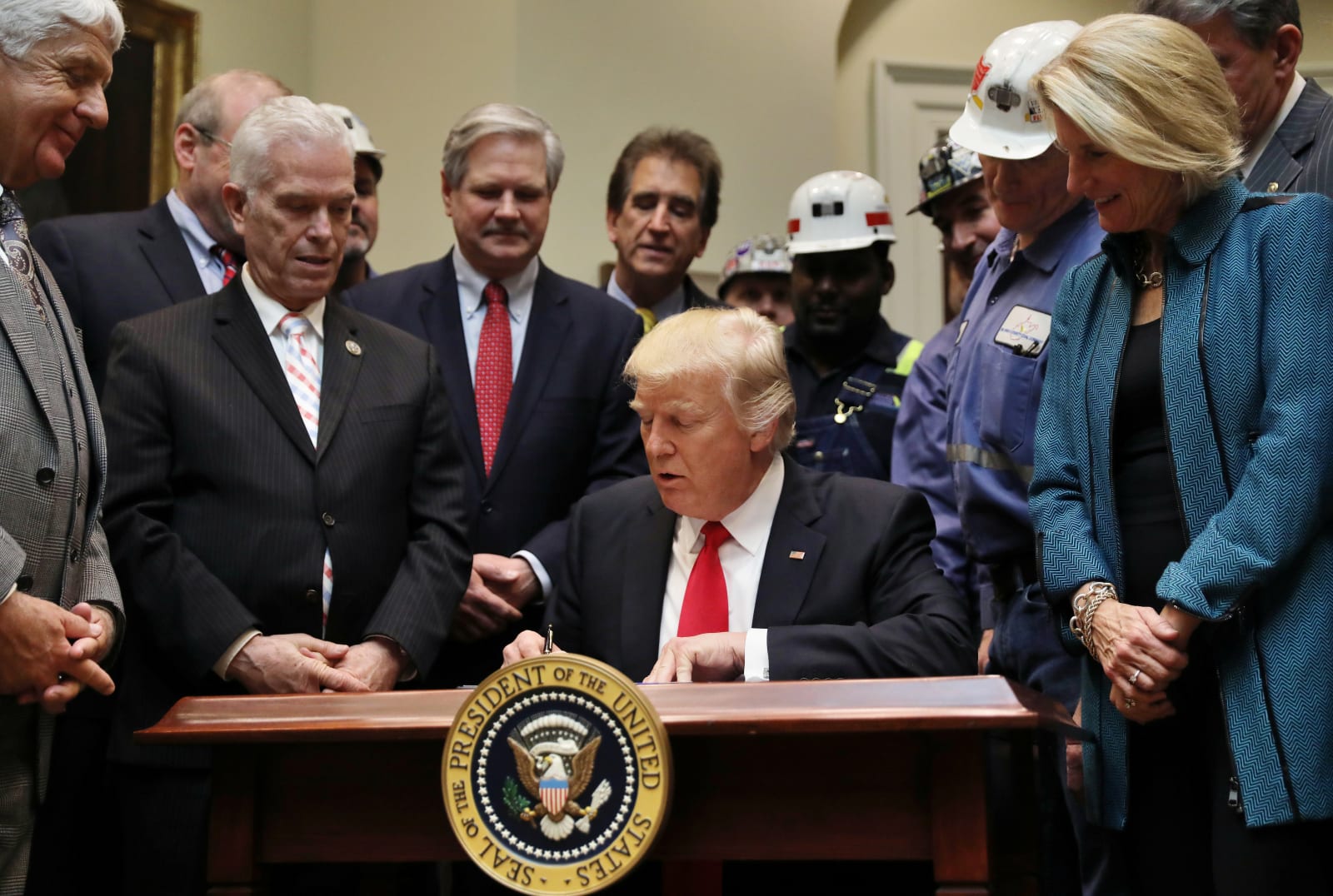 Unfortunately, he isn't alone. "Clean coal" has been used as a euphemistic tool by advertisers, lobbyists and politicians for nearly a decade. The phrase was created in 2008 by the advertising agency R&R Partners -- the same folks who invented the Las Vegas slogan, "What happens here, stays here" -- and it's been weaponized in debates and ad campaigns ever since. The initial "clean coal" ads were bankrolled to the tune of $35 million by the world's largest mining company, the largest US coal mining company and a handful of other energy-industry giants.

The coal industry was facing a crisis in 2008, as the public and states began discussing humanity's impact on global warming, and the federal government began floating plans for new carbon-emissions regulations. So, "clean coal" was born.

The term isn't completely baseless (though it is still nonsensical). Plenty of companies in the industry were -- and still are -- working on ways to reduce the amount of carbon emitted by the coal-burning process. One method favored by US companies is carbon capture and sequestration (CCS), which would separate out the carbon dioxide in the air and store it in a secure location such as an oil, gas or deep saline reservoir.

The Department of Energy has historically been interested in two methods of CCS: pre- and post-combustion capture. Pre-combustion is the more efficient method, allowing operators to remove carbon dioxide from the coal as it is being transformed into a gas. Unfortunately, this requires the construction of new coal-burning power plants, which is a costly endeavor. On the other hand, post-combustion systems can be retrofitted onto existing power plants and extract carbon dioxide directly from the boiler.

President George W. Bush attempted to break into the CCS game in 2003 with FutureGen, a project that initially hoped to build a pre-combustion coal-fired power plant in Mattoon, Illinois. Over four years, the plant would sequester and pump 4 million metric tons of carbon dioxide into a deep saline reservoir 8,000 feet underground, demonstrating the viability of CCS.

FutureGen was expected to cost $1.65 billion, with $1 billion coming directly from the federal government. Runaway costs and lawsuits kept the project at bay, and it was officially canceled in 2015.

Today, here's how the Office of Fossil Energy explains the state of CCS technology:

"Today's capture technologies are not cost-effective when considered in the context of storing CO2 from existing power plants. DOE/NETL analyses suggest that today's commercially available post-combustion capture technologies may increase the cost of electricity for a new pulverized coal plant by up to 80 percent and result in a 20 to 30 percent decrease in efficiency due to parasitic energy requirements. Additionally, many of today's commercially available post-combustion capture technologies have not been demonstrated at scales large enough for power-plant applications."

There are a handful of experimental CCS projects scattered around the world, but in the US, a working coal-burning power plant that sequesters and secures carbon dioxide simply does not exist. 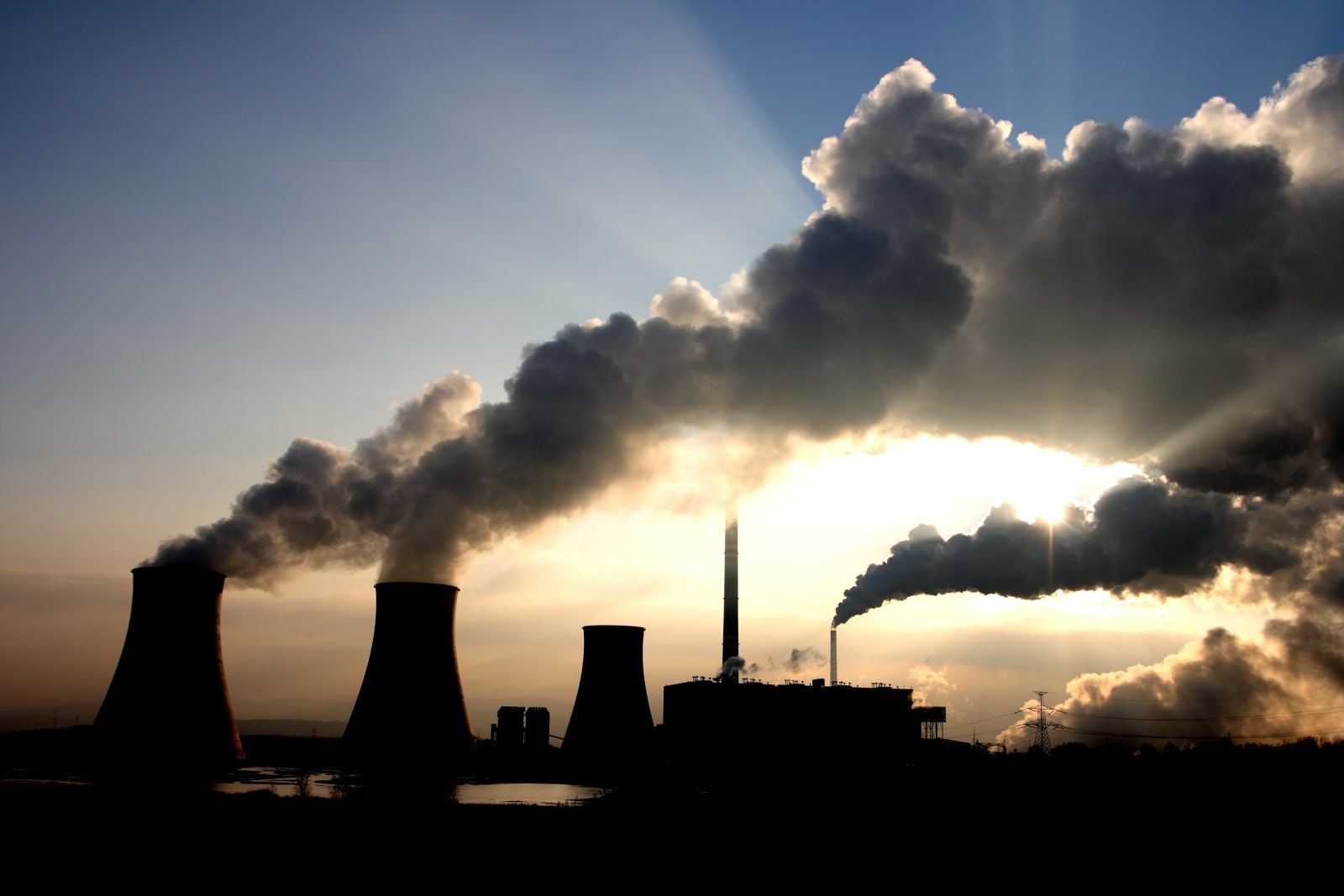 Coal is a powerful tool in every sense of the word. Coal power sparked the US' Industrial Revolution and it heats homes, runs businesses and energizes gadgets across the nation. In 2015, coal accounted for 21 percent of the US' energy production, behind only natural gas and petroleum.

It also has the power to kill: The toxins emitted by coal-burning power plants contribute to thousands of premature deaths and diseases every year, and man-made carbon emissions are the leading cause of global warming (despite any doubts the head of the EPA might have on that topic)

It's not surprising that coal production has been falling steadily since 2008. The US industry's output in 2015 was roughly the same as it was in 1981 as industries and individuals switched to more-efficient energy systems. Meanwhile, the renewable-energy market is growing: The solar industry employed 260,000 people in the US as of May 2015, while the coal industry employed 70,000. And in 2016, the number of people working in the solar-energy industry rose by 25 percent. Wind-energy employment spiked 32 percent.

Update: The Boundary Dam Power Station in Saskatchewan, Canada, uses CCS technology and has been open since October 2014, and the article has been edited to reflect this information. However, Boundary Dam is not a shining example of CCS feasibility. The plant has suffered technical and design issues since coming online, it's been shut down for long stretches of time, and in its first year (at least) it operated at 40 percent capacity. The plant also doubles the price of power in the region.

In this article: applenews, carbon, CarbonDioxide, cleancoal, ClimateChange, coal, culture, DonaldTrump, emissions, energy, GlobalWarming, green, GreenhouseGases, politics, science, TL17HOT
All products recommended by Engadget are selected by our editorial team, independent of our parent company. Some of our stories include affiliate links. If you buy something through one of these links, we may earn an affiliate commission.