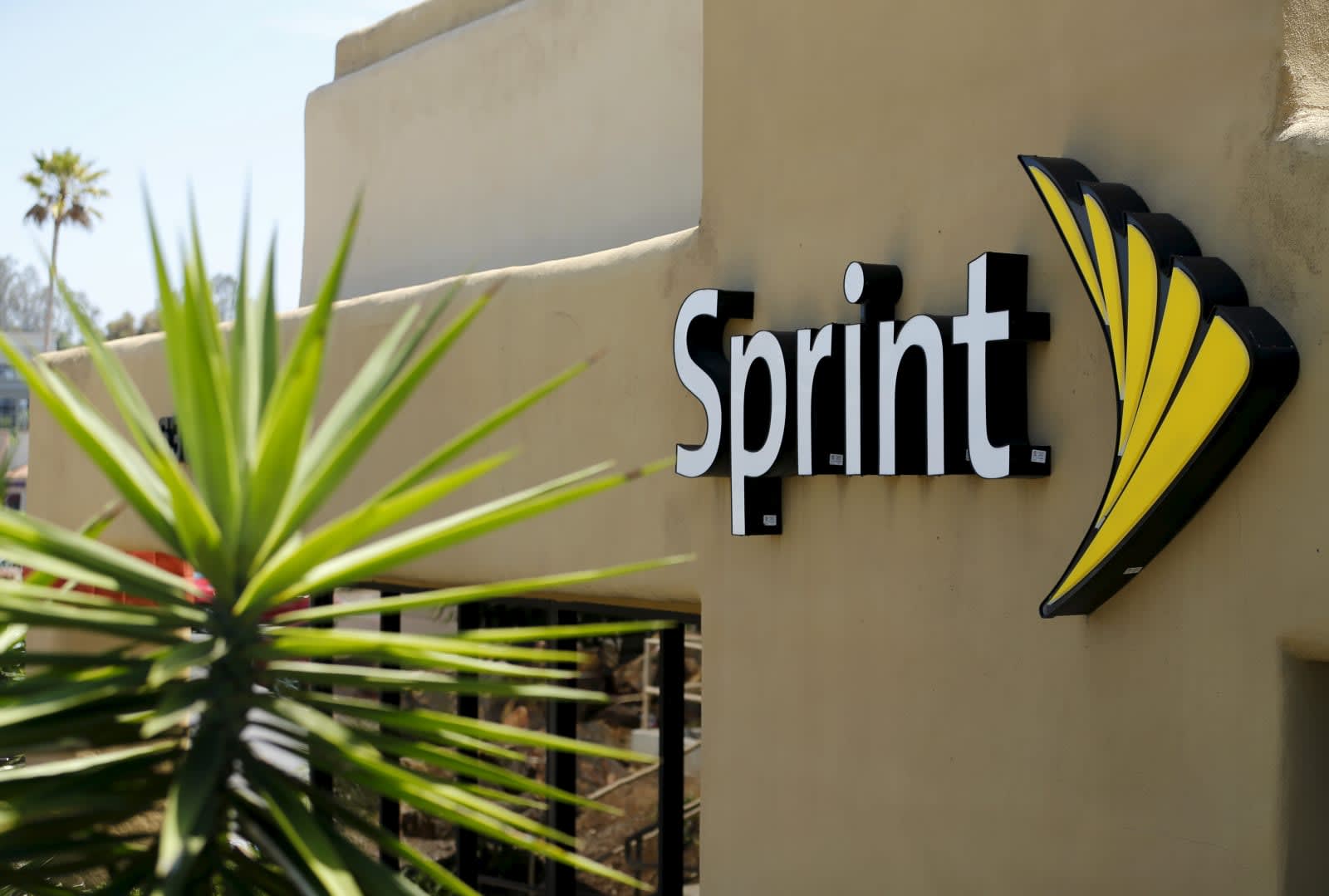 Sprint is going to axe its "Cut Your Bill in Half" promo. Until further notice, the carrier is offering something different: $50 for "unlimited" talk, text and data for a single line, $80 for two, $100 for three and $120 for four. The company's chief marketing officer Roger Solé described this as a response to customers' apparently overwhelming decision to use its existing unlimited plans. By his count, some 90 percent of subscribers were signed up for the unlimited plans. The aim, Solé says, is to declutter Sprint's service offerings. But honestly, this is Sprint trying to sugarcoat the removal of its deeply discounted plan.

As the Wall Street Journal reports, it's also almost assuredly a way to start recouping losses. Solé said that the carrier has boosted its user base thanks to the previous promotion. Now, the time has come to eke some more cash out of the reported nearly two million customers its picked up since.

Sprint's been bleeding money for what seems like forever. Closing stores, laying off employees, giving the president credit for business moves that were in the works way before last November and even hiring Verizon's old pitch man in an attempt to bring the carrier back into the black haven't worked for it yet. But maybe this rate plan switch-up could change its luck a bit. 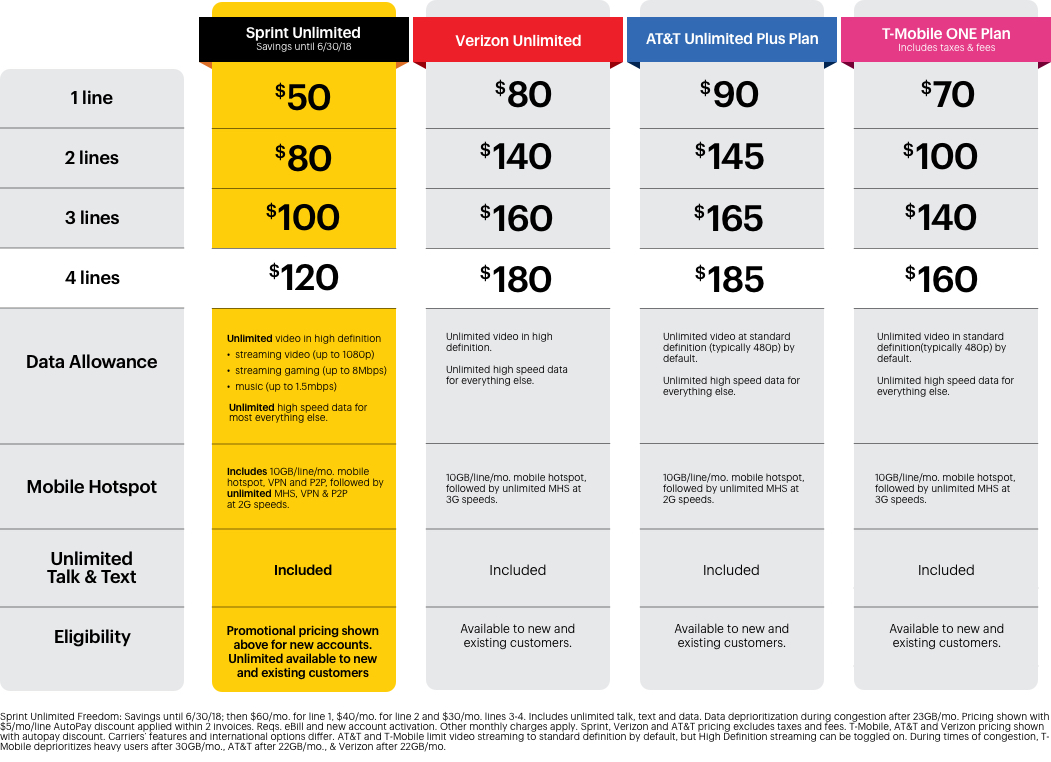 Source: Sprint
Coverage: Wall Street Journal
In this article: business, carrier, cutyourbillinhalf, gear, mobile, rateplan, rogersole, sprint, unlimiteddata, verizon, wireless
All products recommended by Engadget are selected by our editorial team, independent of our parent company. Some of our stories include affiliate links. If you buy something through one of these links, we may earn an affiliate commission.