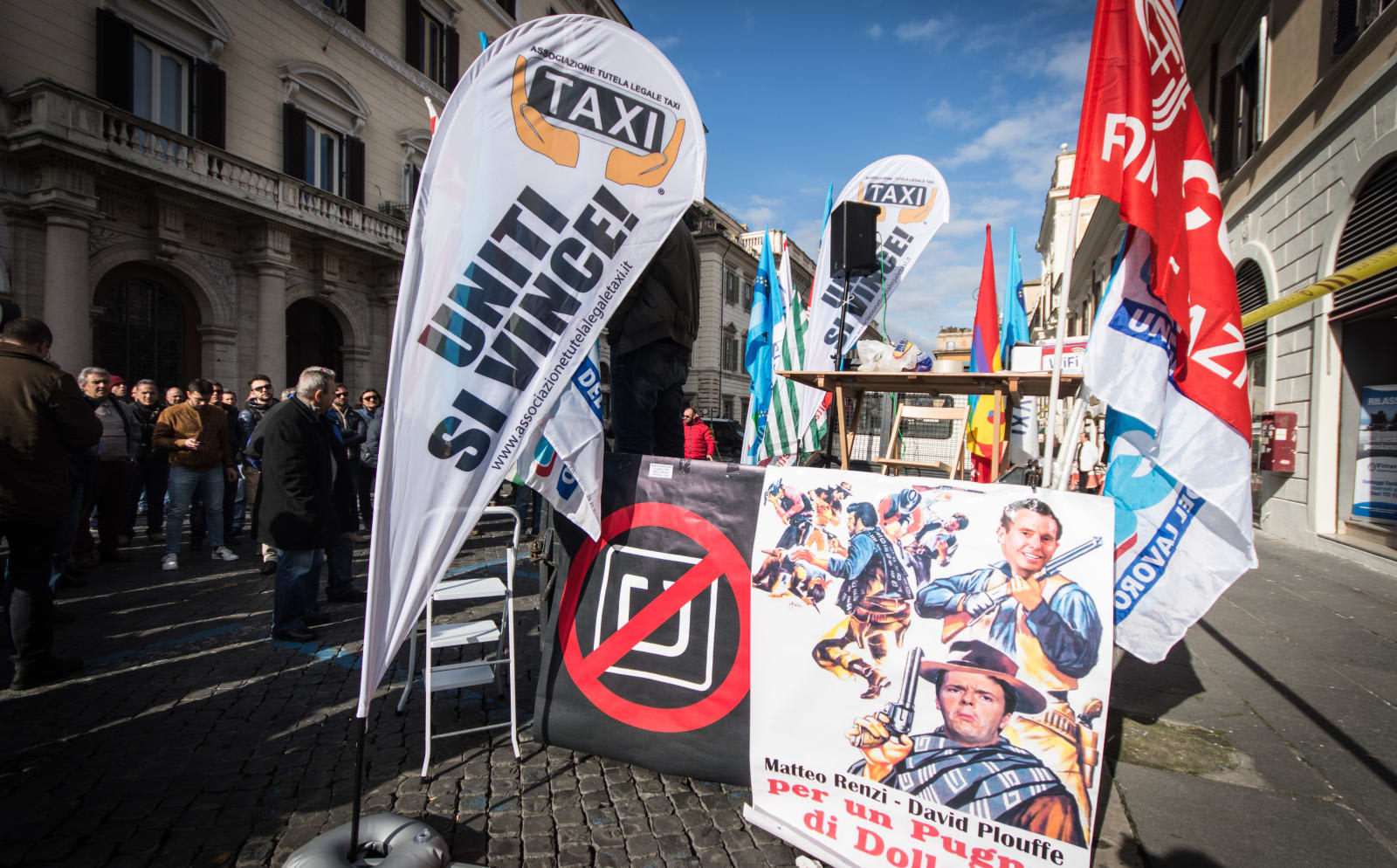 Uber doesn't have to pack its bags and leave Italy just yet. Another court in Rome has decided to suspend a lower court's rule banning the ride-hailing service from operating in the country completely. The judge has allowed it to continue its operations in Italy, at least until it's done appealing its total ban. An Uber spokesperson told Engadget that "drivers and riders... can now continue using the Uber app until the court's appeal ruling." Uber promises to "continue fighting this judgement in the hope that Italians will be able to enjoy the benefits of modern technology that provides reliable transportation at the push of a button."

That's not the only bit of good news the company has received among the many, many bad ones that have been pummeling it recently. It's also returning to Taiwan after agreeing to continue its operations in the country through partnerships with car rental companies. The Taiwanese government suspended Uber for operating as an internet-based tech platform rather than a transportation company a few months ago. It slapped the service with hefty fines amounting to roughly $825,873 per infraction, forcing Uber to go on a two-month hiatus.

Since car rental companies in the country also offer drivers, the partnerships will allow Uber to operate as a licensed transportation provider -- in fact, the service has already begun offering rides in Taipei. Those living outside the nation's capital, however, will have to wait until it finds more partners.

Source: Reuters, Mashable, MarketWatch, Fortune
In this article: culture, italy, law, lawsuit, taiwan, transportation, uber
All products recommended by Engadget are selected by our editorial team, independent of our parent company. Some of our stories include affiliate links. If you buy something through one of these links, we may earn an affiliate commission.