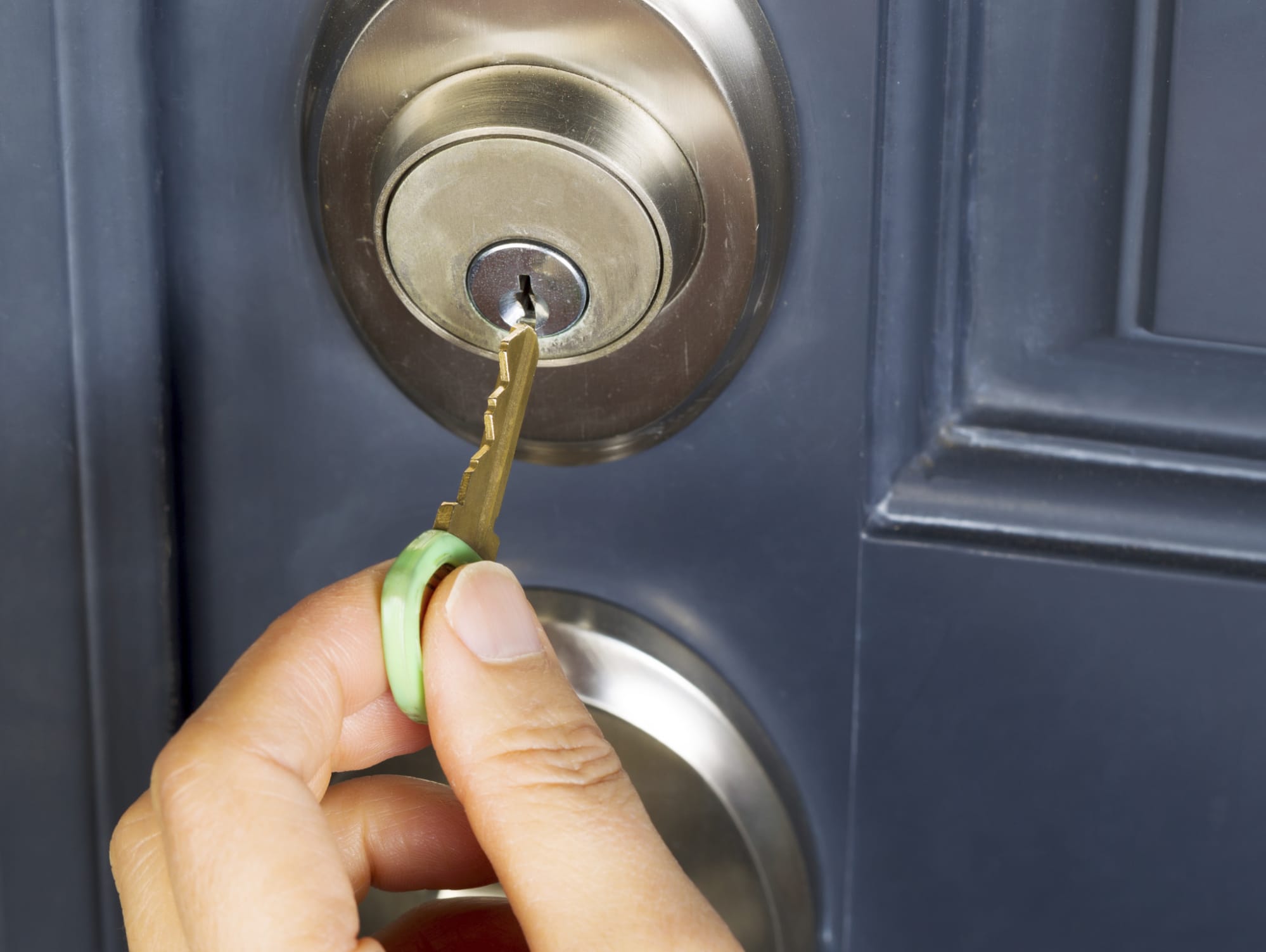 If you lock yourself out of your home or car, you typically have only one option -- call a locksmith and hope they can get to you quickly. But you'll pay a small fortune for their time and expertise. New York-based startup KeyMe wants to change all that. The company, whose iOS and Android apps digitally scan images of your keys and store them in the cloud, today announced it plans to aggressively expand to more cities around the country, opening over 2,000 self-serve kiosks by the end of this year.

Beyond the big expansion, KeyMe's new kiosks can now copy virtually any type of key, key fob or car key (including transponders). Brass keys cost $2.99 depending on the type. Non-transponder car keys start at $19.99, while fob and transponder keys cost between $69.99-$89.99. That's far cheaper than a typical locksmith, who can charge hundreds of dollars for an emergency call. It's also much cheaper than replacing car keys at a dealership. KeyMe claims it's the first and only kiosk to support around 85 percent of all automotive keys on the market, including modern fob keys, but it takes the company up to two days to ship new copies.

Naturally, security is a major concern with technology like this. You're essentially uploading a blueprint of your keys to the cloud, which is vulnerable to hackers. There's also the possibility someone will take your keys and try to make copies for themselves. KeyMe said it provides a "closed loop" security trail with its technology, however. It keeps a detailed transaction history for every key made, along with a financial paper trail. It also uses fingerprint encryption for access to all scanned keys.

If you want to try KeyMe out, you can find kiosks at certain retailers across the US, including 7-Eleven, Albertsons, Bed, Bath & Beyond, Kmart, Sears and Rite Aid. You can see a full list of locations here.

Source: KeyMe
In this article: expansion, gear, home, keyme, kiosks
All products recommended by Engadget are selected by our editorial team, independent of our parent company. Some of our stories include affiliate links. If you buy something through one of these links, we may earn an affiliate commission.