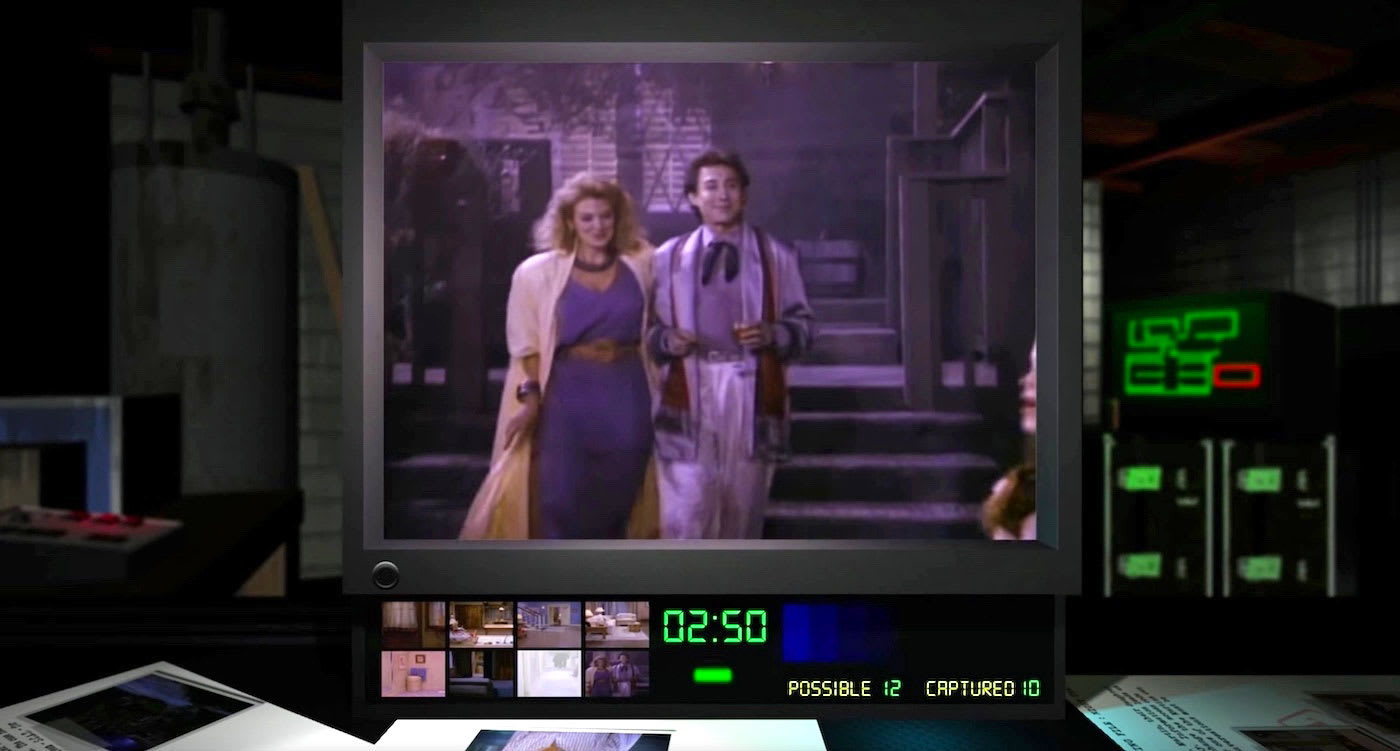 After 25 years, a browser port and a failed Kickstarter, cult classic FMV (full-motion video) game Night Trap is finally making its way back to living rooms. Thanks to the folks at developer Screaming Villains and publisher Limited Run Games, the interactive tale of teenage girls stuck in a house under attack by vampires will be released on disc sometime this spring for PlayStation 4.

Based on the trailer below, the video footage isn't pristine, but it looks about as clean as it probably ever will. Considering that watching video makes up a bulk of the gameplay, that's pretty important. It isn't up to the level of the Alien or Jaws remasters on Blu-ray, of course, but the source material wasn't aiming for high art or box office glory. The "control room" UI (you're a security guard monitoring the house remotely via closed circuit cameras) you play from looks super slick, too.

Our Night Trap release will be available with three different covers, each based on one of the three US Sega CD releases. pic.twitter.com/4fascjPaBq

On Twitter, Limited Run said that its version will be available with three different cover styles based on the trio of US Sega CD releases -- replete with the diagonal stripes and off-center art placement.

More than that, the cover art is missing one key thing: An ESRB rating. Along with Doom and the original Mortal Kombat, Night Trap and its "violent" content was partly responsible for Entertainment Software Ratings Board and its age-ratings for games. Currently, the remaster is rated T for Teen for violence, blood and suggestive themes. Pricing and an exact release date aren't known, but based on Limited Run's previous releases the disc shouldn't cost more than $25.

If you're itching for something similar, maybe give Until Dawn a shot if you haven't yet. It's a slightly different take on teenage horror than Night Trap, but the PS4-exclusive dishes out scares and laughs while serving as a loving homage to the genre.

Via: Limited Run Games (Twitter)
Source: PlayStation (YouTube)
In this article: 3d0, av, gaming, internet, limitedrungames, nighttrap, nighttrap25thannivrsary, playstation4, screamingvillains, segacd, sony, untildawn
All products recommended by Engadget are selected by our editorial team, independent of our parent company. Some of our stories include affiliate links. If you buy something through one of these links, we may earn an affiliate commission.