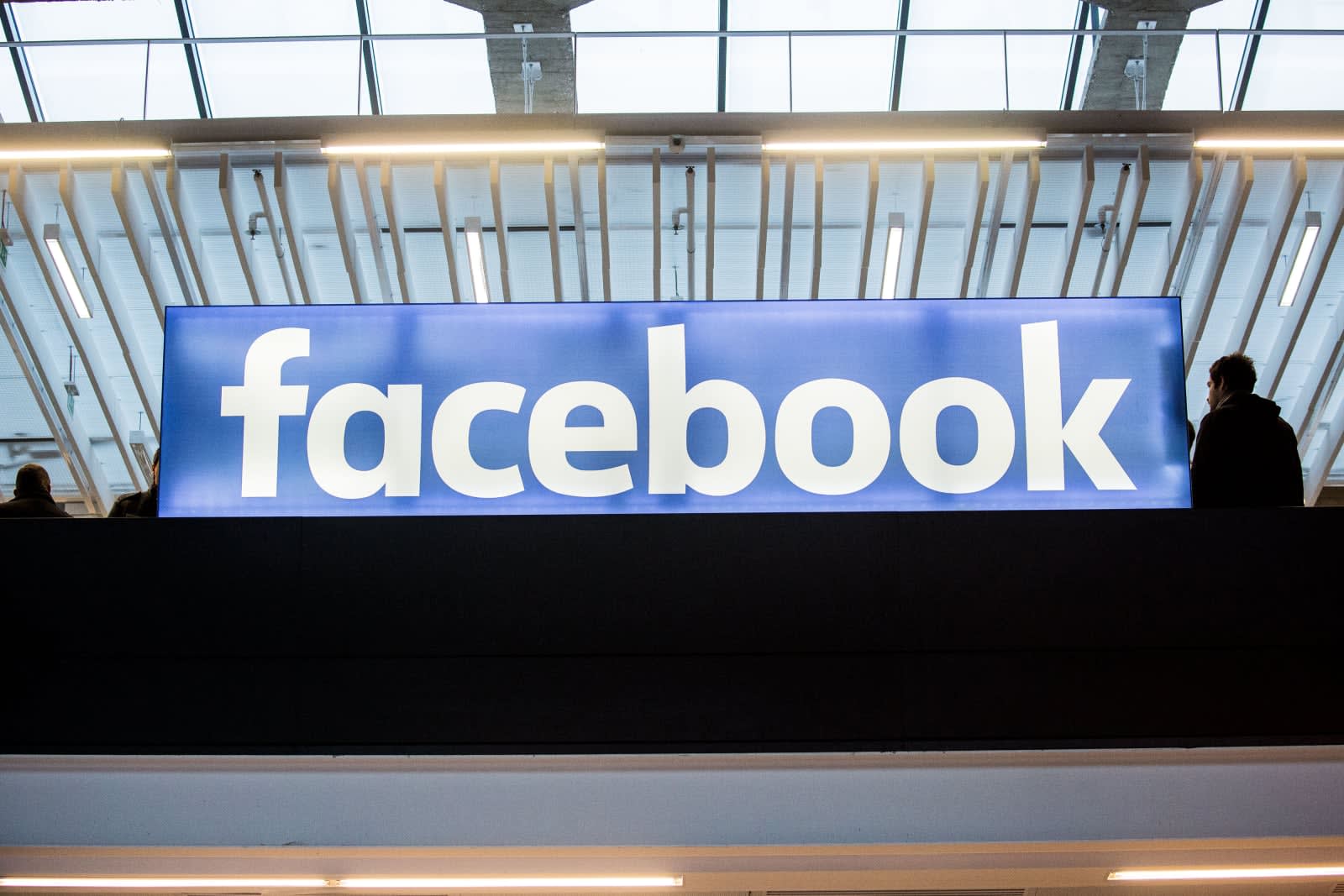 UK politicians are worried fake news will have an impact on the outcome of the General Election in June. Speaking with The Guardian, Damian Collins, a Conservative MP and the chairman of the culture, media and sport select committee, has warned that misleading information threatens "the integrity of democracy in Britain." Voters need to be reliably informed, and false reporting could affect their decision at the ballot box. "The risk is what happened in America," he said. "The top 20 fake news stories in the last three months of the election were shared more than the top 20 most shared stories that were true."

Collins is urging Facebook to do more about the problem. He said the company should be quicker to react to viral stories and those flagged by users. "They should then be able to check whether that story is true or not and, if it's fake, block it or alert people to the fact that it's disputed."

The comments cut to the heart of the debate surrounding Facebook and its role as a news distributor. The company has been hesitant to wade in and make judgments about the journalism, or content masquerading as such on its platform. Facebook COO Sheryl Sandberg said on BBC Newsnight: "I don't think we have to be the publisher and we definitely don't want to be the arbiter of the truth. We don't think that's appropriate for us. We think everyone needs to do their part. Newsrooms have to do their part, media companies, classrooms and technology companies."

Facebook and Google are, however, taking action to fight fake news. Facebook is using a "disputed" tag to highlight stories that have been flagged by users and debunked by fact-checkers such as PolitiFact and Snopes. It's also introduced a beginner-friendly guide to spotting fake news, which sits at the top of the News Feed and directs readers to relevant resources in the Facebook Help Center. The company has published similar tips in full-page newspaper ads and, just yesterday, debuted a "Related Articles" section that will show fact-checker stories more prominently.

Google has made similar strides to flag and down-rank fake news in its search results. Still, critics say the pair hasn't gone far enough. The UK's culture, media and sport select committee is already investigating the rise of fake news, and British newspapers have called on MPs to take a closer look at Facebook and Google's role. Germany is holding an election in September and many of its politicians share the same concern as Collins. They're proposing a law that would fine Facebook and other social networks up to 50 million euros ($53 million) for failing to offer adequate flagging tools, or refusing to remove illegal content.

All of this is built on concerns that fake news had influence on the US presidential election last year. A spokesperson for Facebook said: "Improving news literacy is a global priority and false news runs counter to our mission to connect people with the stories that they find meaningful. We understand that we need to do our part to help people understand how to make decisions about which sources to trust."

Source: The Guardian
In this article: election, facebook, fakenews, falsenews, gear, generalelection, internet, politics, ukpolitics
All products recommended by Engadget are selected by our editorial team, independent of our parent company. Some of our stories include affiliate links. If you buy something through one of these links, we may earn an affiliate commission.