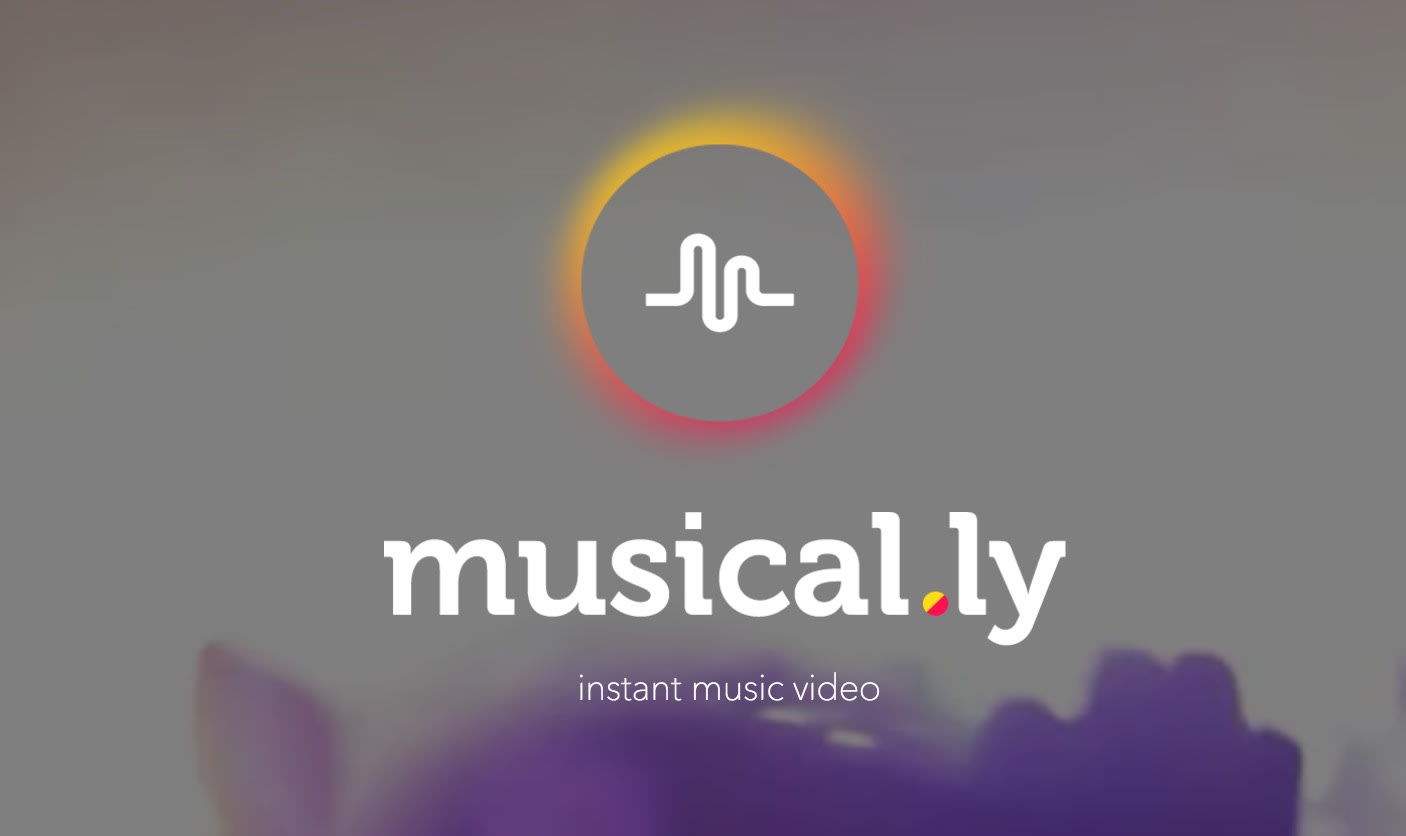 Part creation tool, part social network, the popular Musical.ly app lets users make and share their own music videos using segments of songs. Thanks to a new deal with Apple, the service's users will be able to add songs from the vast Apple Music library to their latest masterpieces.

Released in 2014, Musical.ly built a massive following that seemed to hit its highest mark last year. The app lets you create 15-second music videos with different video and visual effects, then share to other Musical.ly members. Used by US teens and celebrities alike, the service seems like a perfect fit for Apple, who are currently looking to raise the visibility of video in their Apple Music ecosystem.

The Shanghai-based app developer also launched Livel.ly, a livestreaming app that hasn't quite caught on with teens like the original app did. Musical.ly is available on the iTunes and Amazon app stores and Google Play.

🚨🚨 Did you know?? We've teamed up with @musicallyapp to bring you full versions of your favorite songs without having to leave the app! pic.twitter.com/3eC21V6cme

Via: Recode
Source: Apple Music (Twitter)
In this article: apple, AppleMusic, business, entertainment, gear, mobile, musical.ly, musicvideos, partnership, teens
All products recommended by Engadget are selected by our editorial team, independent of our parent company. Some of our stories include affiliate links. If you buy something through one of these links, we may earn an affiliate commission.