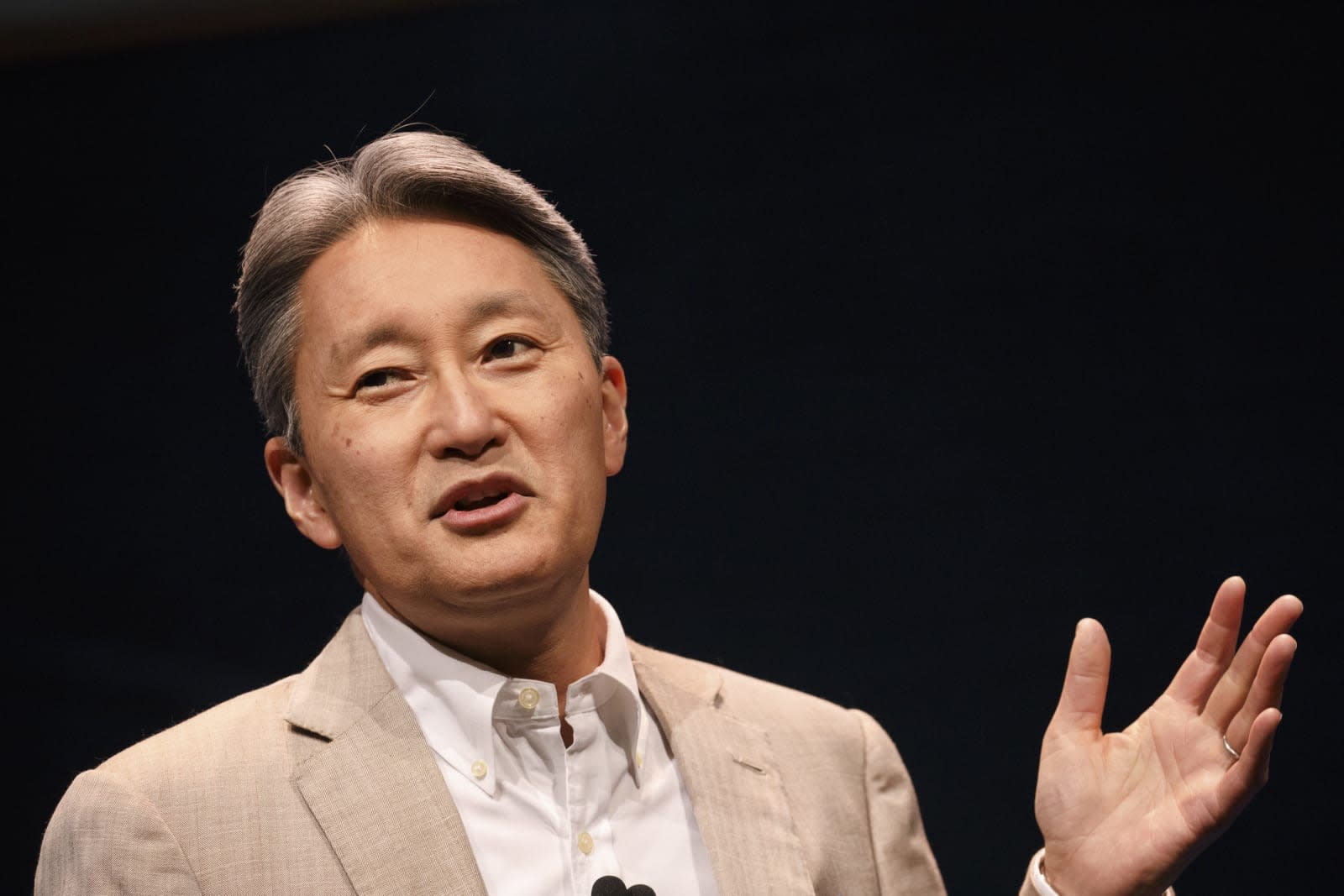 Sony's PlayStation division has never been more important to its bottom line. The company posted some lacklustre numbers today for the fiscal year ending on March 31st, but its video game efforts continue to impress. The company sold 20 million PlayStation 4 consoles over the 12-month period, beating the 17.7 million figure posted in its 2015 fiscal year. Those numbers helped Sony's gaming division pull in 1,650 billion yen (roughly $14.73 billion), a 6.3 percent increase year-over-year. More importantly, gaming-related profit rose by an impressive 46.9 billion yen to 135.6 billion yen (roughly $1.1 billion), up from 88.7 billion yen the year prior.

Sony says that profit is mostly down to "hardware cost reductions." That's probably a reference to the cheaper, slimmer PS4 that came out last September -- a common move (hello, PSone and PlayStation 2 slimline) to reduce manufacturing costs. Software sales played a part too, especially those sold direct through the PlayStation Network. The PlayStation 4 is unquestionably a juggernaut -- the 20 million sold last year puts the console near 60 million lifetime sales. While impressive, Sony expects that momentum to slow down a little. A slide in today's earning report shows predicted console sales at 18 million for the 2017 financial year.

While PlayStation 4 soars, the rest of Sony's business is stumbling. The company's mobile division saw revenue drop 32.7 percent year-over-year, from 1,128 billion yen to 759 billion yen. Some smart restructuring and "a focus on high value-added models" did, however, help the team swing from a 61.4 billion yen operating loss in 2016 to a 10.2 billion yen ($92 million) profit in 2017. Sony's Xperia X Performance was a total dud last year, priced too high and offering little over its flagship competition, which makes the feat all the more impressive. Hopefully the Xperia XZ Premium, with its 4K display and super slow-mo video camera, fares better.

All told, Sony's financial results weren't too pretty. The company reported revenue of 7,603 billion yen (roughly $67.9 billion), which is down 6.2 percent on the previous year. Operating income, or profit, was down 5.5 billion yen, or roughly 1.9 percent to 288.7 billion yen (roughly $2.6 billion). There is cause for optimism, however -- as Reuters reports, the company expects profits to rise 73.2 percent in the next financial year. That's because its image sensor business should be back at full-strength, propping up the other parts of Sony that regularly post a loss.

Source: Sony
In this article: business, gadgetry, gadgets, gear, sony
All products recommended by Engadget are selected by our editorial team, independent of our parent company. Some of our stories include affiliate links. If you buy something through one of these links, we may earn an affiliate commission.