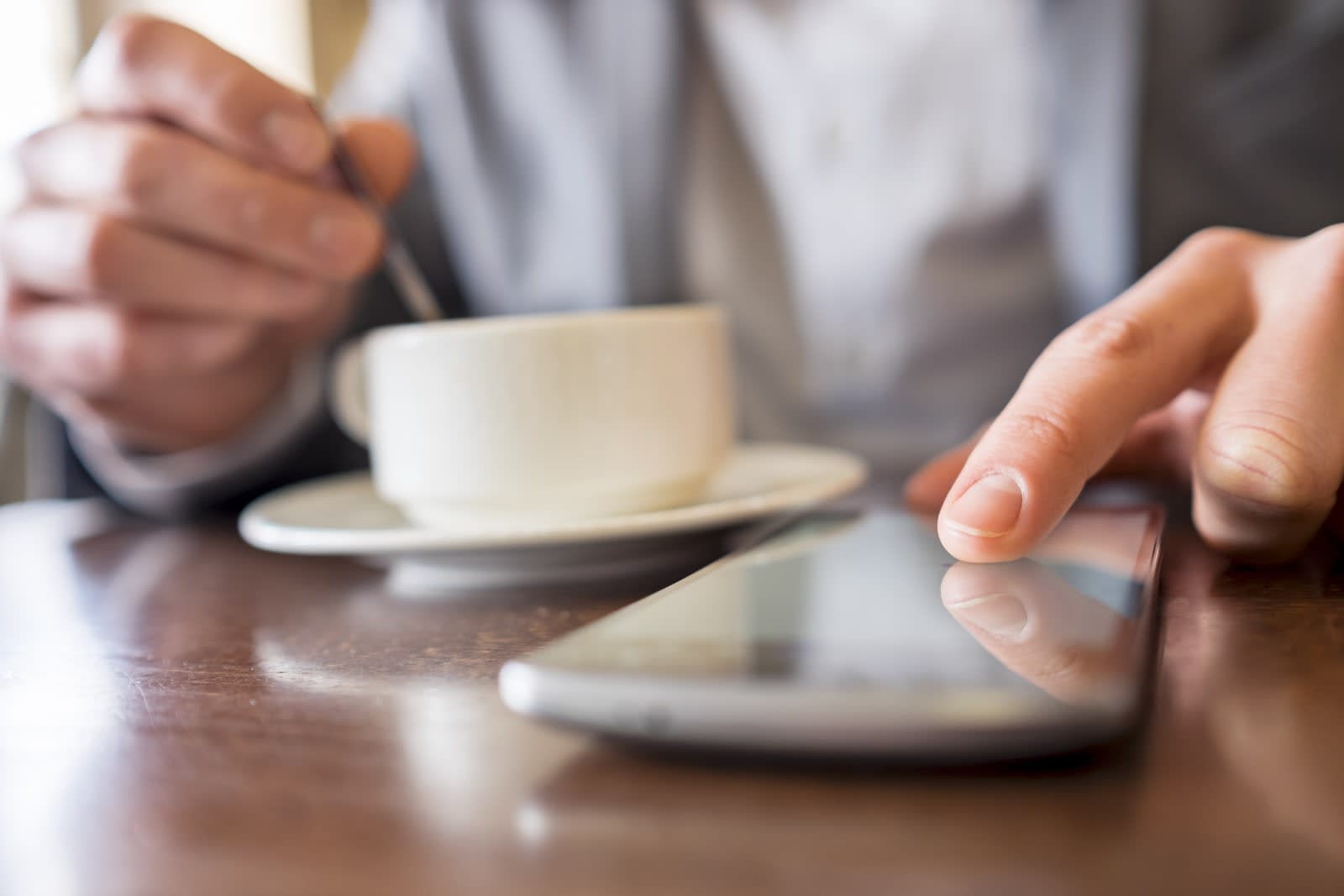 Online dating and work chat apps have been separate entities for entirely logical, productive and HR-compliant reasons. But a dating app-maker has decided that the line dividing office life and love life should be blurred with the help of a chatbot for the reigning king of productivity services, Slack. If you think company-sanctioned flirting through work messaging is a good idea, you should probably talk to your human resources department. Because this is playing with fire in a way that gets people fired.

Like all bots on Slack, only administrators can install it into your company's channels -- which means your bosses would have to knowingly green light this bad idea. Once active, you just mention your crush's name to the slackbot, and if they do the same, it will throw you two in a private chatroom like a digital Cupid. You can also mute the bot if you don't want to tempt fate and/or office stability. Or if you're in a relationship already. Or if you just don't want the attention because you're at work.

That's the biggest flaw in this lopsided idea: That disrupting the sometimes-tenuous neutrality of a workspace is a good thing. Doing your job is hard enough and sexual harassment is still a wretched reality for many employees, male and female, across all industries. HR clamps down on romantic entanglement between coworkers because it can, and does, poison work environments. The damage impacts productivity and can bleed into the personal lives of all involved -- including other coworkers sucked in the Charybdal void of hurt feelings and bad breakups. Or, at worst, ruined marriages and careers due to illicit affairs.

There's well-intentioned naivete in Feeld founder Dimo Trifonov's explanation of the slackbot on PRX. The bot could liberate us from the traditional workplace's anemic rules, he said:

"What's behind this bot, at the end of the day? In short, the idea that you can still have feelings for other people in the workplace, and embrace them. I'm not speaking about anything sexual, necessarily. But right now we're stuck in an old paradigm: workplace policies should evolve to reflect human nature more fully, rather than suppress parts of it as they do now."

Companies should flex and adapt to the times, but shouldn't willingly endanger productivity-focused environments. Boring? Yes. But you don't go to work for love, and there are plenty of people who don't want love to get in the way of their work.

Or, to put it simply: How quickly does this go live before the first dick pic gets sent over work chat?

Source: Feeld
Coverage: PRX
In this article: app, applenews, bot, chatbots, Feeld, services, slack, slackbot
All products recommended by Engadget are selected by our editorial team, independent of our parent company. Some of our stories include affiliate links. If you buy something through one of these links, we may earn an affiliate commission.