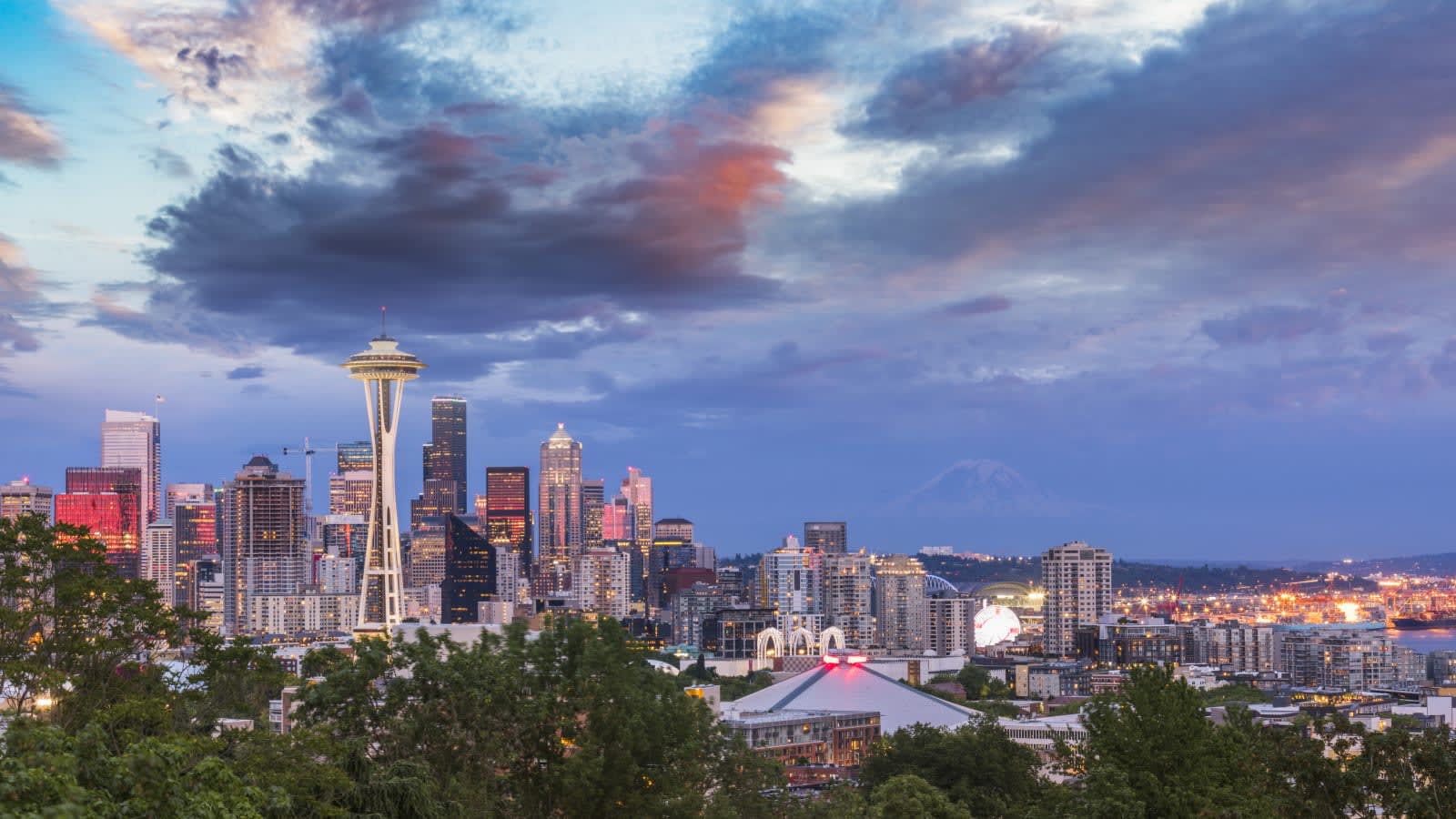 Just because the FCC and White House have rolled back broadband privacy rules doesn't mean internet providers are free to sell your data without permission... if you live in Seattle, they'll still have to ask nicely. City mayor Ed Murray has implemented a rule requiring that cable companies obtain your consent before sharing your web browsing history and other data whenever it's needed for something besides essential service. As he explains, the city "will act" when it sees the national government stripping "critical consumer protections" -- it's filling in the gap the FCC has left open.

Firms will have until September 30th to show that they're honoring the rule, and they'll have to prove compliance on an annual basis after that. They'll also need to explain how and why they need to aggregate or anonymize data.

Don't expect this privacy safeguard to show up in many other places. Seattle is taking advantage of a municipal code that gives it the authority to oversee the privacy rules of cable operators. Also, this policy only affects cable services like Comcast, CenturyLink and Wave. If you use a wireless internet provider, you won't be covered.

Still, moves like this could dictate American internet privacy going forward by moving rules to the local level. While internet providers swear they aren't selling your web history, Seattle might not be giving them much of a choice. If they want to avoid trouble, they'll have to enact opt-in data sharing policies -- and it could be a pain to enact those policies just for one city. If other major cities follow suit, it may be easier to make opt-in the default than to account for numerous major exceptions.

Via: Seattle Medium, TechCrunch, GeekWire
Source: Seattle.gov
Coverage: Broadcasting and Cable
In this article: advertising, broadband, centurylink, comcast, fcc, gear, internet, isp, politics, privacy, regulation, seattle, wave
All products recommended by Engadget are selected by our editorial team, independent of our parent company. Some of our stories include affiliate links. If you buy something through one of these links, we may earn an affiliate commission.