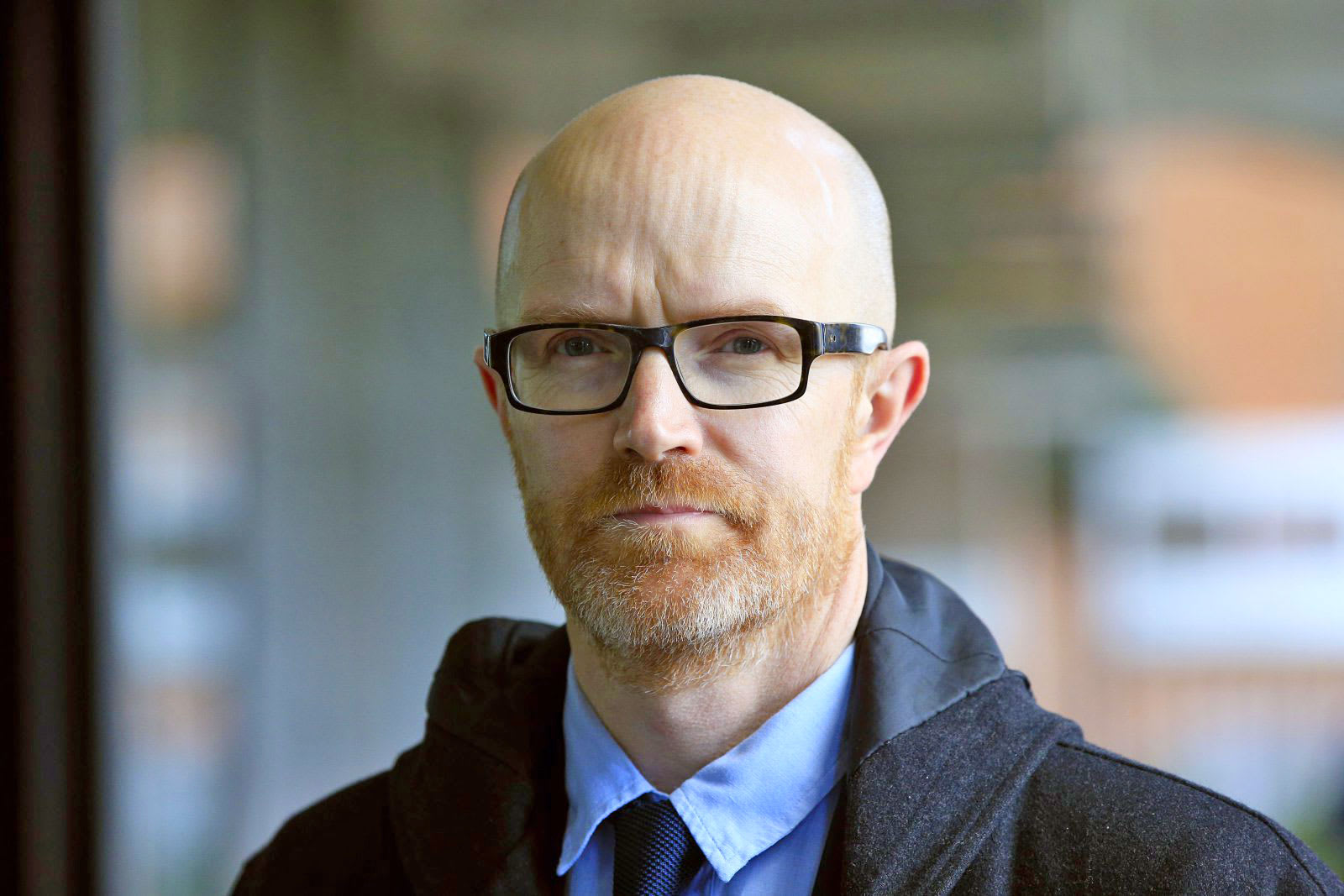 Facebook has doubled its efforts to tackle fake news in the UK. As the nation heads towards a snap general election, the company has removed "tens of thousands" of accounts which it believes were involved in the spread of misinformation. The crack-down is attributed to new detection tools, first announced in April, which can spot suspicious patterns of activity, including repeat posting and sudden spikes in post volume. Tackling these bogus accounts will, as a byproduct, curb the spread of spam, fake news and other "deceptive content," Facebook claims.

The company has also been tweaking the algorithm which decides what content appears in your News Feed. Following a trial in the US, Facebook is burying stories in the UK which are read but rarely shared by users. That ratio, the company claims, is a pretty good indicator that an article is misleading or contains false information. Facebook will now use this "signal" to improve its News Feed in the UK, reducing visibility for "outlier" articles which don't line up with what the rest of the press is reporting.

Following its newspaper blitz in Germany, Facebook is trying a similar tactic in the UK. It's planning a range of full-age ads in The Times, The Guardian and The Daily Telegraph, among others, which list 10 tips for spotting fake news. Some are fairly straightforward -- be skeptical of headlines, investigate the source, and check for other reports -- while others are genuinely insightful, touching on post formatting, doctored photos and phoney, look-alike URLs. Lastly, the company is teaming up with UK fact-checking charity Full Fact and reporting nonprofit First Draft to help news organisations assess fact and fiction during the election.

"People want to see accurate information on Facebook and so do we," Simon Milner, Facebook's director of policy for the UK said. "That is why we are doing everything we can to tackle the problem of fake news."

Facebook and Google have been heavily criticised for their role in the growth and distribution of fake news. A cross-party group of MPs is investigating the wider issue, while News Media Association -- a representative body for British newspapers -- calls for a deeper look into Facebook and Google's influence. Both companies have since taken steps to curb the issue. These include better reporting tools and summaries from reputable, independent fact-checkers. Still, the problem remains. The worry is that false news will impact an upcoming election -- France seems to have come through unscathed, but the UK and Germany remain.

Via: The Telegraph, Sky News
In this article: facebook, fakenews, falsenews, gear, internet, journalism, politics, reporting
All products recommended by Engadget are selected by our editorial team, independent of our parent company. Some of our stories include affiliate links. If you buy something through one of these links, we may earn an affiliate commission.