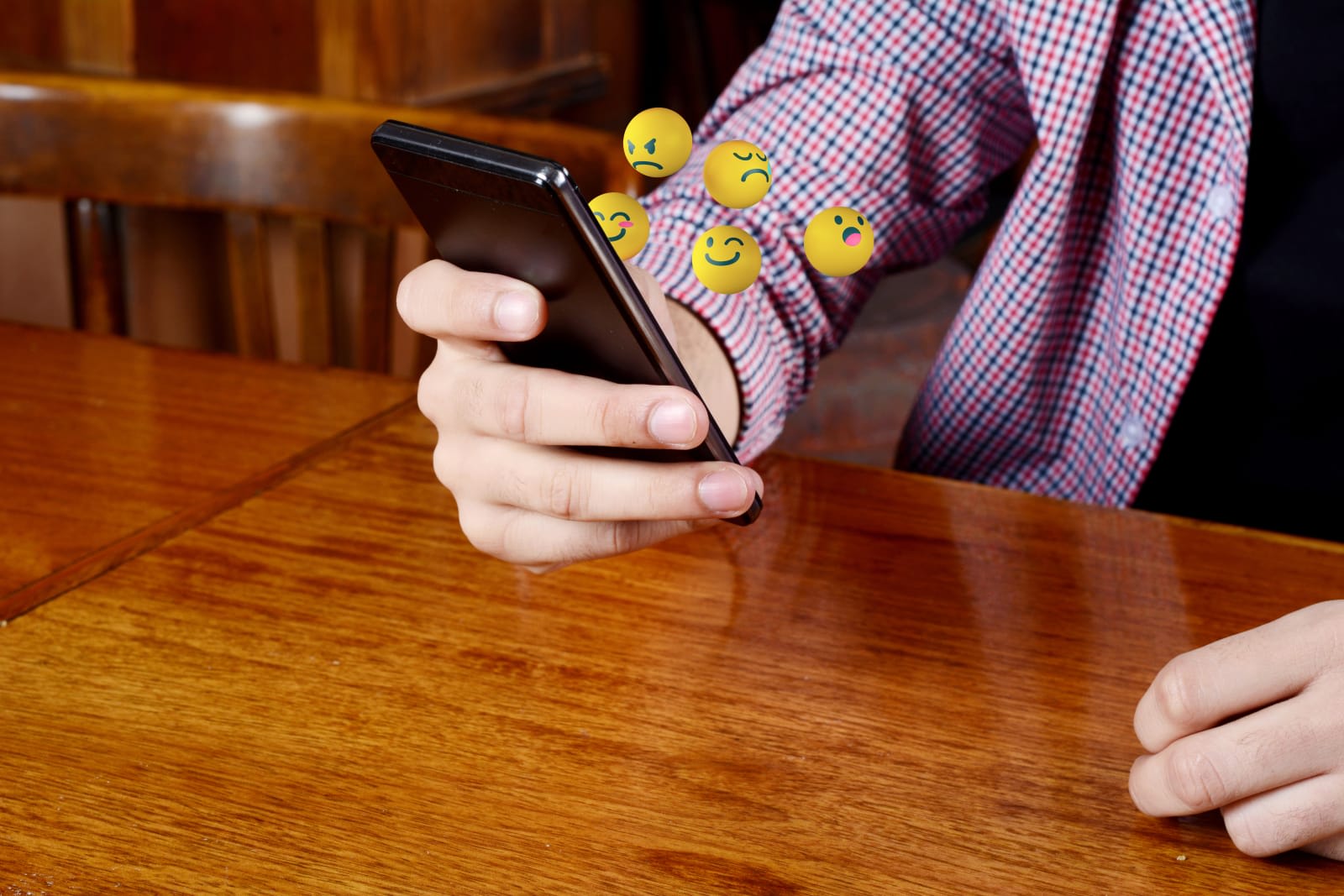 The emojis you send are always open to interpretation, and when the person reading them is a judge, there could be tangible consequences. A court in Israel, for instance, has ordered a couple to pay $2,200 for using emojis that "convey great optimism" in a text they sent to landlord Yaniv Dahan. The couple contacted Dahan regarding a classified ad he posted online promoting his property. They used a bunch of festive icons that the landlord said led him to believe they wanted to rent his home.

The text translates to:

Dahan removed his post after he received the text and proceeded to negotiate with the couple. After a few back and forths, though, the couple stopped responding. The last text they sent promised to send him the changes they wanted to his apartment contract. While the landlord eventually found another renter, he took them to small claims court for misleading him with their emoji use. Part of the judge's ruling reads:

"The [emoji laden] text message sent by Defendant 2 on June 5, 2016, was accompanied by quite a few symbols, as mentioned. These included a "smiley," a bottle of champagne, dancing figures and more. These icons convey great optimism. Although this message did not constitute a binding contract between the parties, this message naturally led to the Plaintiff's great reliance on the defendants' desire to rent his apartment.

As a result, the Plaintiff removed his online ad about renting his apartment. Even towards the end of the negotiations, in the same text messages sent at the end of July, Defendant 2 used "smiley" symbols. These symbols, which convey to the other side that everything is in order, were misleading, since at that time the defendants already had great doubts as to their desire to rent the apartment."

Remember this case next time you decide to use💃🏻 in your texts.

Via: TheNextWeb
Source: Room404
Coverage: Quartz
In this article: applenews, emoji, gear, israel, lawsuit, mobile, TL17EMOJ
All products recommended by Engadget are selected by our editorial team, independent of our parent company. Some of our stories include affiliate links. If you buy something through one of these links, we may earn an affiliate commission.