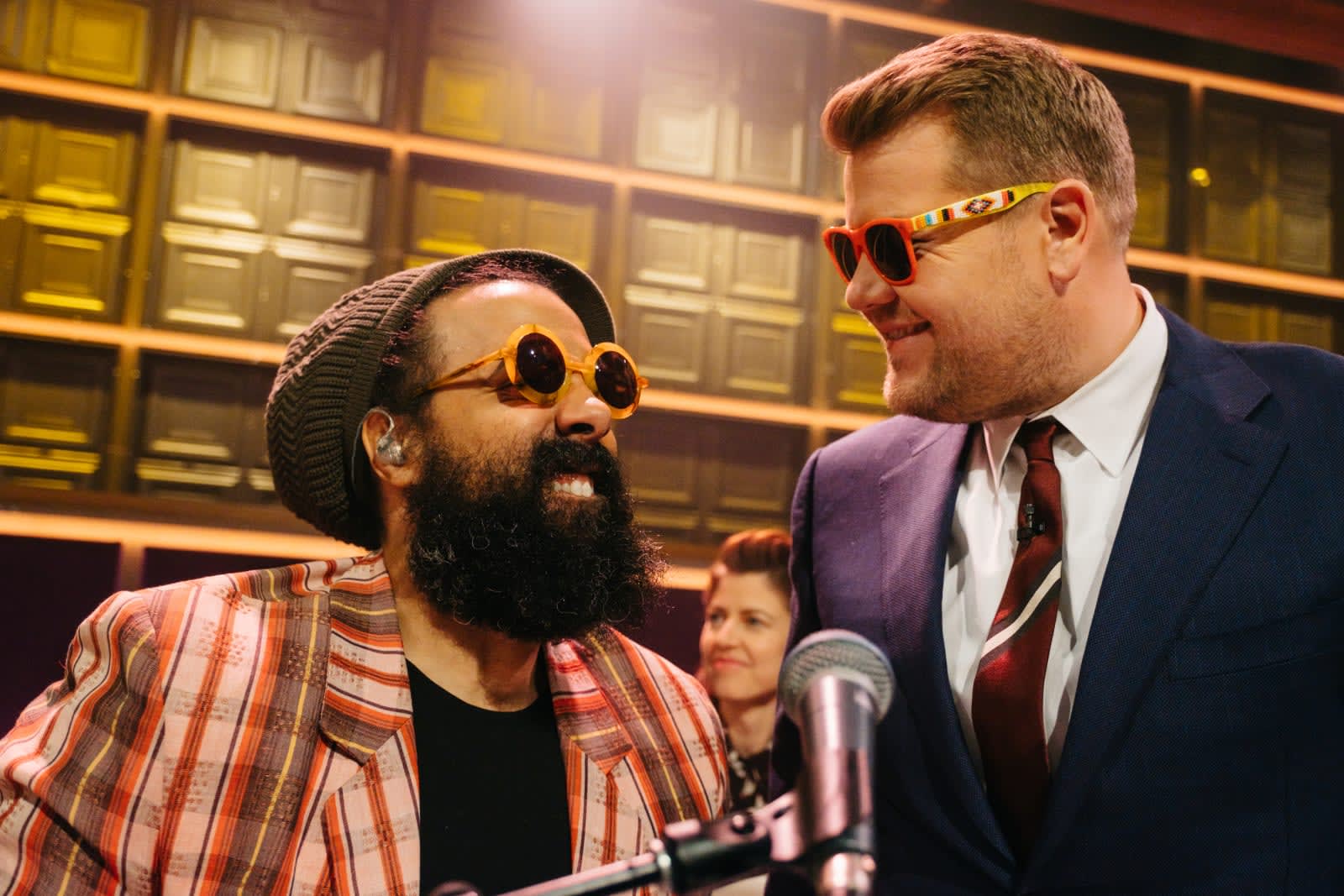 Although the show's PR makes sure to note Corden is not actually thinking of leaving his hosting job, the premise of finding someone with Corden's effusive and cuddly personality makes for good Snapchat content. Aside from Corden, the new show is expected to feature bandleader Reggie Watts and "many familiar faces." Meanwhile, Corden's Carpool Karaoke spin-off show that was supposed to be one of Apple's first original productions has been postponed indefinitely.

Snap has also run into issues with the Discover platform recently. The company is determined to treat the service like TV and encourage professional content, but it also had to institute new rules to protect users from misleading clickbait that was starting to gain traction.

In this article: applenews, av, CarpoolKaraoke, entertainment, jamescorden, ReggieWatts, services, snap, snapchat, snapchatdiscover
All products recommended by Engadget are selected by our editorial team, independent of our parent company. Some of our stories include affiliate links. If you buy something through one of these links, we may earn an affiliate commission.