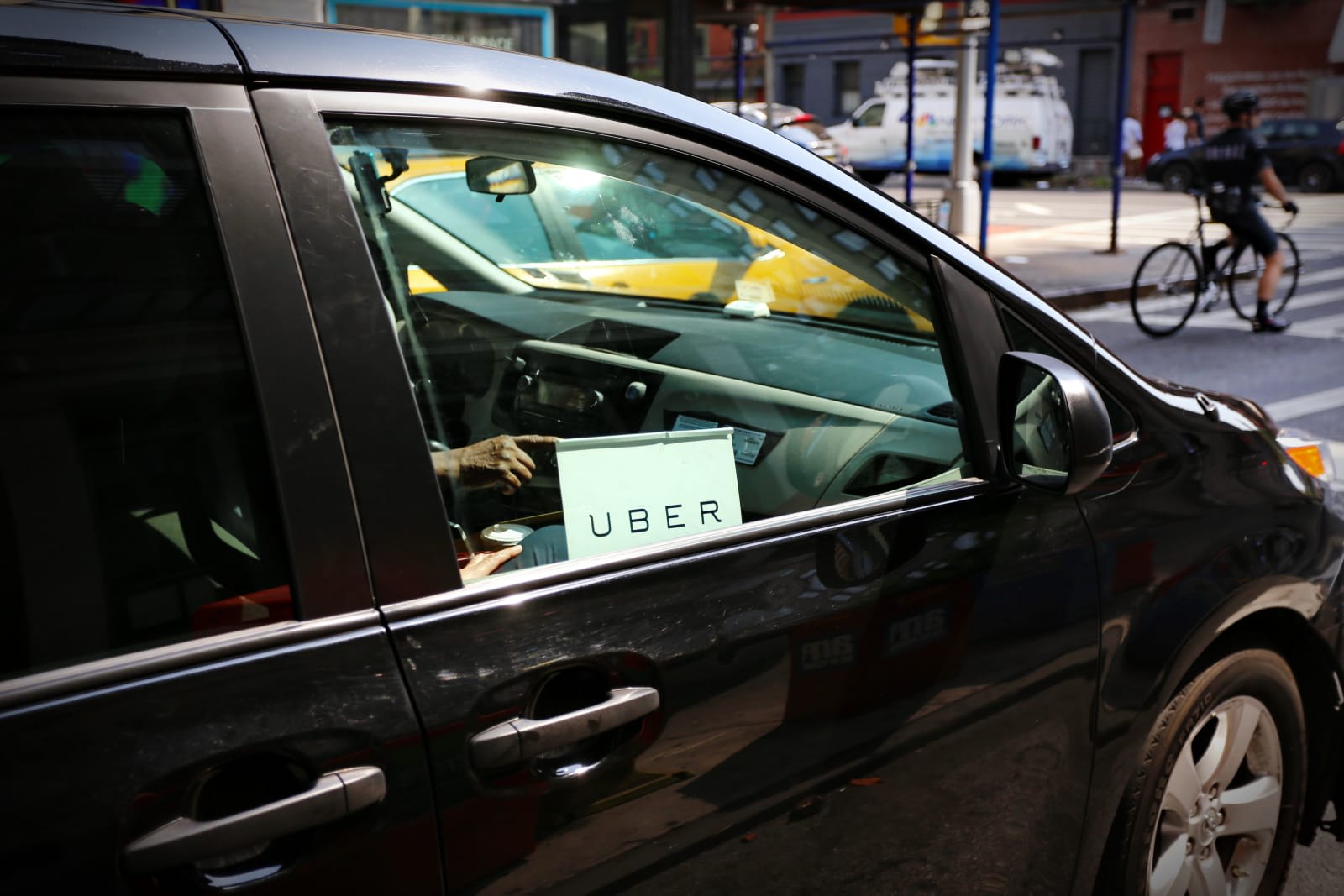 Uber drivers have it tough lately. They have to deal with rate hikes they won't see directly, company plans for self-driving cars, and higher insurance rates. Uber doesn't have it much easier, already having settled in January to pay $20 million for exaggerating drivers' earnings, a loss of love for self-driving cars in Pittsburgh and a CEO caught arguing with one of his own drivers. Now, the company admits to "mistakenly" underpaying New York City Uber drivers over the past two and a half years. Thankfully, Uber plans to refund the drivers what they are owed.

According to The Wall Street Journal, Uber took a higher cut of driver earnings when calculating its commission from New York-based drivers. It reportedly took its fee before accounting for a local injury-compensation fund fee and sales tax in New York. The company has promised to refund the money to the region's drivers at an average of about $900 each. Assuming there are at least 45,000 drivers in the city (as reported by the Independent Drivers Guild union) Uber could end up paying upwards of $40.5 million back to its contractors.

"We are committed to paying every driver every penny they are owed -- plus interest -- as quickly as possible," said Rachel Holt, Uber's Regional General Manager for the US and Canada, in a statement to Engadget. "We are working hard to regain driver trust, and that means being transparent, sticking to our word, and making the Uber experience better from end to end."

While it seems odd that a company with such high-tech routing software could make such a large accounting error, but at least it's owning up to the mistake. However, it does seem like the ride-sharing company has more than its fair share of missteps lately.

Source: The Wall Street Journal
In this article: applenews, drivers, earnings, gear, mistake, ridesharing, TL17UBCASH, transportation, Uber, underpayment
All products recommended by Engadget are selected by our editorial team, independent of our parent company. Some of our stories include affiliate links. If you buy something through one of these links, we may earn an affiliate commission.