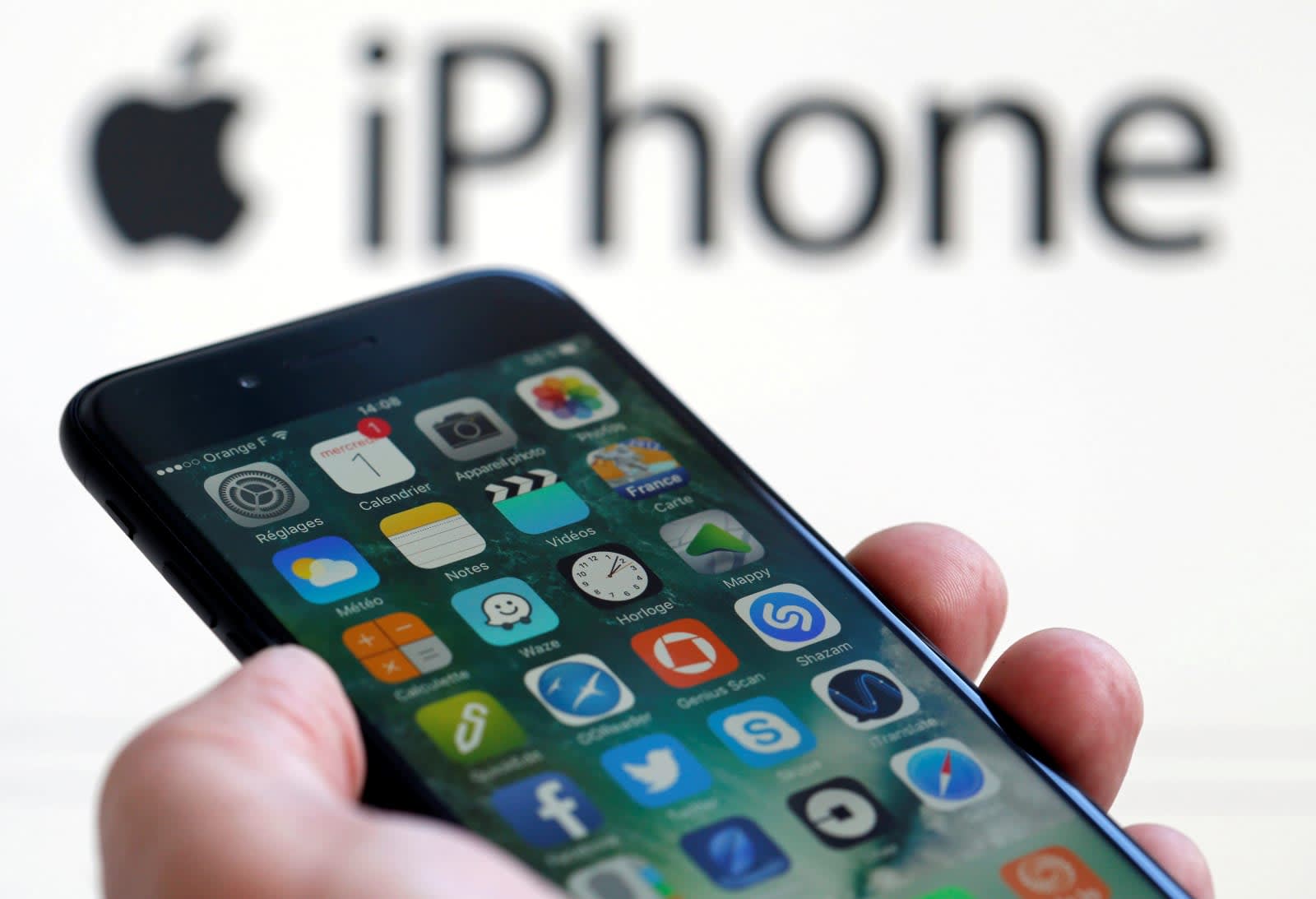 Apple's focused on increasing the speed of every new mobile processor generation, most recently pairing its quad core A10 Fusion chips with its iPhone 7 and 7 Plus models last September. But to keep its devices competitive, Apple is building a secondary mobile processor dedicated to powering AI.

Sources told Bloomberg that Apple is developing the chips to participate in two key areas of artificial intelligence: Augmented reality and self-driving cars. The tech titan's devices currently split AI tasks between two chips -- the main processor and a GPU -- but this new one, allegedly known internally as the Apple Neural Engine, has its own module dedicated to AI requests. Offloading those tasks should improve battery life, too.

Unfortunately, it's unclear if the chip will come out this year. That puts Apple further behind Qualcomm's latest Snapdragon mobile chips, which already have a dedicated AI module, and Google's Tensor Processing Units available in its Cloud Platform to do AI heavy lifting.

Apple announced it was deploying its own deep neural networks at last year's WWDC, but that kind of machine learning happens on server racks, not mobile processors. Unlike the company's differential privacy methods protecting data sent to Apple's servers, the Neural Engine chip would let devices sift through data on their own, which would be faster and easier on the battery, just like the M7 processors did for motion back in 2013.

Source: Bloomberg
In this article: ai, apple, applenews, ArtificialIntelligence, gear, ipad, iphone, mobile
All products recommended by Engadget are selected by our editorial team, independent of our parent company. Some of our stories include affiliate links. If you buy something through one of these links, we may earn an affiliate commission.