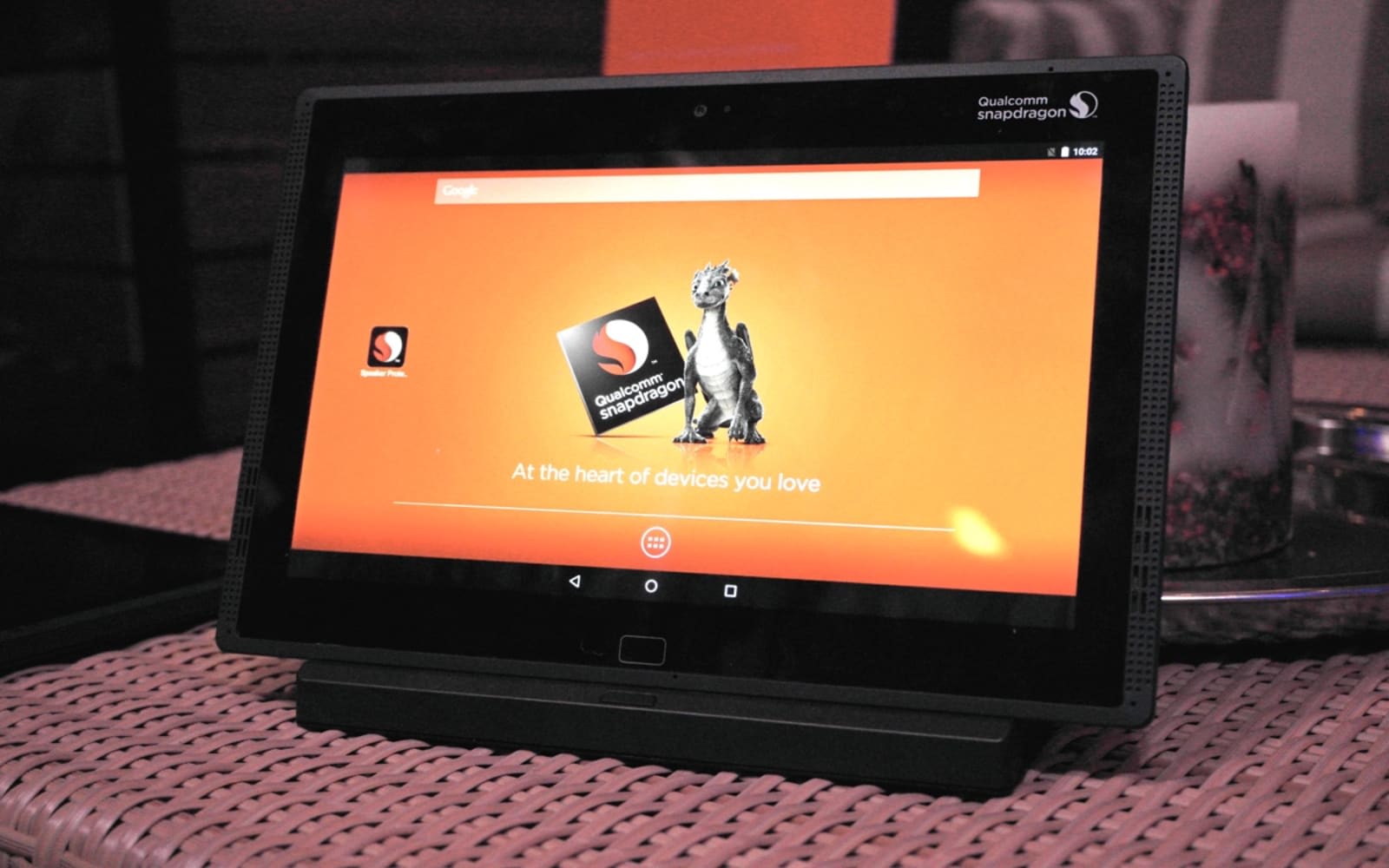 Qualcomm hasn't been very successful with its licensing practices. It's gotten into trouble in South Korea for charging phone makers over an "unnecessarily broad set of patents" It has also been dealing with lawsuits from the FTC and Apple for similar tactics. Qualcomm was ordered to pay BlackBerry $815 million in an arbitration settlement last April. BlackBerry announced today that the two companies have reached a final agreement amount of $940 miillion, which includes the original arbitration amount along with interst and attorneys' fees. The release says that Qualcomm will pay the full amount before the end of May.

BlackBerry has been trying to change its fortune after getting out of phone design. It brought in $286 million in revenue last quarter, making this $940 million settlement a much needed infusion of cash to can help the beleaguered company pivot towards self-driving cars. For its part, Qualcomm seems to be weathering the storm of lawsuits and anti-trust fines with countersuits and settlements like the current BlackBerry agreement. Qualcomm's chips power a large number of mobile devices, with a Snapdragon system-on-chips in high-end Android phones. The company also continues to expand to as many other devices as possible, including IoT and connected cars. We've reached out to Qualcomm for comment on this story and will update when we hear back.

Source: Blackberry
In this article: applenews, blackberry, gear, lawsuit, mobile, qualcomm, royalties, snapdragon, suit
All products recommended by Engadget are selected by our editorial team, independent of our parent company. Some of our stories include affiliate links. If you buy something through one of these links, we may earn an affiliate commission.