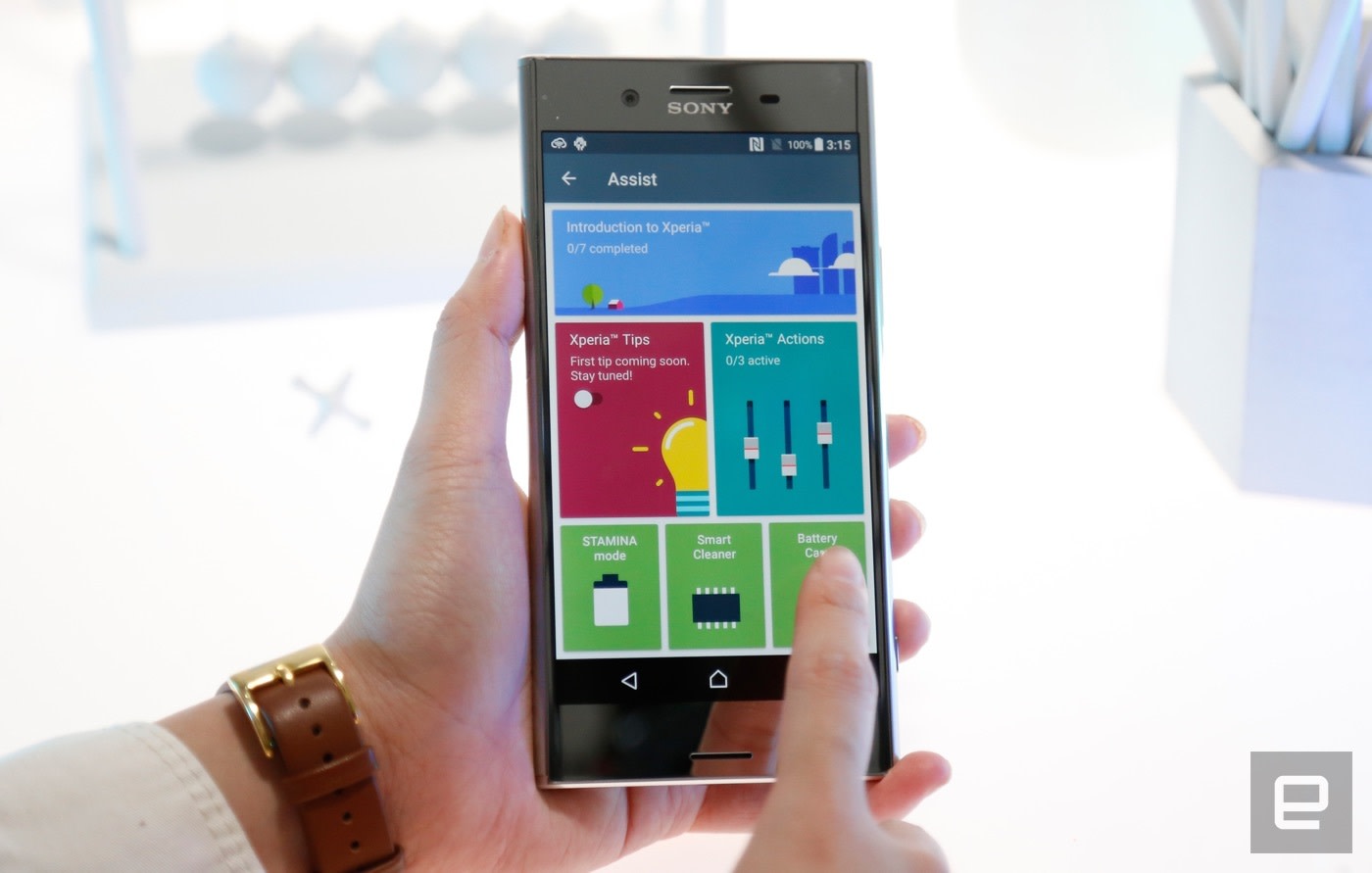 In just a few weeks, you can finally hold Sony's new high-end, high-performance flagship phone in your hands. You can pre-order Sony's Xperia XZ Premium in the US through Amazon and Best Buy starting on June 12th, but you can always just purchase it outright when retailers begin selling it on June 19th. When it officially comes out, it'll become the second commercially available phone to support gigabit LTE after Samsung's Galaxy S8.

The company says its new Motion Eye system gives the device the power to scan images five times faster than before, making this flagship the first smartphone that can capture slow-motion video at 960FPS. Since the XZ Premium's 5.5-inch display also runs at full 4K and supports HDR content -- and retailers will sell it as an unlocked unit -- your wallet will take a hit. One will set you back at least $800, depending on the store.

If that's a bit too much for you, Sony Mobile is also releasing its mid-tier Xperia XA1 Ultra in the US. The company doesn't have a price for it yet, but pre-orders will begin on June 12th. It will be available online on June 21st and will make its way to store shelves on July 2nd. Now, if what you're waiting for is the Xperia Touch, you'll want to mark June 16th on your calendar -- that's the day the company starts taking pre-sales for the projector with an interactive surface. It will be exclusively sold at the Sony Square display room at 25 Madison Avenue in New York City for $1,700. 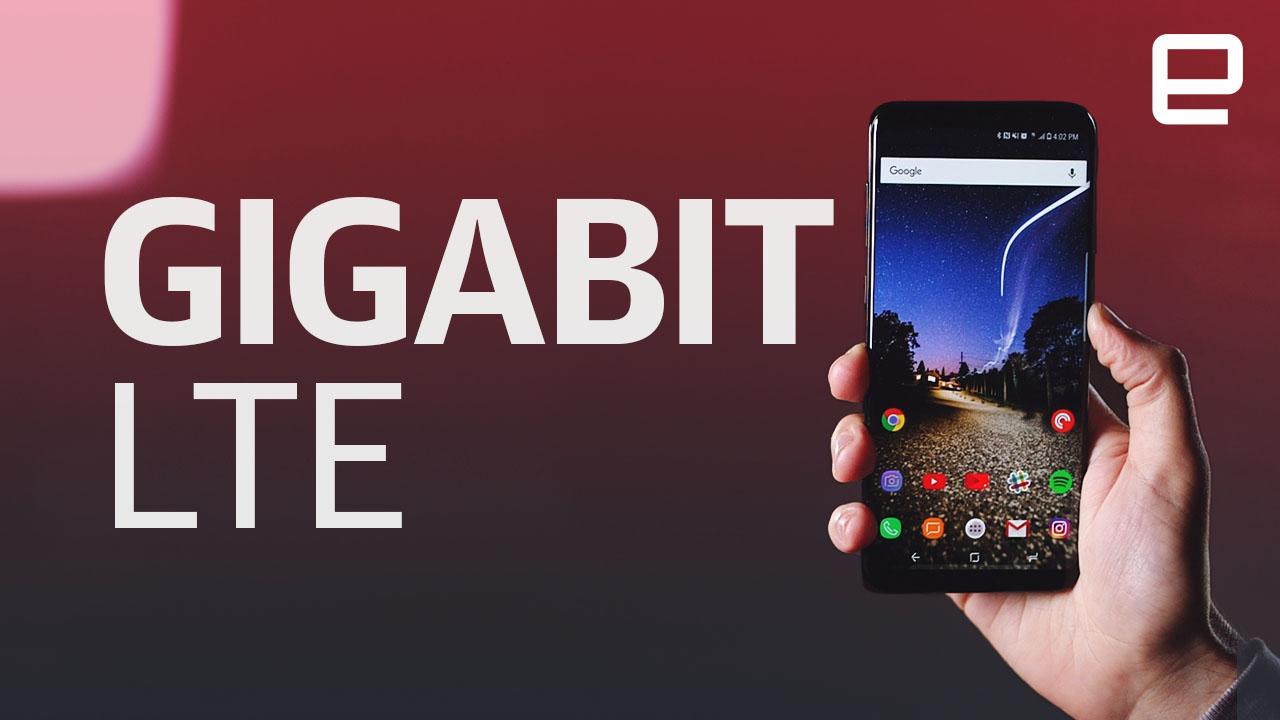 Update: This article was edited to specify that it's the Xperia XA1 Ultra that will arrive in the US on June 12th, not the XA1.

In this article: applenews, gear, mobile, sony, sonyxperia, xperia, xperiatouch, xperiaxzpremium
All products recommended by Engadget are selected by our editorial team, independent of our parent company. Some of our stories include affiliate links. If you buy something through one of these links, we may earn an affiliate commission.