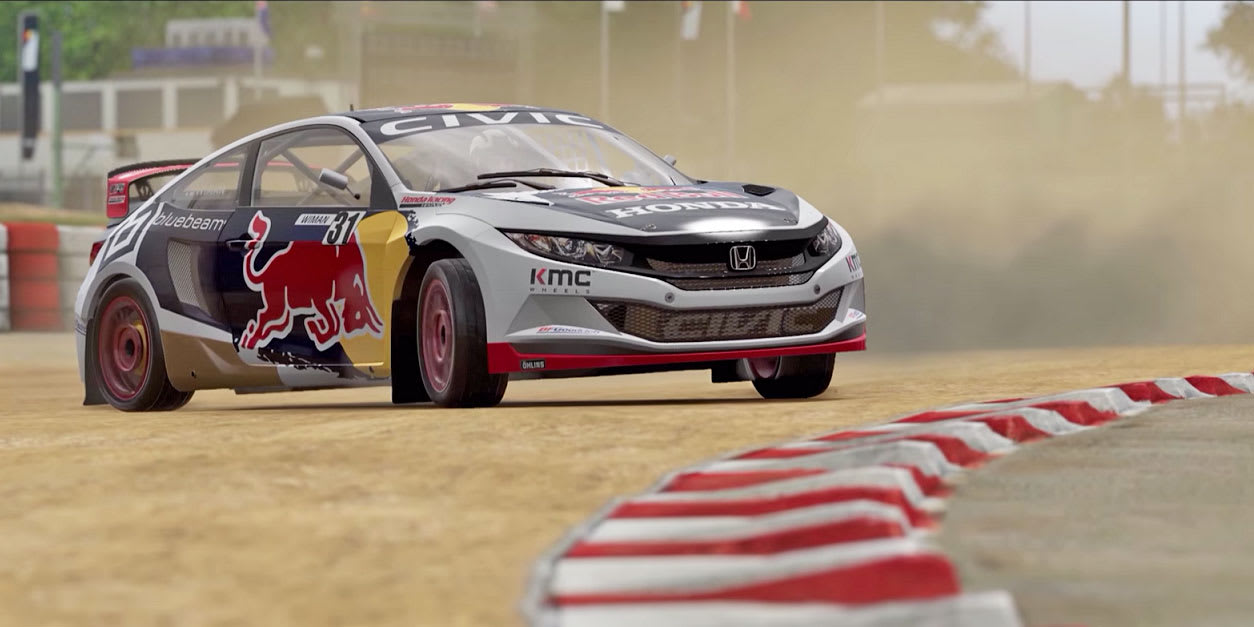 Barely a month after the release of the racing game Project Cars back in May 2015, the creators announced they'd already set up a crowdfunding page for a sequel. It seems they were right to be so audacious. Two years after the first game came out, Slightly Mad Studios has released a sizzle reel of footage from the upcoming title as well as a release date: Project Cars 2 is out on September 22nd for PlayStation 4, Xbox One and PC.

Like the first game, Project Cars 2 is aiming for realism with its LiveTrack system, which adjusts how environmental conditions affect the racing surface and subsequently performance. Accuracy was a hallmark of the original: Slightly Mad Studios had brought on Nicolas Hamilton, a racer with cerebral palsy who had climbed the ranks of simulated racing tournaments to compete in the British Touring Car Championship, to consult on both the first and second games. With this emphasis on competition, Project Cars 2 built eSports in from the get-go, creating a personal driver rating that factors in both success and sportsmanship. The studio also added functionality for non-players to help the competitor stream races.

Source: Project Cars 2 E3 Sizzle Reel (YouTube)
In this article: applenews, av, gaming, ProjectCARS, projectcars2, racing, simulator
All products recommended by Engadget are selected by our editorial team, independent of our parent company. Some of our stories include affiliate links. If you buy something through one of these links, we may earn an affiliate commission.