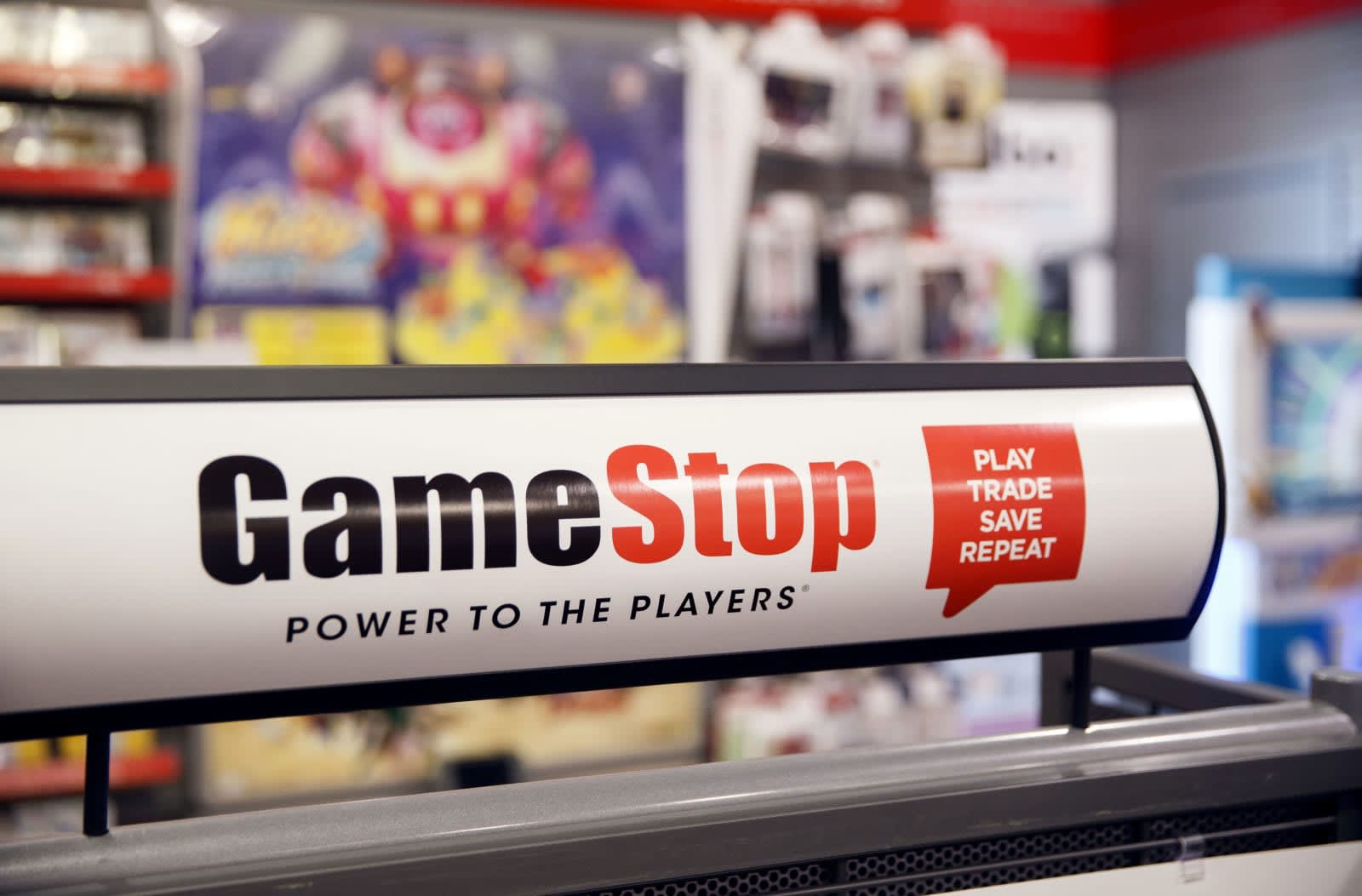 If you're a GameStop customer, check your mail. The company just sent out letters to online patrons confirming a suspected payment security breach.

In April, GameStop said they were looking into a possible data breach that might have put customers' credit card information at risk. Confirming those suspicions, Kotaku reported today that a number of GameStop customers have received letters notifying them that their credit cards may have been stolen.

The company hasn't released any numbers yet, but anyone who placed an online order with them between August 10, 2016 and February 9, 2017 is at risk. That's quite a long time and it's safe to say many people were exposed. Names, addresses and credit card information were compromised and the reports from April speculated that the three-digit security numbers were taken as well.

The company said in a statement to Kotaku, "GameStop identified and addressed a potential security incident that was related to transactions made on GameStop's website during a specific period of time. GameStop mailed notification letters to customers who made purchases during that time frame advising them of the incident and providing information on steps they can take."

It hasn't been a great time for GameStop. Earlier this year, it announced that it would be closing around 150 stores after increases in digital downloads led to sustained drops in the company's sales. The company formed its own publishing wing last year in order to stay relevant in the increasingly digital gaming world.

This data breach is yet another setback for GameStop and this time, it's a setback for its customers as well.

Source: Kotaku, Gamestop
In this article: applenews, CreditCard, DataBreach, DigitalDownloads, gamestop, gaming, internet, security
All products recommended by Engadget are selected by our editorial team, independent of our parent company. Some of our stories include affiliate links. If you buy something through one of these links, we may earn an affiliate commission.