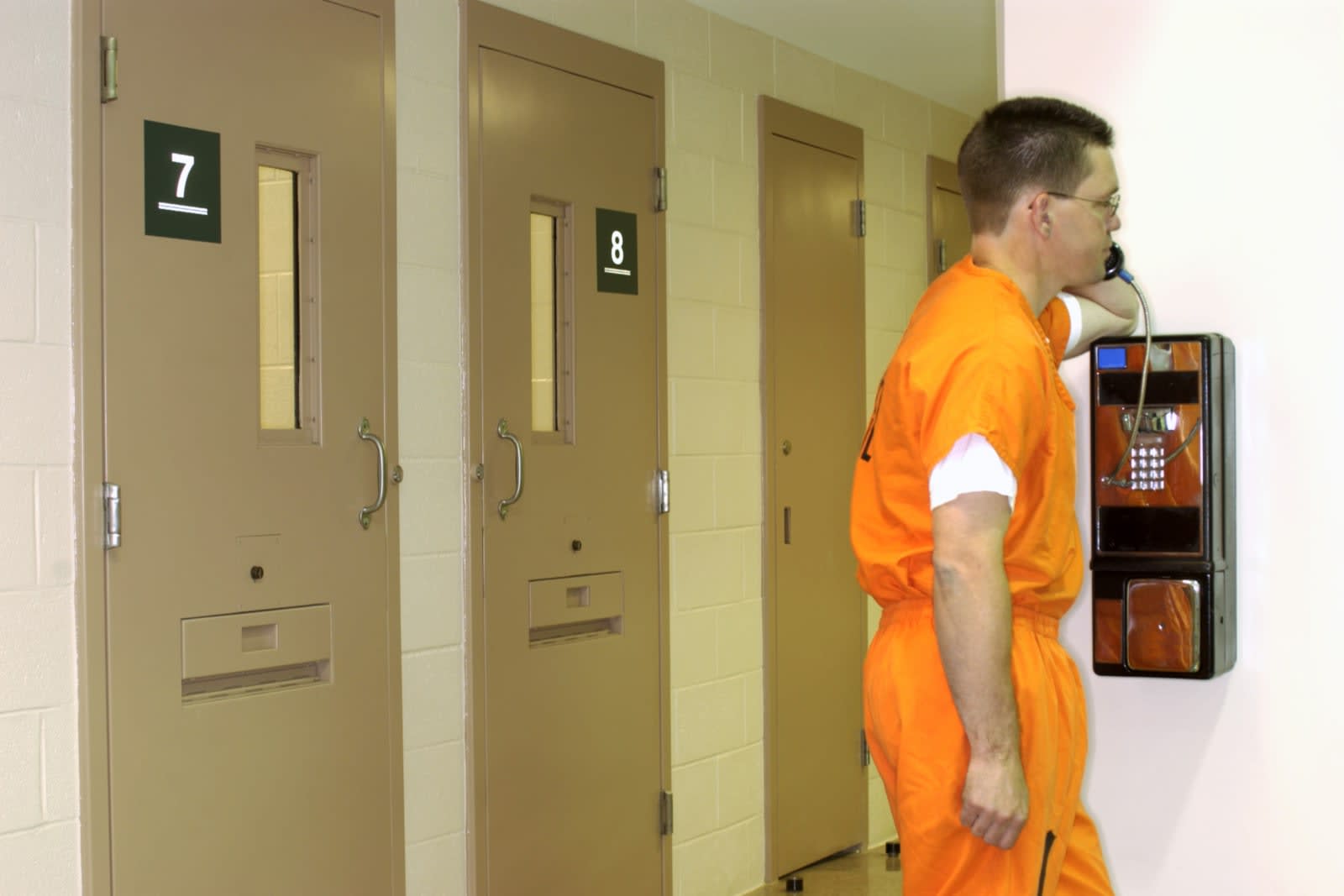 The FCC of 2015 pushed for limits to "excessive and egregious" rates for prison-based telephone calls. This was a progressive move to limit the ability states and private prisons to make money off of prisoners, who have no choice in choosing how much a phone call costs. When the new Trump administration took over, however, the FCC stopped defending its policy on caps. In what seems to be the final blow, an appeals court has ruled that the FCC cannot, in fact, cap rates for prisoner phone calls within states.

This isn't the first rollback for the Trump administration, of course. It has withdrawn from the Paris climate change agreement, added nothing but more surveillance to US cybersecurity policy and may even revisit fuel efficiency rules for car makers. Current FCC Chairman Ajit Pai has long opposed the caps on telephone rates. "Today, the DC Circuit agreed with my position that the FCC exceeded its authority when it attempted to impose rate caps on intrastate calls made by inmates," he said in a statement. Advocates of the caps are more devastated. ""We're profoundly disappointed," attorney Lee Petro told The Verge. "Families lose, privately owned [inmate calling service] providers will win." Petro also said that all options, including an appeal to the US Supreme Court, are being reviewed.

Via: The Verge
Source: FCC
In this article: applenews, court, courtcase, FCC, gear, inmates, phonecalls, politics, prison, rates
All products recommended by Engadget are selected by our editorial team, independent of our parent company. Some of our stories include affiliate links. If you buy something through one of these links, we may earn an affiliate commission.