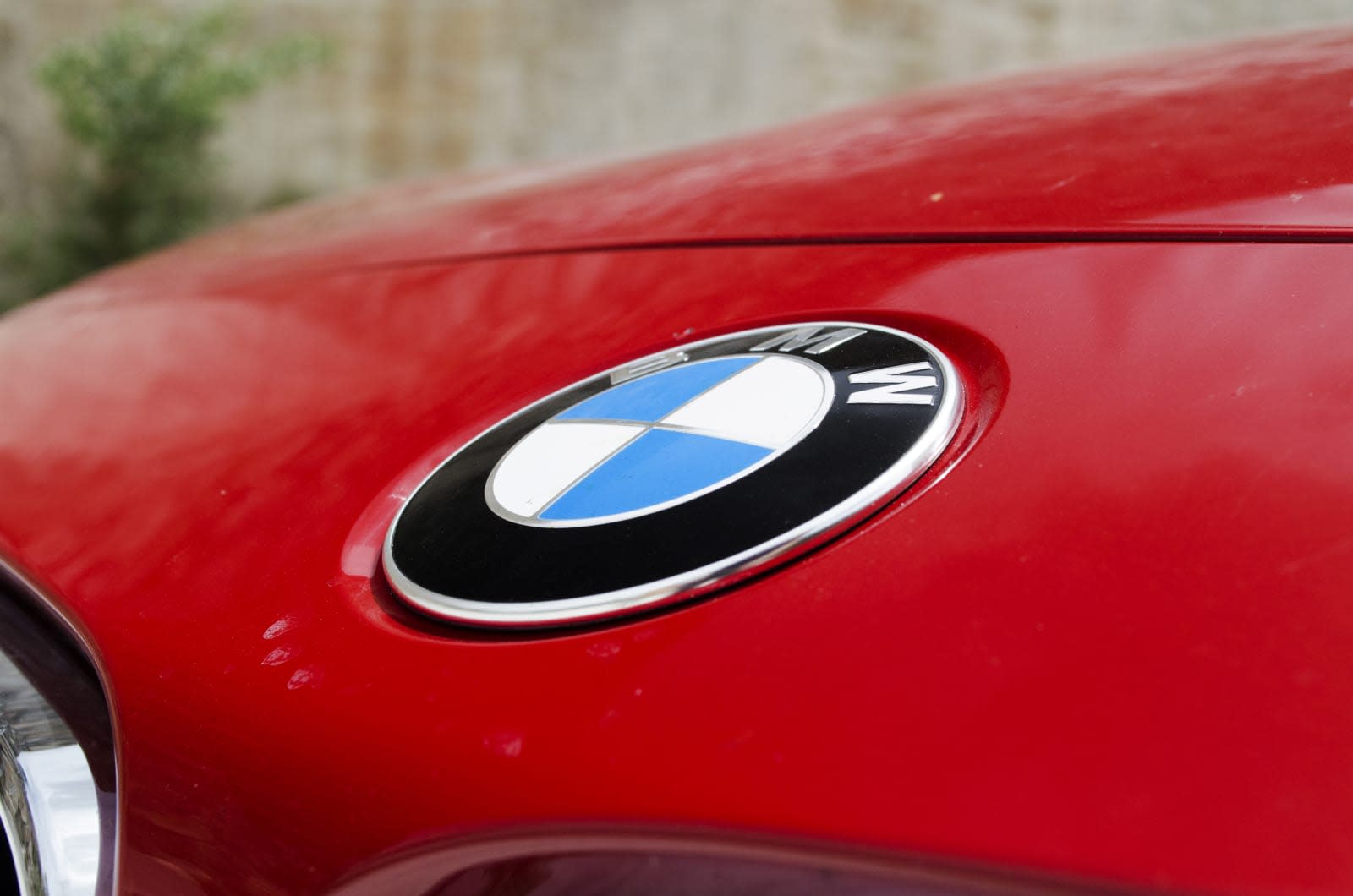 As cars get smarter, we're going to have to deal with all of the information our daily drives create in a way we've never had to bother with before. Thankfully, IBM is offering to be the middleman that represents our vehicles in the confusing new world of automotive cloud telematics. The company has signed a deal with BMW that will see the BMW CarData platform connect to IBM's Bluemix cloud. The idea is that IBM will host and analyze your information and then pass it to third parties -- with your consent -- when required.

The pair is currently identifying suitable use cases and services that may use the new system, with more details coming later this year. But it's clear from this that you could easily hook your car up to, say, your local insurer and auto shop without too much fuss. The former could be told how safely you're driving, while the latter will be prepared for when a fault develops and you need to bring it in.

IBM, of course, doesn't just want to be BMW's best friend to the exclusion of all others, and wants other automakers to join its cause. IBM's Dirk Wollschlaeger believes that the company can become a "single point of contact" for all of the various parts of the auto industry. All of which is likely to become more important when cars start driving themselves

In this article: applenews, Bluemix, BMW, Car, CarData, Cars, Cloud, gear, IBM, Insurance, transportation, Watson
All products recommended by Engadget are selected by our editorial team, independent of our parent company. Some of our stories include affiliate links. If you buy something through one of these links, we may earn an affiliate commission.