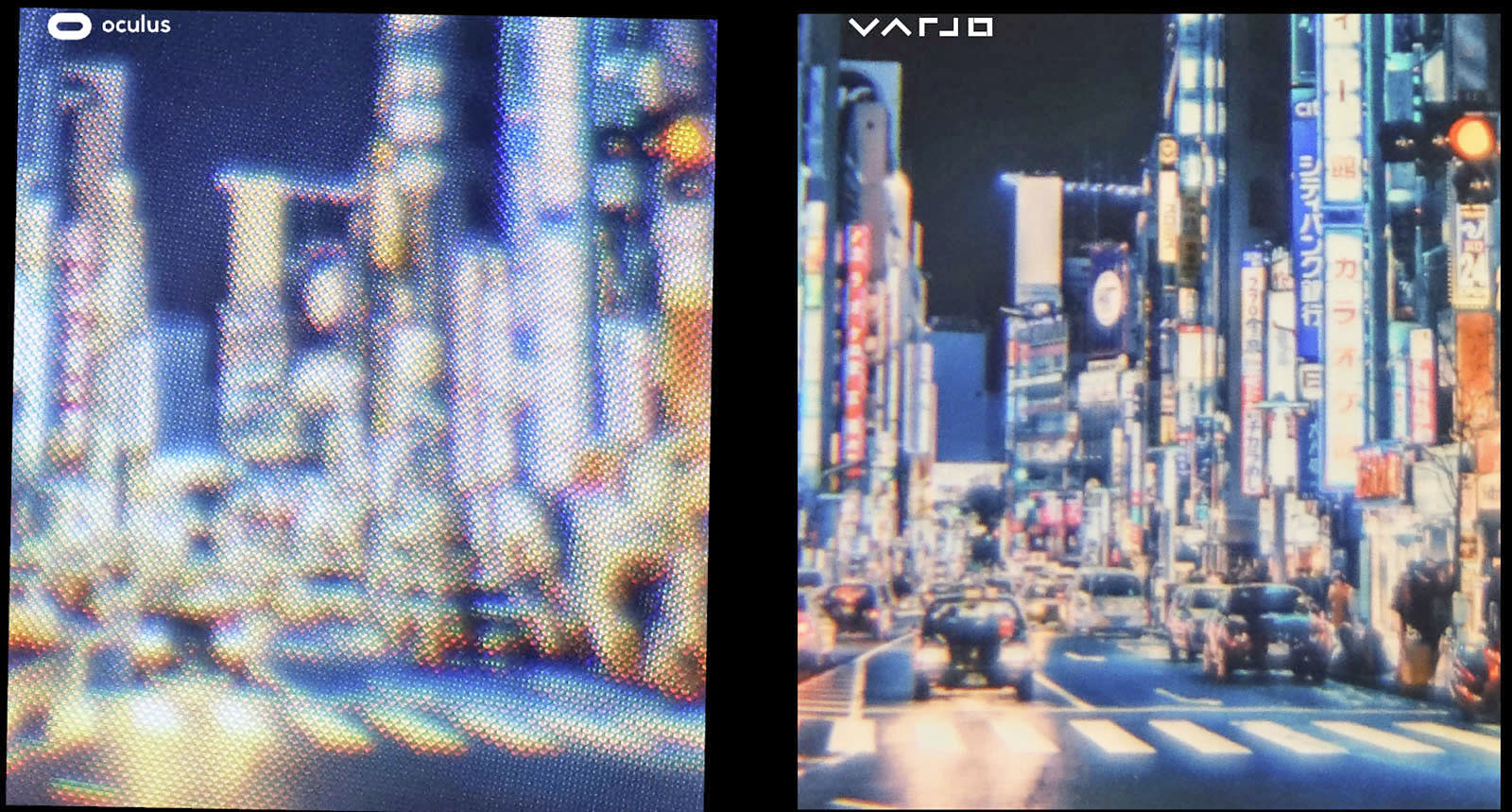 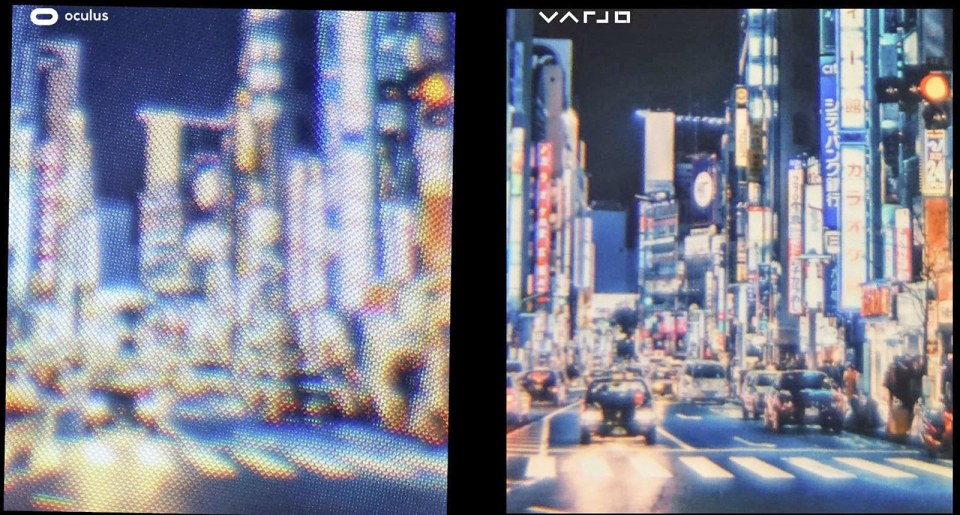 A Finnish company called Varjo that has been working in secret until now has unveiled a new type of VR and AR headset code-named "20/20." It supposedly has a display with "human eye-resolution" quality of over 70 megapixels versus around 1.2 megapixels per eye for the Oculus Rift and HTC Vive.

Varjo (which means "shadow" in Finnish), says it achieves that feat using "patented technology that replicates how the human eye naturally works, creating a super-high-resolution image to the users gaze direction." It was supposedly developed by scientists that "formerly occupied top positions at Microsoft, Nokia, Intel, NVIDIA and Rovio." While the resolution is much higher than current headsets, the 100-degree field of view is the same.

The headset also uses video see-through technology for "unparalleled AR and MR capabilities," Varjo says. In an early beta video, they showed rendered objects like cars, planets and free-form artwork overlaid on top of a real room, much like Microsoft's Hololens or the so-far-unreleased Magic Leap AR headset. So how does it work? The information is pretty vague, but Varjo says it combined a context display, focus display, optical combiner and gaze tracker into a "bionic display" for human-eye resolution in VR, AR and XR. The company adds that the system has low computing requirements thanks to "foveated eye tracking."

That suggests that the 70-megapixel resolution is limited to what you're looking directly at, while anything in your peripheral vision renders at a lower resolution. At a recent demo in New York City, the company showed off what its technology can do using an Oculus Rift. The team downloaded an interior environment off the Unity store and tweaked it to add crisper details and richer textures. In the preview, a card-sized rectangle was laid over the middle of the field of view to show the difference between Varjo's tech and the standard Oculus Rift render. During our preview, things that were viewed through the rectangle were significantly clearer than the surrounding areas. On a virtual eye test, letters in the bottom row were easy to read through Varjo's simulated rectangle, but were blurry and almost illegible in the regular Oculus Rift mode.

Although it's difficult to explain exactly how all that looked, since we couldn't take pictures of the demo, you can see from the images the company provided that it can achieve significantly higher resolution than the Oculus Rift or Vive, something that would no doubt make the VR and AR experience more immersive.

Varjo says its tech "pushes VR technology 10 years ahead of the current state-of-the-art," but there are a lot of questions left unanswered, such as the latency, frame rate and how they plan to produce and display content at such a high resolution. As it stands now, it takes a reasonably high-end PC to view content on a Vive or Rift.

The company has promised to ship "Varjo-branded products specifically for professional users and applications starting in late Q4, 2017," with more models to come next year.

Update: Impressions from a recent demo were added to this article.

In this article: applenews, gear, Headset, HighResolution, HTCVive, HumanEye, OculusRift, Varjo, VirtualReality, VR, wearables
All products recommended by Engadget are selected by our editorial team, independent of our parent company. Some of our stories include affiliate links. If you buy something through one of these links, we may earn an affiliate commission.