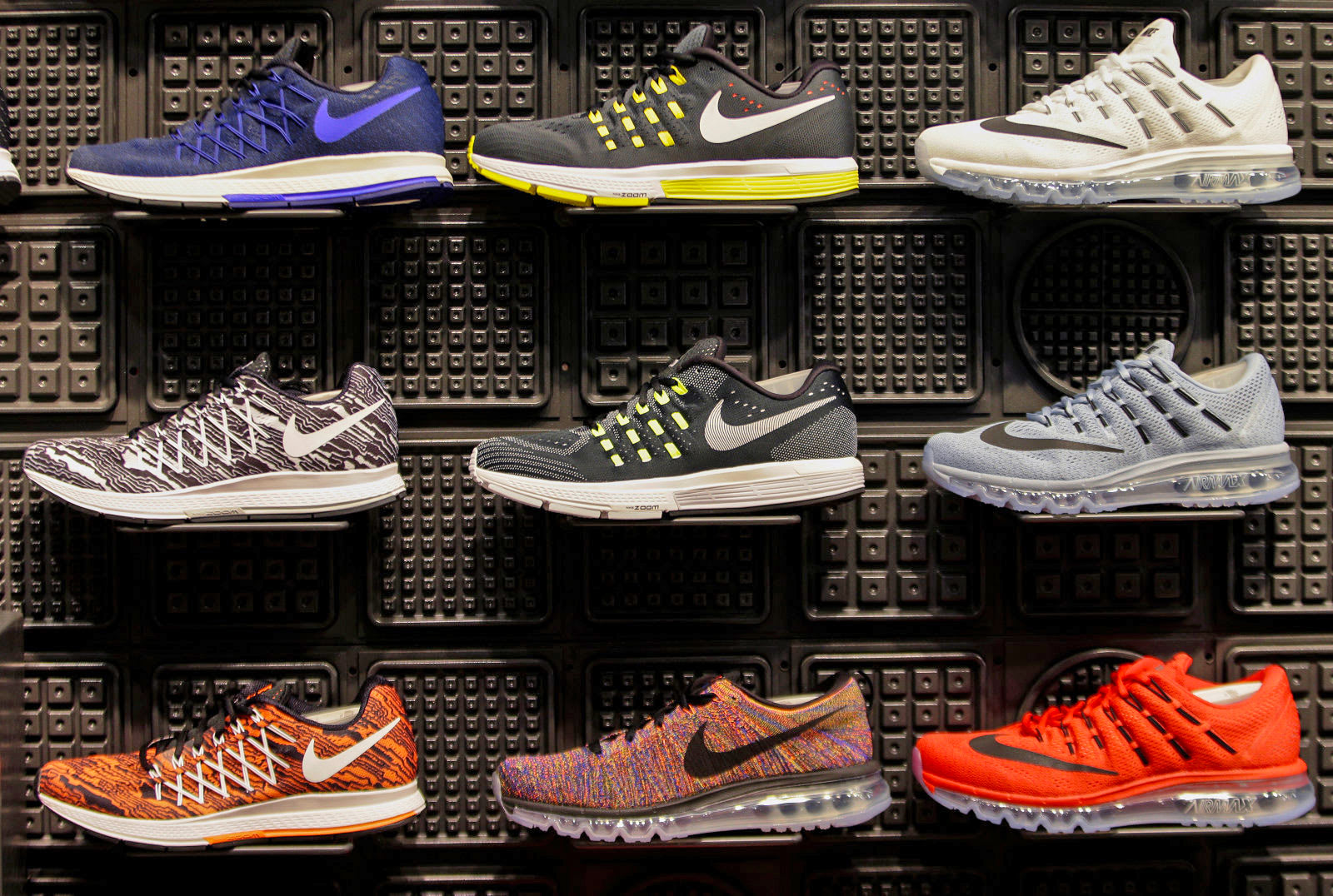 Amazon has realized that counterfeit products posing as the real deal annoys consumers and dilutes trust in its marketplace. That's likely why it came down harshly on vendors last fall, requiring a hefty $1,000 to $1,500 fee and tons of paperwork to sell products from prime brands like Samsung, Adidas, Hasbro. But that was a stopgap move: Amazon has allegedly been working on a registry of approved vendors to assure consumers that the merch they buy is the real deal, and Nike might be the first brand to get this thorough vetting.

Reports surfaced last November that Amazon would start implementing the idea in 2017 as a greater push to combat counterfeit goods. In short, the commerce titan would reach out to vendors and compel them to prove they had the brand's permission to sell its products. A source told Bloomberg that Nike will get this treatment first, allowing the brand to control who can and can't sell its merchandise.

Currently, only third-party vendors can hawk Nike shoes. This includes Zappos, which is owned by Amazon, but the hints that Amazon itself could sell Nike's products more or less directly sent stocks in footwear companies Foot Locker and The Finish Line plunging, according to Bloomberg. We've reached out to Amazon to confirm any change in its relationship with Nike and will update when we hear back.

Source: Bloomberg
Coverage: The Wall Street Journal
In this article: amazon, applenews, counterfeit, ecommerce, internet, nike
All products recommended by Engadget are selected by our editorial team, independent of our parent company. Some of our stories include affiliate links. If you buy something through one of these links, we may earn an affiliate commission.