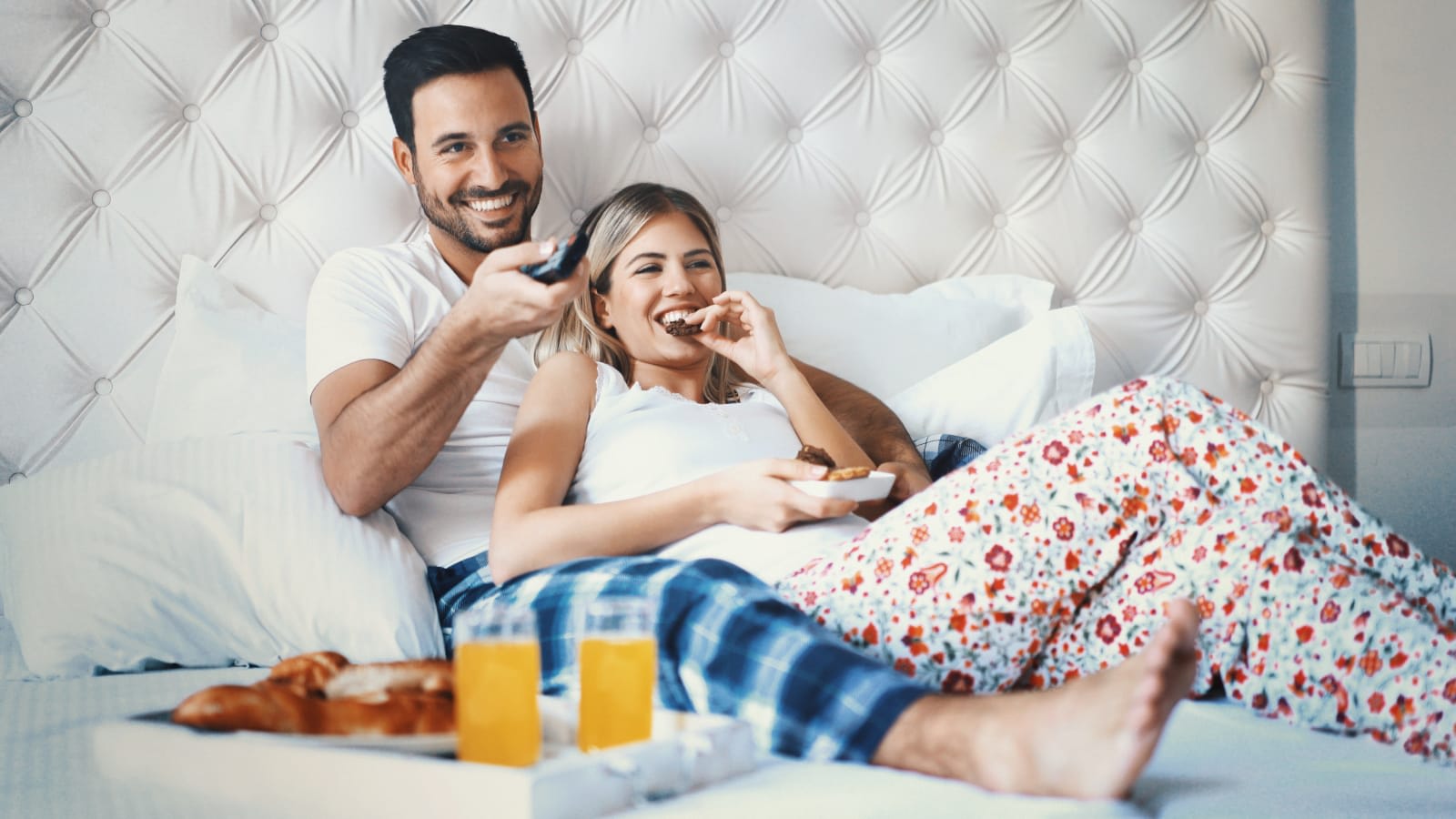 StayCast, a Google Chromecast-powered service for hotels, could fulfill your dream of being able to watch whatever you want to as a guest -- especially now that it's become much easier to get. AT&T has just announced that hotels can get DirectTV HD systems pre-loaded with StayCast, so make sure to look around or ask if you can stream your own stuff if the property offers the carrier's satellite TV service. All you have to do is download the service's Hotel Cast app for iOS and Android and connect to the hotel's WiFi to start streaming your own Netflix, Hulu and other Cast-enabled apps.

An interactive content provider called Sonifi Solutions first launched StayCast as Sonicast in April 2016. The service has only recently become more available, though, thanks to the company's various partnerships. Back in April, hotel chain titan Hyatt revealed that StayCast now comes integrated with the World of Hyatt mobile app. In fact, 14 Hyatt locations already offer the service, which means you can use the hotel's app to watch your favorite shows on the in-room TV at any of them, including Hyatt Regency New Orleans.

In May, Samsung began offering hotels its Hospitality TVs that have StayCast integration, as well. You can simply pair your phone with the TV and continue marathoning that series you were watching at home. It'll probably take a while before most hotels start providing a way for you watch your own stuff instead of forcing you to rent overpriced movies. Going forward, though, you can at least keep an eye out for services like StayCast and for any deals streaming services like Netflix cut with hotel chains.

Source: AT&T
Coverage: Samsung, Hyatt
In this article: applenews, att, chromecast, entertainment, google, googlecast, hyatt, internet, samsung, sonifi, staycast
All products recommended by Engadget are selected by our editorial team, independent of our parent company. Some of our stories include affiliate links. If you buy something through one of these links, we may earn an affiliate commission.