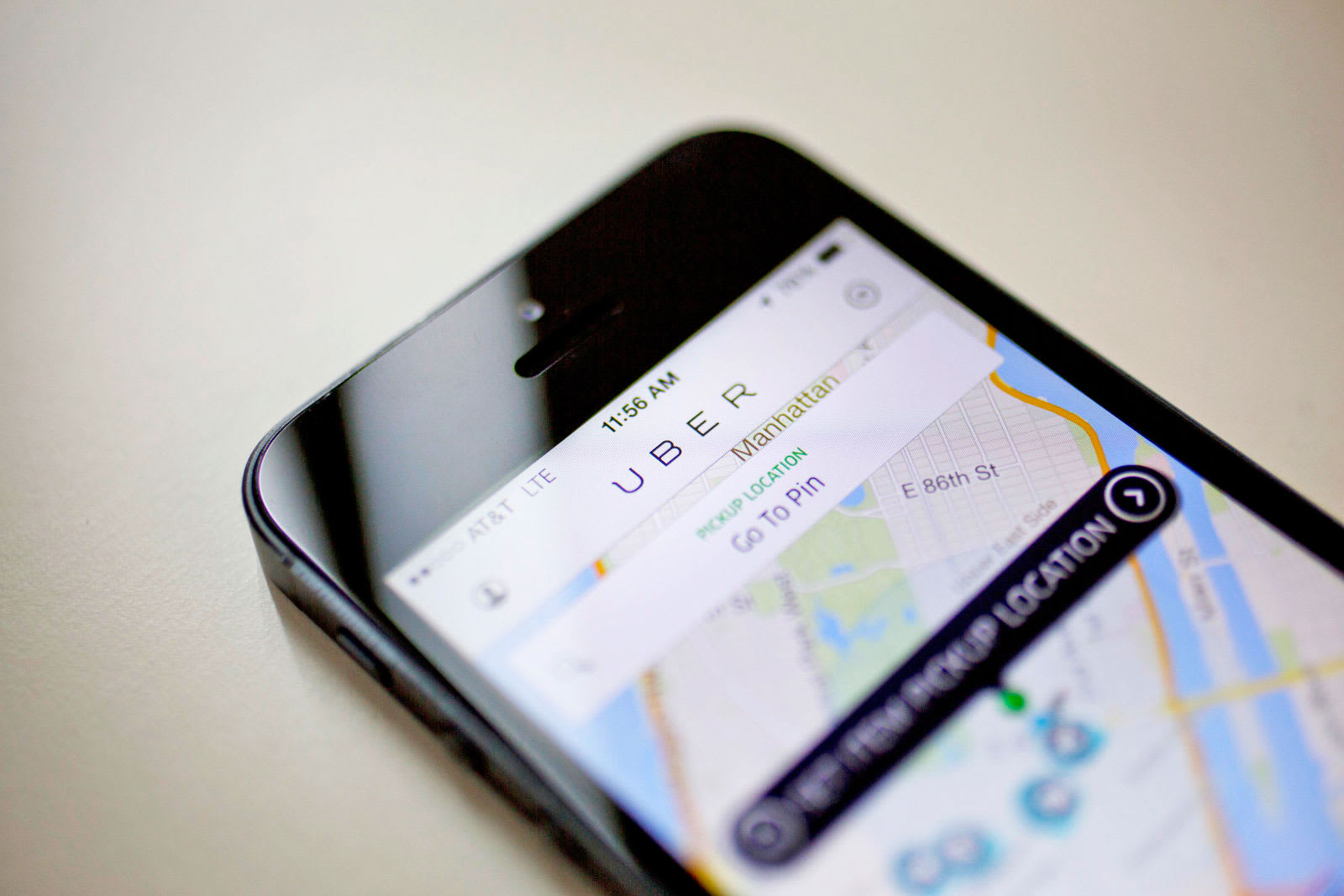 It's no secret that Uber is a bit of a mess right now and the subject of a number of different scandals. The company is recently CEO-less (and remains COO-, CFO-, and general counsel-less as well). It has lost a board member and fired 20 employees because of sexist comments and sexual harassment. And the company has been hit with a slew of lawsuits for allegedly discriminating against people with disabilities, for obtaining and sharing a rape victim's medical records and of course for the alleged theft of Waymo's self-driving technology. But amid all of the disasters, Uber has hit a major milestone -- it reached the five billion trip mark.

The company announced today that 156 Uber rides that began simultaneously around the world pushed them over the mark in May. That they only hit one billion rides in late 2015 and two billion about a year ago shows that all of their scandals don't appear to be holding back business.

The 156 drivers that got Uber to five billion, one of which was giving his very first Uber ride, will be given $500 by the company as a thank you. Three billion rides over the course of a year is an exceptional amount of growth for Uber. If the company can get it together a little bit, who knows how many rides they'll give in the next year.

Source: Uber
In this article: gear, ridesharing, services, transportation, TravisKalanick, uber, waymo
All products recommended by Engadget are selected by our editorial team, independent of our parent company. Some of our stories include affiliate links. If you buy something through one of these links, we may earn an affiliate commission.