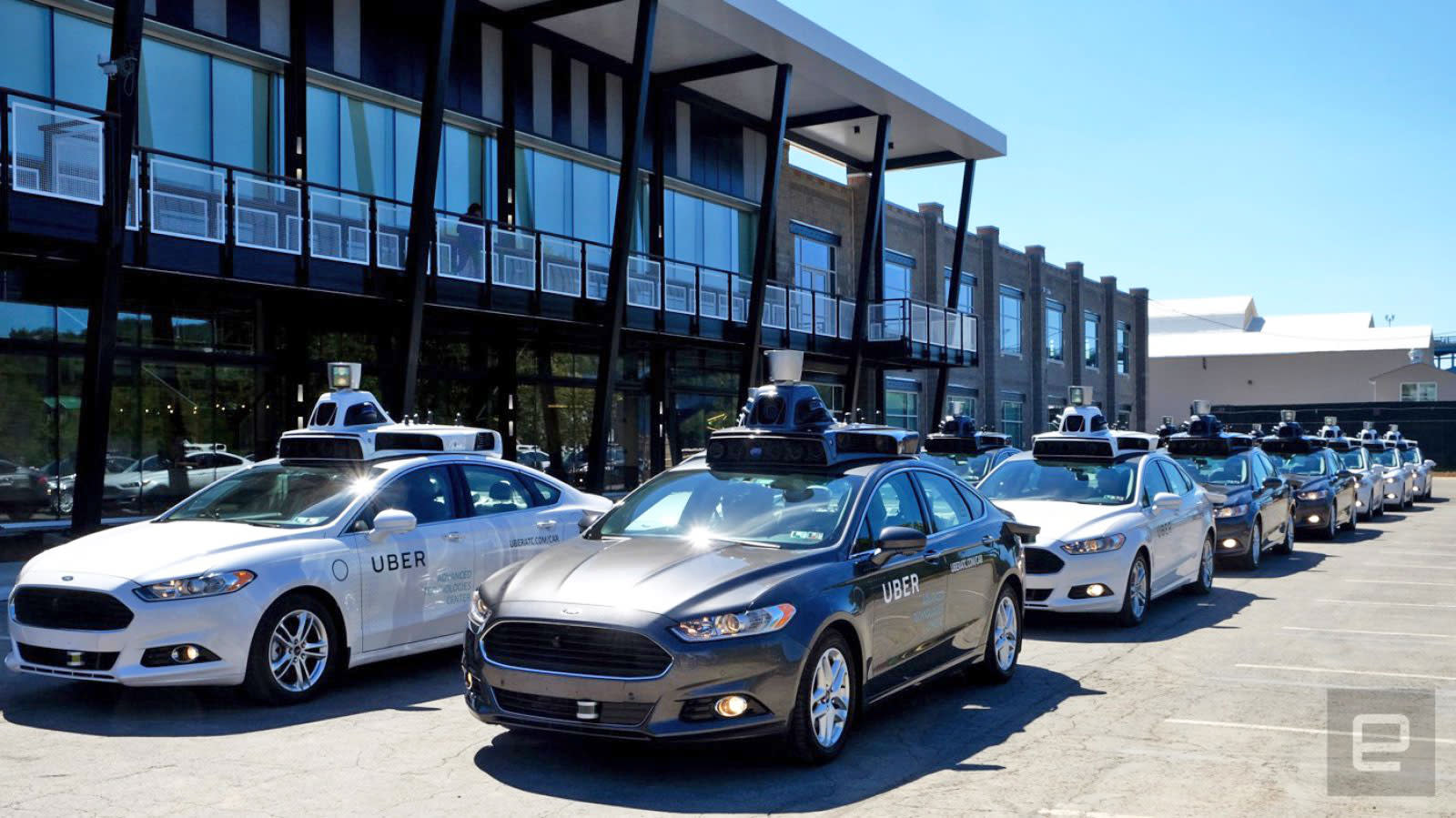 A judge has ruled that Uber can keep working on its autonomous vehicles with one key condition: autonomous vehicle lead Anthony Levandowski must be removed from any of Uber's LiDAR-based efforts. Prior to joining Uber, Levandowski worked for Google's Waymo division and allegedly took some 14,000 documents pertaining to LiDAR and other self-driving tech on his way out the door. He's still employed by Uber according to TechCrunch, and has voluntarily removed himself from the autonomous division as of late last month.

TC also reports that the presiding judge ruled that information from Waymo essentially made its way into Uber's tech by osmosis, "regardless of whether any documents were actually found on Uber computers and devices."

"Waymo's injunction motion is a misfire: there is no evidence that any of the 14,000 files in question ever touched Uber's servers and Waymo's assertion that our multi-lens LiDAR is the same as their single-lens LiDAR is clearly false," said Angela Padilla, Uber associate general counsel said in a statement last month. At the time, Uber was forced to admit that Waymo's LiDAR tech was better, and that it had used off-the-shelf components to try closing the gap.

In a statement to TC, Waymo today said that the court granted it "expedited discovery" and that the company will "use this to further protect our work and hold Uber fully responsible for its misconduct."

Nope, it doesn't sound like this is the last we'll hear of the case. We've reached out to Uber and Google for more information and will update this post should it arrive.

Update: Uber has responded with the following statement: "We are pleased with the court's ruling that Uber can continue building and utilizing all of its self-driving technology, including our innovation around LiDAR. We look forward to moving toward trial and continuing to demonstrate that our technology has been built independently from the ground up."

Waymo has responded with the following statement: "We welcome the order to prohibit Uber's use of stolen documents containing trade secrets developed by Waymo through years of research, and to formally bar Mr Levandowski from working on the technology. The court has also granted Waymo expedited discovery and we will use this to further protect our work and hold Uber fully responsible for its misconduct."

In this article: AnthonyLevandowski, applenews, autonomous, autonomouvehicle, business, gear, google, lawsuit, ridehailing, ridesharing, selfdrivingcar, transportation, uber, waymo
All products recommended by Engadget are selected by our editorial team, independent of our parent company. Some of our stories include affiliate links. If you buy something through one of these links, we may earn an affiliate commission.