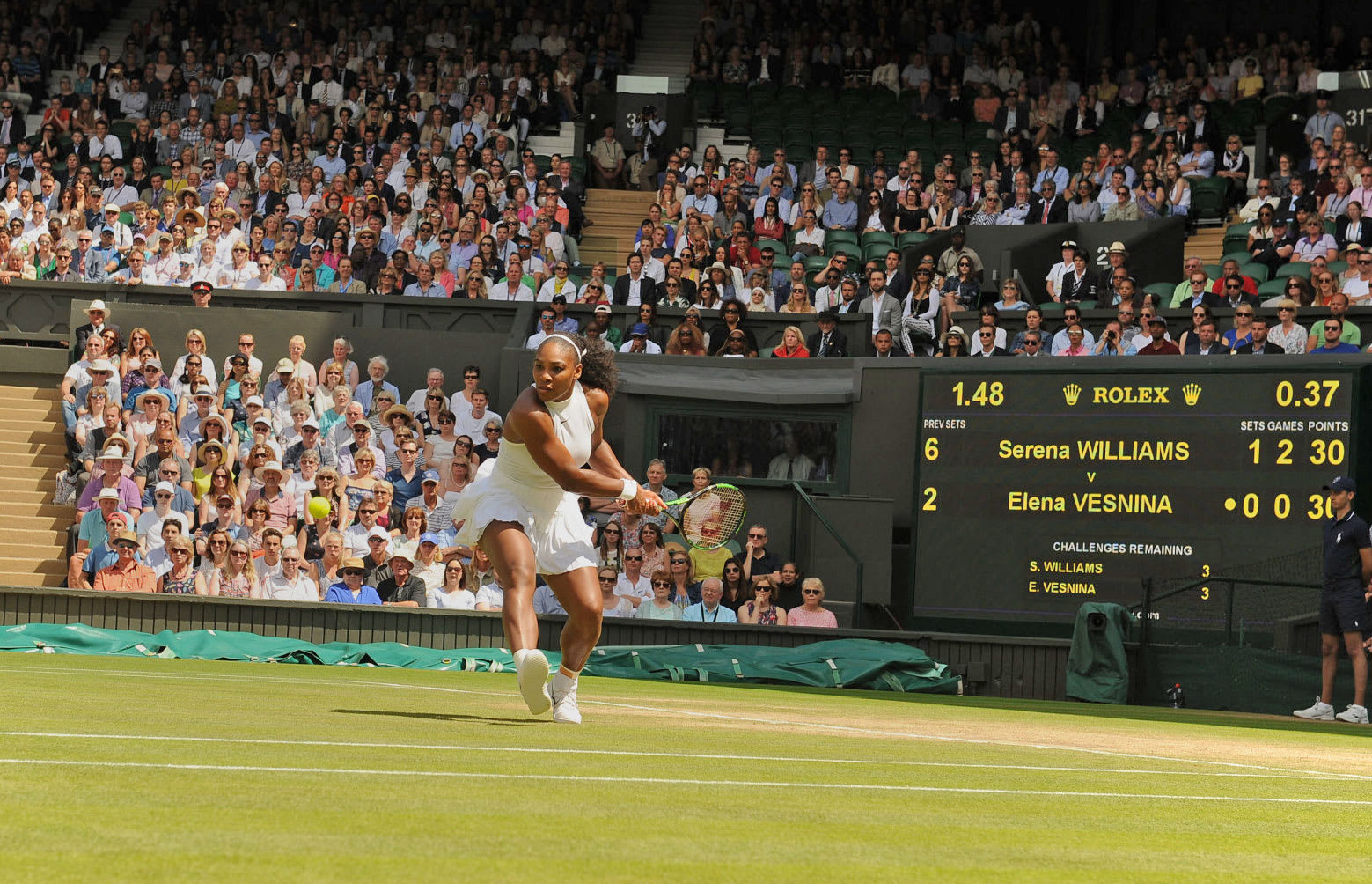 IBM's Watson can apparently do everything. From manufacturing and medical treatment planning to portrait drawing and filing your taxes, there seems to be no limit to what the Jeopardy-winning AI can do. And next week, Watson will be offering its services to the Wimbledon tennis tournament.

Those attending the event will be able to access a Watson-driven digital assistant named Fred via a mobile app. Fred will be able to help them navigate the courts, find food stands and vendors as well as figure out who is playing at any given time.

IBM, along with club that hosts Wimbledon, has also created a technology that can predict how close a match will be based on a metric they developed called "competitive margin," which compares the players' ratios of forced to unforced errors. This will help attendees find matches that are likely to be particularly exciting to watch. The company's tech will also point out what strategies each player might use in a given match and who's most likely to win.

Highlight reels will also be compiled automatically by IBM's AI. It will take into account the importance of a gained point to the overall outcome of a game, the scale of the crowd's reaction, the volume and tone of social media posts along with facial analyses of the players. From that, it will determine what should be included in the game's highlight reel, which it will be able to compile in less than 30 minutes -- nearly half the time a human would take.

IBM has sponsored the Wimbledon tournament since 1990 and Watson has been a part of the event before. Last year, IBM used Watson to analyze faces in the crowd to see if the AI could learn over the course of the event how to predict which players a person supported based on facial expressions alone.

Source: Bloomberg
In this article: ai, gadgetry, gadgets, gear, ibm, mobile, services, tennis, watson, wimbledon
All products recommended by Engadget are selected by our editorial team, independent of our parent company. Some of our stories include affiliate links. If you buy something through one of these links, we may earn an affiliate commission.