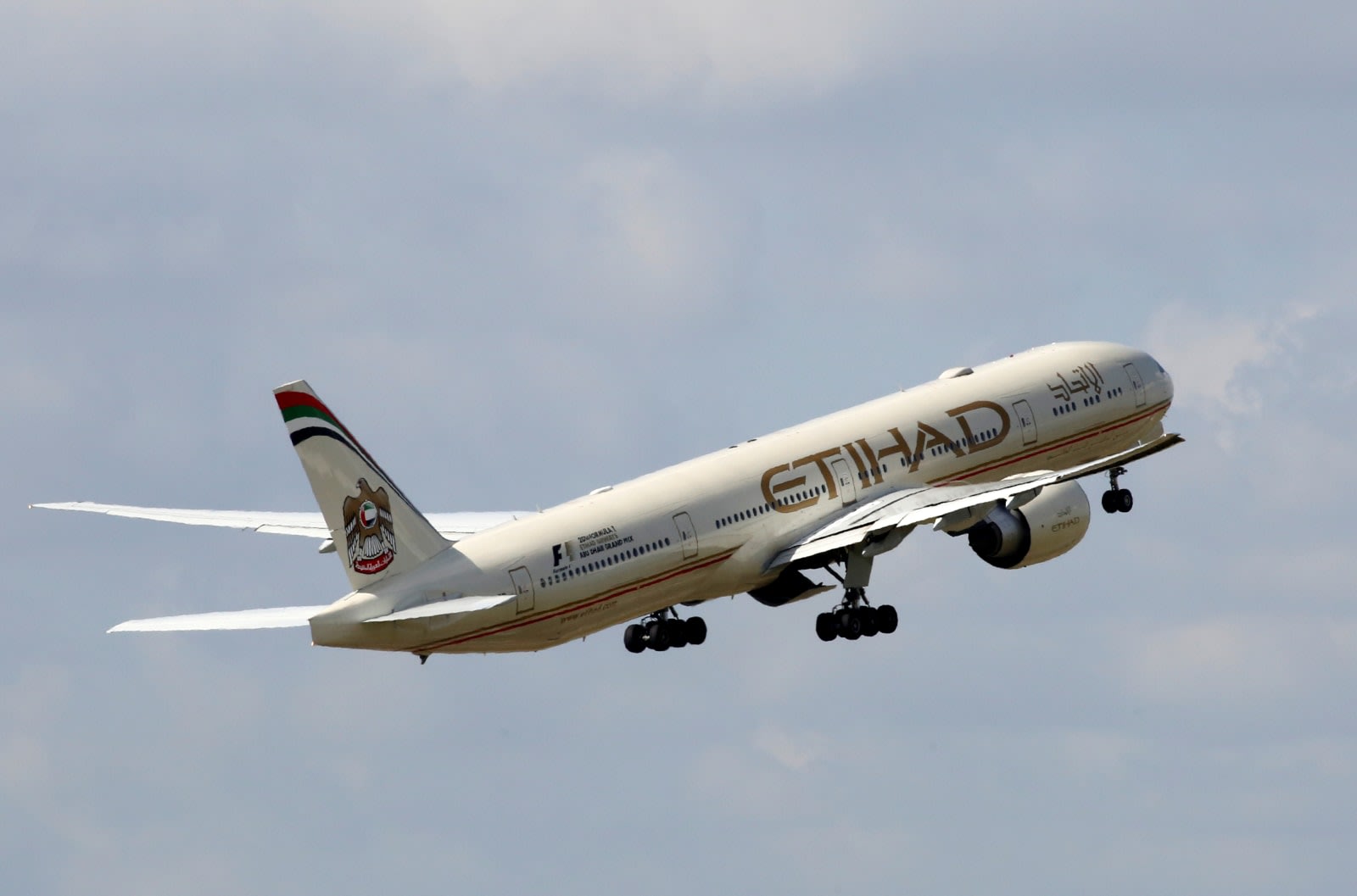 The US is scaling back its ban on laptops for Middle Eastern flights headed to the US... though it's not because officials believe everything is safe. The Department of Homeland Security has exempted Abu Dhabi International Airport from the ban (which also covers tablets) after verifying that Etihad Airways has properly implemented "enhanced security measures." While the agency isn't clear about what those are, they include tighter screening for both people and the devices they carry aboard.

The American government implemented its initial ban in March across 10 mostly Middle Eastern airports. While it didn't dive into the specific motivations behind the move, it's reportedly in response to a specific threat of bomb-laden fake iPads. If so, the Abu Dhabi change suggests that DHS still believes there's a threat -- it's just confident that it can prevent explosive slates from reaching US-bound aircraft.

Either way, the change could give hope to airlines and travelers alike. As the AP points out, air carriers have seen business drop as a direct result of the ban. Emirates cut 20 percent of its flights to the US, for instance. Portable computing is important enough that some passengers would rather stay at home (or find alternative routes) than do without their gadgets, and airlines may not have much choice but to bend to DHS' will if they want to avoid a lasting drop in business.

Source: Associated Press
In this article: abudhabi, DepartmentOfHomelandSecurity, dhs, etihad, etihadairways, gear, government, homelandsecurity, laptop, personal computing, personalcomputing, politics, security, terrorism, uae, UnitedArabEmirates
All products recommended by Engadget are selected by our editorial team, independent of our parent company. Some of our stories include affiliate links. If you buy something through one of these links, we may earn an affiliate commission.