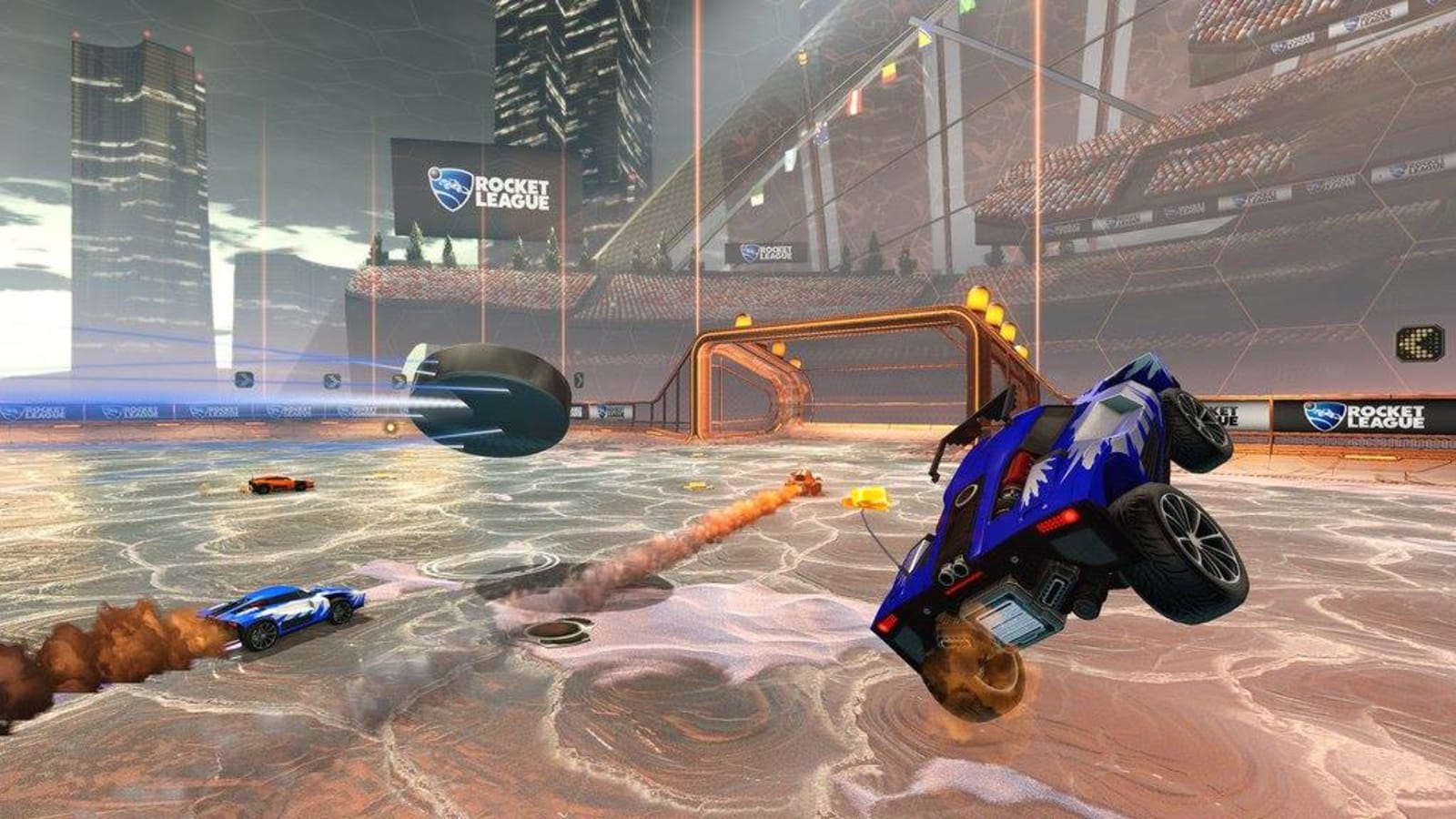 You can now play PC games on your 4K Samsung Smart TV without having to buy a Steam Link device. Instead, just install the Steam Link app from the Samsung App Store and you're good to go.

The beta version of the app supports 1080p video at 60fps, with 4K streaming support promised in the future. You can play your games using a Steam Controller (although PC Gamer also managed to hook up a Xbox 360 pad). Valve is promising compatibility for additional controllers soon.

Be aware that if you're planning to stream powerful PC titles, it's essential you use a wired or high-quality network (at least 5GHZ, according to Valve). And, as we noted in our Steam Link review, streaming quality will also improve depending on how powerful your gaming rig is. However, you may still encounter some niggles while using the Steam Link app -- it is in beta after all. Valve expects any issues to be smoothed out by the time it's officially released.

Valve announced its partnership with Samsung at its Steam Dev Days conference in October. The app was then quietly rolled out in the US last month, with a global release planned for later this summer. But if you're still unsure about forking out for a Samsung 4K TV, you can just grab the regular Steam Link on the cheap for $50.

Via: Liliputing
Source: Steam
In this article: 4kTv, av, gaming, samsung, SamsungSmartTv, steam, steamlink, valve
All products recommended by Engadget are selected by our editorial team, independent of our parent company. Some of our stories include affiliate links. If you buy something through one of these links, we may earn an affiliate commission.