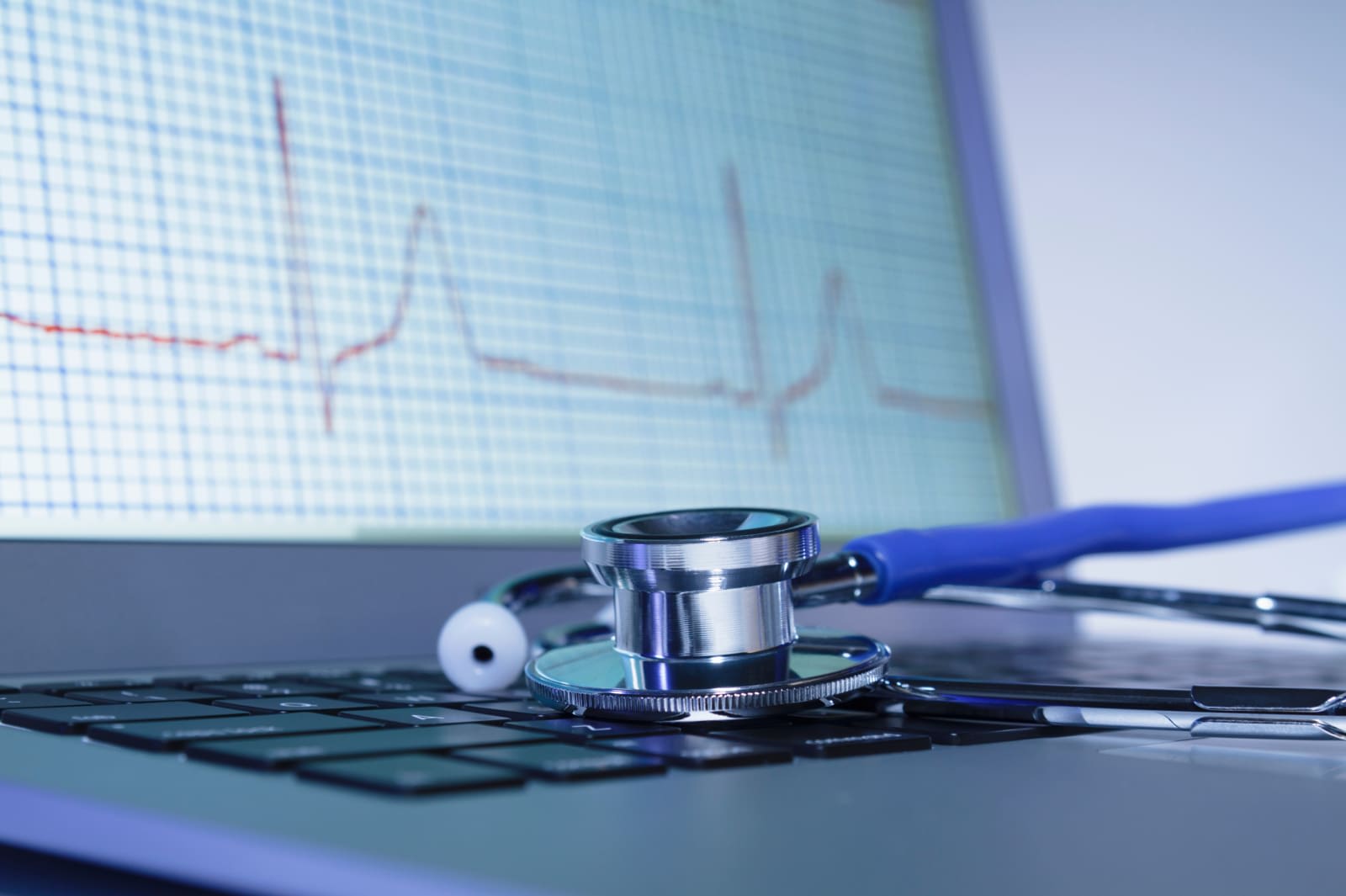 While not all arrhythmias are fatal or even dangerous, it's still a cause for concern. Some, after all, could cause heart failure and cardiac arrest, and a lot of people with abnormal heart rhythms don't even show symptoms. A team of researchers from Stanford University might have found a way to effectively diagnose the condition even if a person isn't exhibiting symptoms and even without a doctor. They've developed an algorithm that can detect 14 types of arrhythmia -- they also claim that based on their tests, it can perform "better than trained cardiologists."

See, an ECG doesn't always show the presence of arrhythmia, so doctors sometimes order patients to wear a wearable ECG device to monitor their heartbeat for two weeks. The researchers took advantage of that practice to create their algorithm. They used the massive dataset provided by heartbeat monitor company iRhythm to train a deep neural network for seven months until it's capable of detecting 14 types of arrhythmia by looking at ECGs.

To ensure the results' accuracy, the team had six cardiologists look at the data and diagnose each individual. They found that the algorithm was able to compete with the cardiologists, and in some cases, it was even able to differentiate between two very similar types of arrhythmia, something that could mean the difference between life and death.

"The differences in the heartbeat signal can be very subtle but have massive impact in how you choose to tackle these detection. For example, two forms of the arrhythmia known as second-degree atrioventricular block look very similar, but one requires no treatment while the other requires immediate attention."

The scientists are hoping for their creation to lead to a diagnostic tool people in developing nations and remote areas can use if they don't have immediate access to a doctor. They also believe it could be used on a wearable device to pick up signs of stroke, heart failure or cardiac arrest in at-risk patients.

Source: Stanford
In this article: algorithm, arrhythmia, deeplearning, medicine, stanford, tomorrow
All products recommended by Engadget are selected by our editorial team, independent of our parent company. Some of our stories include affiliate links. If you buy something through one of these links, we may earn an affiliate commission.